Good Samaritan credited with protecting girl who wandered away from school 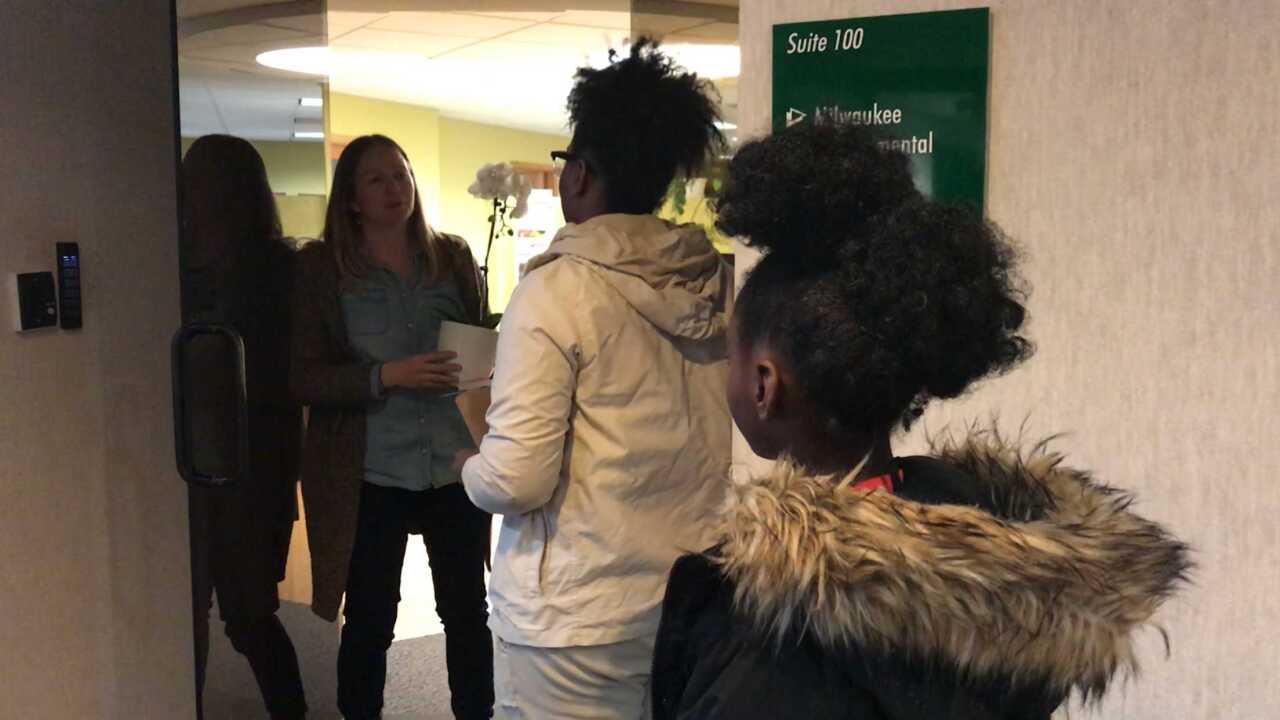 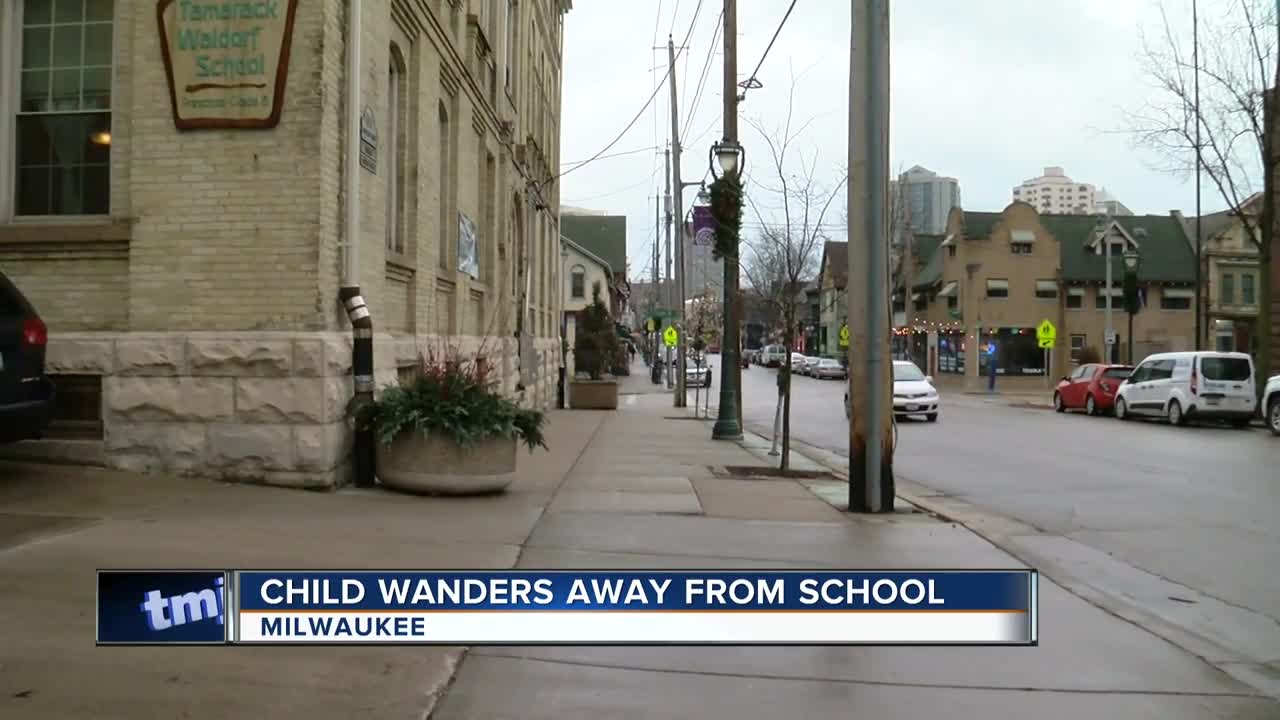 MILWAUKEE — A Milwaukee mom is crediting a Good Samaritan with keeping her daughter safe after the 9-year old wandered away from school on the East Side on Monday afternoon.

"It was a very scary thing," said Tequila Burris, the girl's mother.

A woman named Anne, who works at the Milwaukee Water Commons near Farwell and Brady, spotted the girl walking around alone.

She invited Autumn inside and kept her there, safe, until the two of them could call her family and Burris could come pick her up.

An administrator at Tamarack Waldorf School, where Autumn is a student, confirmed that a student there wandered away Monday but that she was recovered in about "10 minutes."

In an email, Milwaukee Police said, "the administration knew almost immediately that the child left and contacted MPD."

Police say they responded to the school at 12:16 p.m. and that just more than one hour later, at 1:21 p.m., they received a call from the girl's parent "stating the juvenile was in their custody."

"The juvenile was then returned to school," MPD said.

Burris said the wait felt like a lifetime. She still has questions about how Autumn was able to slip out of the building unnoticed, and hopes to address those with the school's administration.

"It was extremely terrifying for me while I was out looking for her," Burris said. "I was shaking and crying."

But she said the scary experience was also a valuable learning experience for her young daughter.

"Had she done the right thing, and stayed in the school building, we wouldn't have had to worry about all of that," Burris said. "But, you know, she's a child. She makes mistakes like any one of us."

"It was a bad decision on her part, and going forward, we're making sure it won't happen again," Burris said.