Glendale charity jar thief in custody after turning herself in 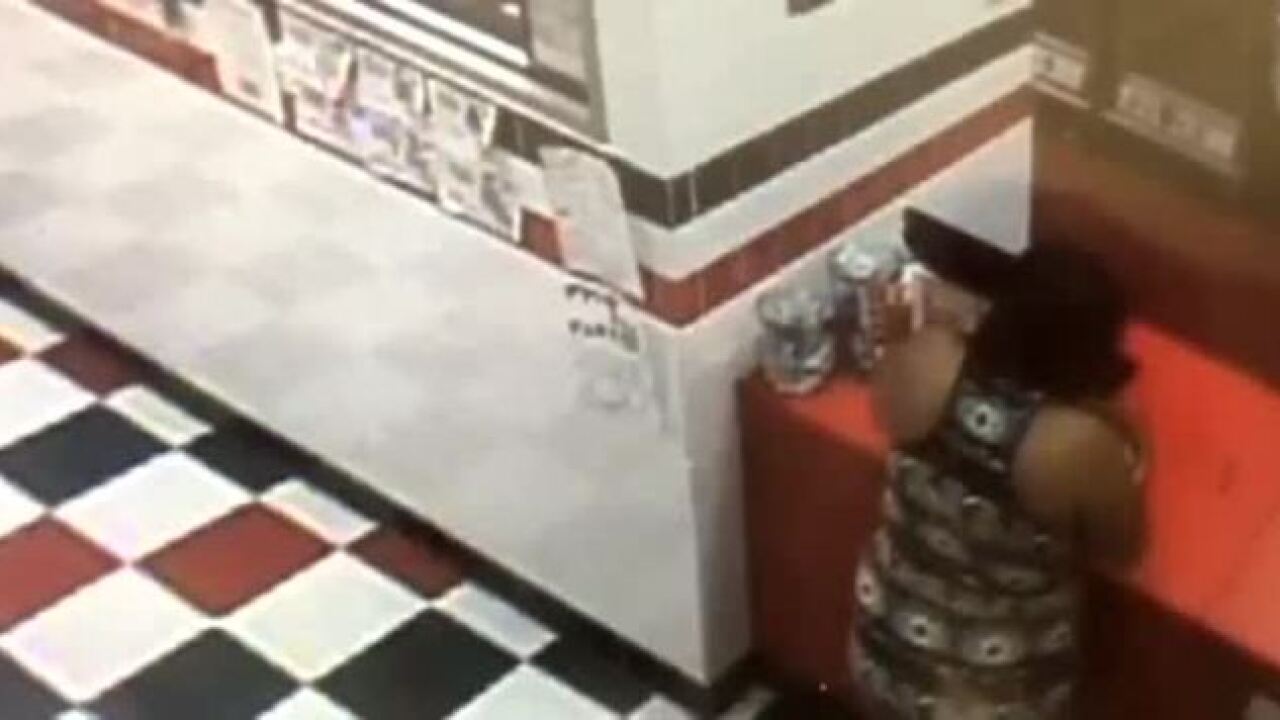 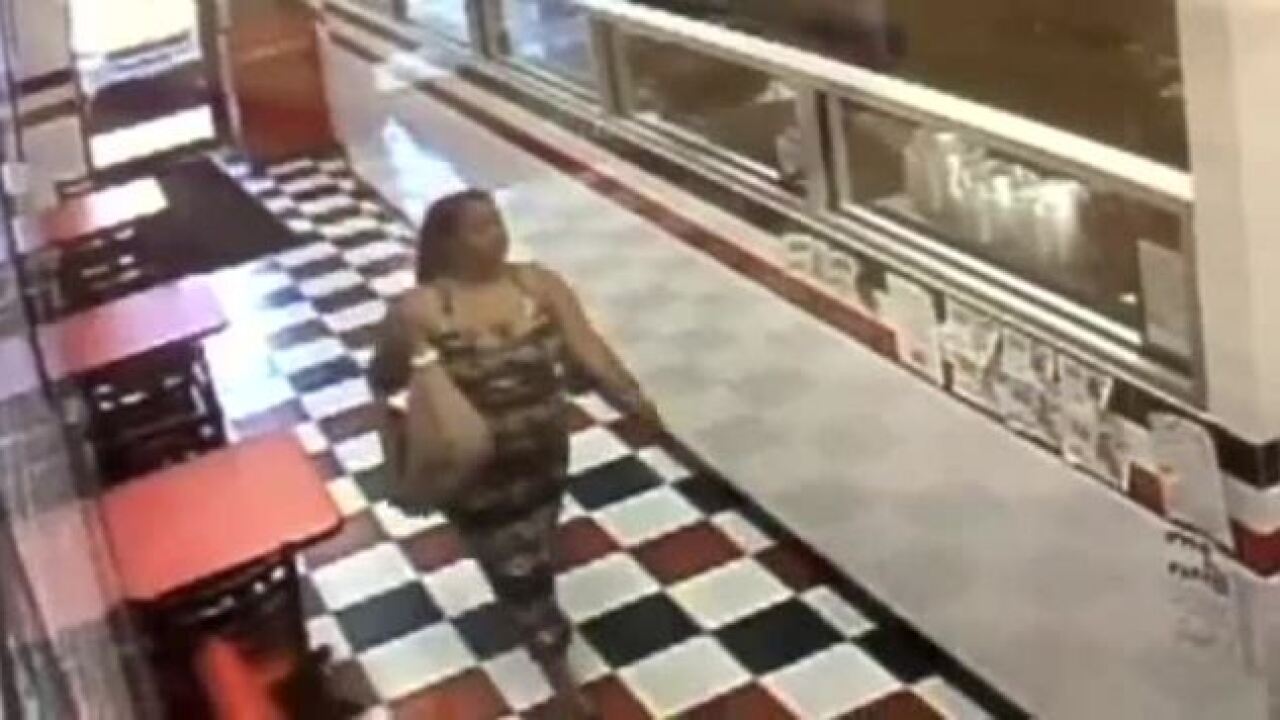 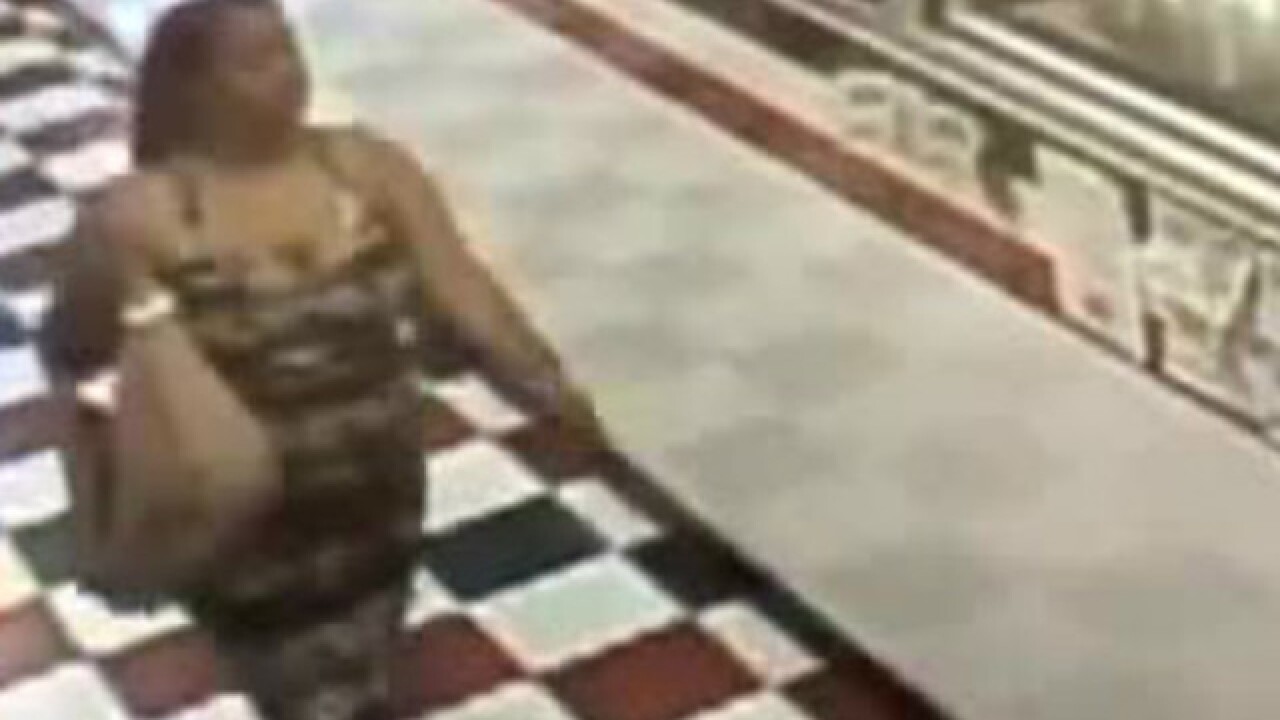 GLENDALE – The woman who stole a donation jar from Jet’s Pizza last Thursday has turned herself in and is in custody, according to Glendale police.
Jim Rodriguez, one of the restaurant owners, tells TODAY’S TMJ4 the woman came into the store with her father, apologized, and returned the stolen money.
Rodriguez says she even gave a little bit more than what was stolen.
The stolen donation jar was for Alzheimer's research. Surveillance video showed the woman taking the donation jar in front of the cash register and putting it in her purse.
The surveillance video was released and shared numerous times on social media. Rodriguez and Glendale police are thanking the public for bringing awareness to the crime.
“This community really came through!” Rodriguez said in a message to TODAY’S TMJ4. “Even though this story had a bad beginning, I believe it was an overall positive outcome.”
Rodriguez adds he’s even had more people come in and donate money for the Alzheimer's Association.
Copyright 2016 Scripps Media, Inc. All rights reserved. This material may not be published, broadcast, rewritten, or redistributed.