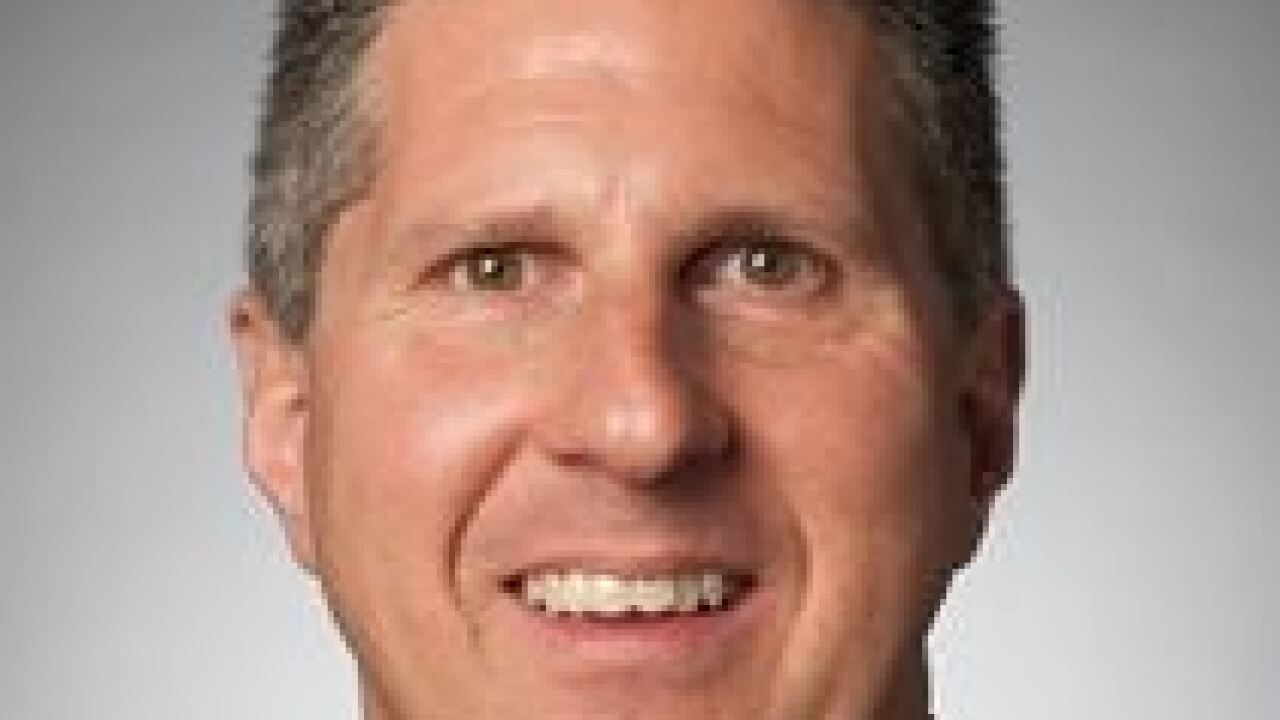 GLENDALE — Glendale Mayor Bryan Kennedy officially announced Wednesday he is running for Milwaukee County Executive. Incumbent Chris Abele announced in October he would not be seeking another term.

“As the only mayor in this race, I am the only candidate with a proven record of creating jobs by encouraging business investment, cutting property taxes, investing in critical infrastructure, and fairly and equitably solving the real problems that face local governments," Kennedy said in release. "My executive experience and record of bringing people together to create effective solutions makes me the strongest candidate for Milwaukee County Executive.”

Kennedy is in his second term as mayor. He's said to have played a pivotal role in saving Bayshore Mall from bankruptcy.

“When faced with the possibility of losing Bayshore, I reached out to creditors and investors and helped develop a bold plan to reinvest hundreds of millions of dollars in our community. This plan saved jobs and put Glendale’s economic future on firm ground for decades to come,” Kennedy said.

Kennedy is a small-business owner who was elected to three terms on the Glendale-River Hills School Board and was the state president of the American Federation of Teachers - Wisconsin from 2007 through 2013.

“I will bring this type of pragmatic problem-solving to the County Executive’s Office,” he said.

“By partnering with mayors and other local elected leaders, we can bring good paying, family-supporting jobs, improve our transit system, and enhance our parks."