Glendale alderman believes redevelopment will save Bayshore in wake of closures 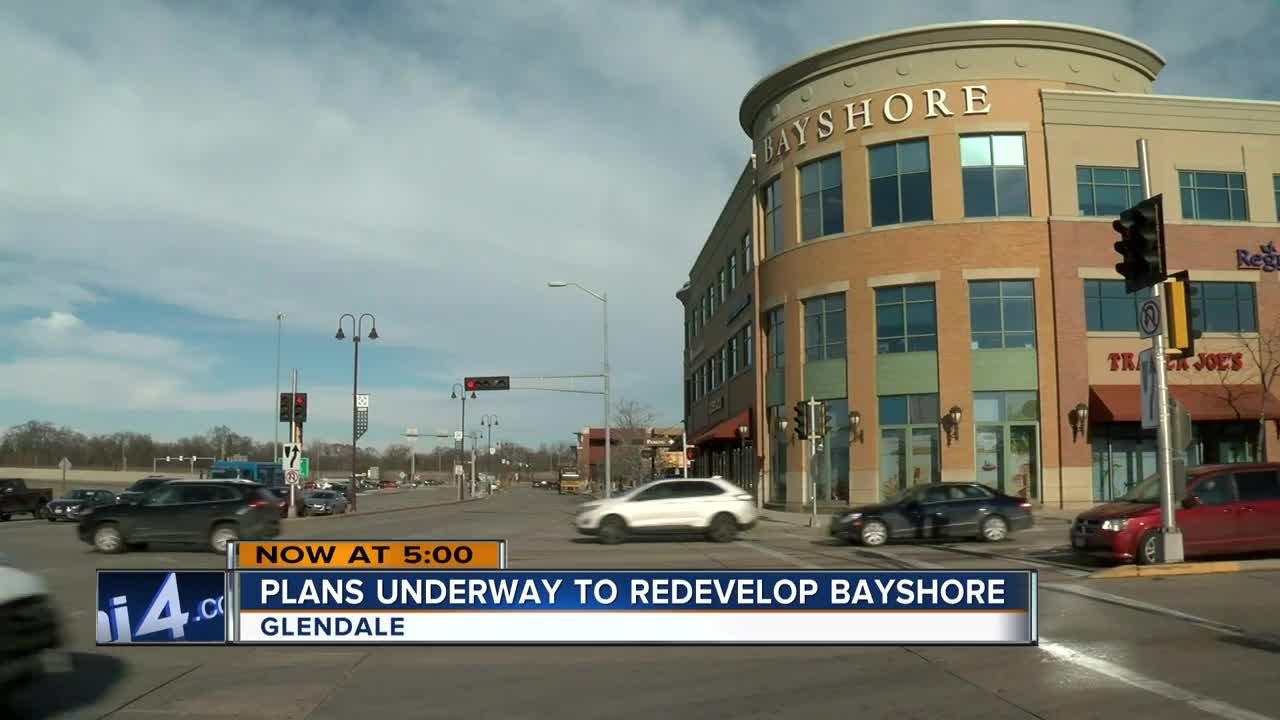 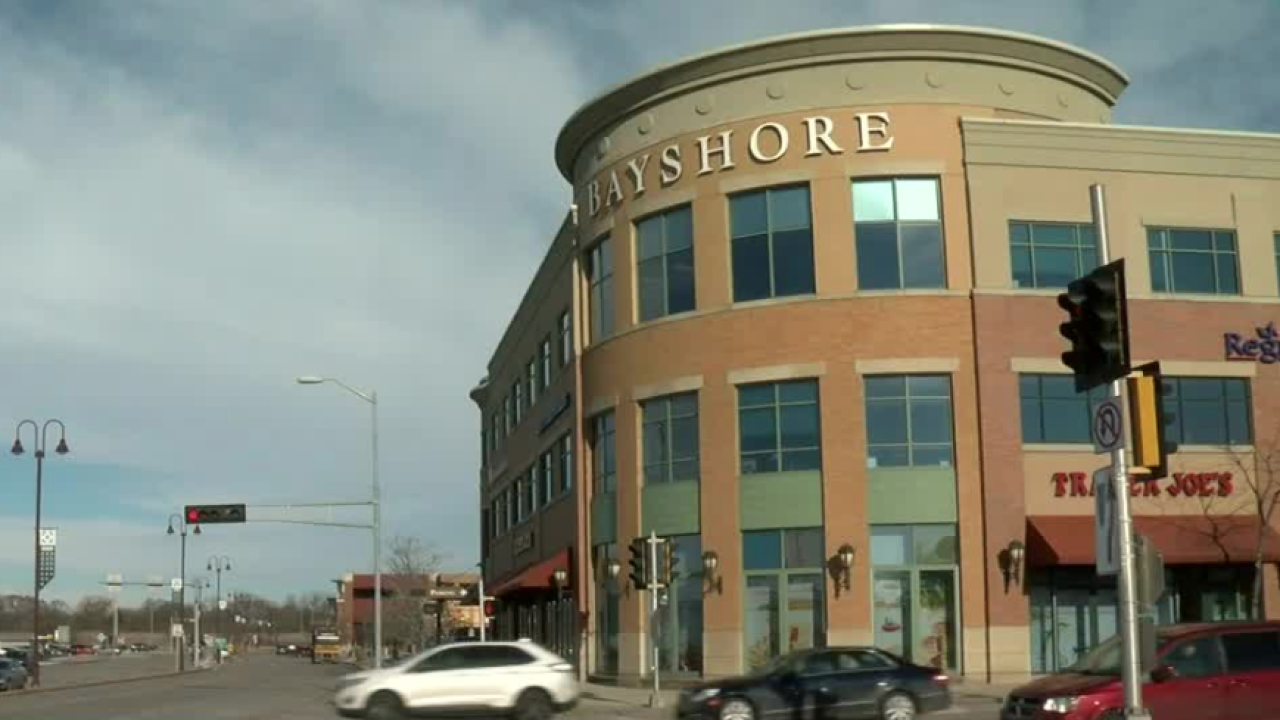 Sprecher’s Restaurant and Bar is just the latest Bayshore commercial tenant to bite the dust joining the likes of Boston Store, Sears, Sports Authority, J. Crew and the movie theater. However, if you think Bayshore is ready to go belly up, Vukovic says not so fast.

“People have just got to calm down,” she said. “The city of Glendale itself, this is where I live, so I’m just as invested as everyone else and if there was an issue. I would be jumping up and down not only because I’m an elected official to represent my district, but because I also am a taxpayer in the district.”

Vukovic said Bayshore’s owners are preparing to present plans to the city of Glendale later this month to spend an estimated $75 million to redevelop the down center. Vukovic said none of which would come from taxpayer dollars.

“They’ve done studies and they’ve found that this may not be the right structure for this area,” she said.

“The ones that we spoke to did express that they were hurting because of the declining foot traffic and that something needed to be done,” she said. “I think there’s questions about whether what was proposed is the thing that needs to be done, but they are looking for something to bring some life and bring some people back.”