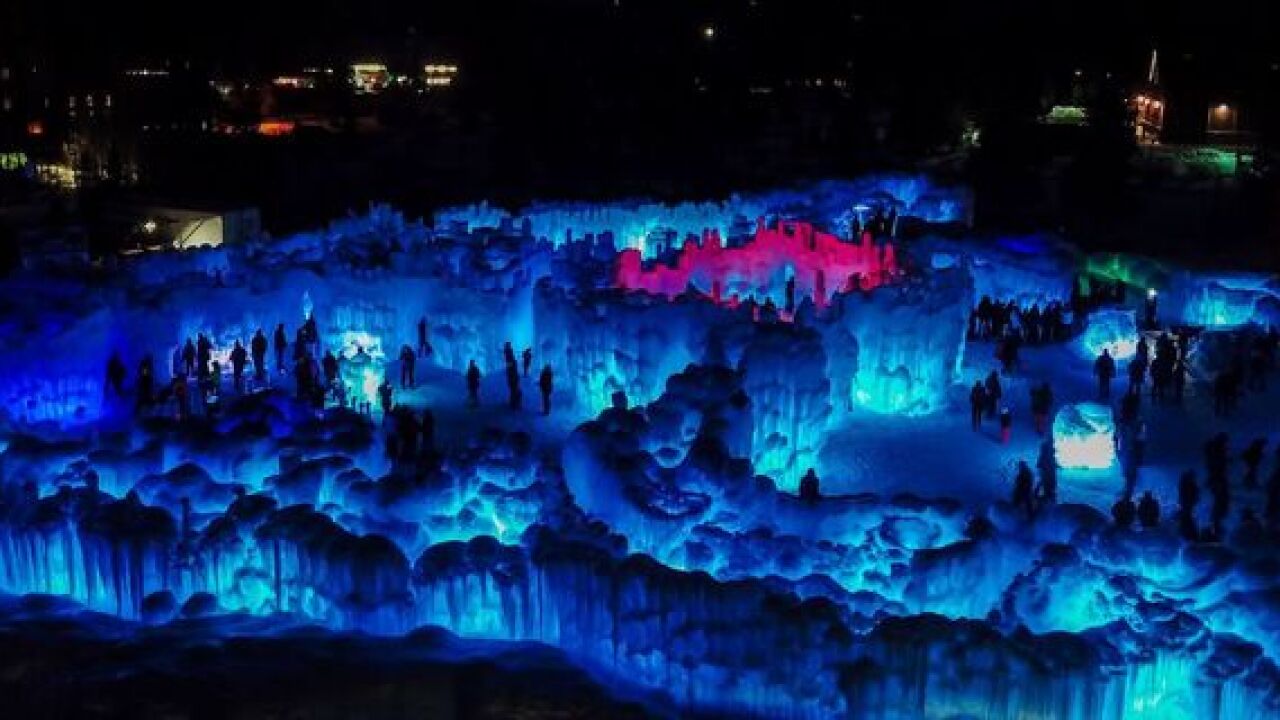 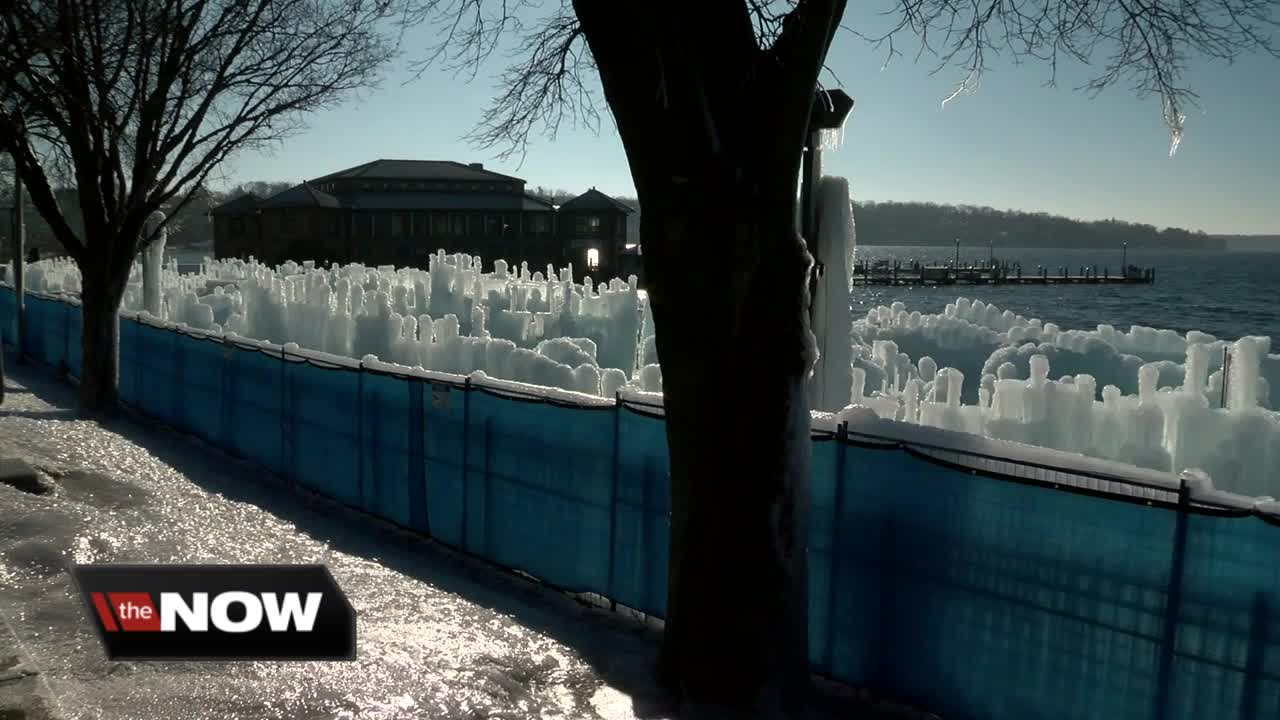 LAKE GENEVA — After a warm and wet December, the Ice Castles in Lake Geneva are being delayed.

Initially, Lake Geneva had hoped to have the Ice Castles open at the beginning of the year, but warm temperatures and rain have delayed progress.

"The rain has really brought us down," said Joe Weiler, manager of the Ice Castles. "We can deal with the warm temperatures and the sun hitting the castles, but as soon as it rains, it really knocks us down a lot. It really sets us back."

Weiler says they were making great progress after a cold November, but the fluctuation in weather made them go back to square one.

"There have been weeks when it's really cold and we're cranking out a lot of good stuff," Weiler said. "Some rain will hit, bring us down a little bit and got to start over. That's happened a couple times where we have to start to form the base again."

"The weather always has to put a wrench in the works," said Joe Tominaro with Visit Lake Geneva.

Tominaro says the winter is usually slower for tourism in the popular summer destination. However, they've been embracing the winter and have a number of events planned in late January as a part of Winter Fest. The Ice Castles are just another addition to it.

"We live here," Tominaro said. "We have to live in the cold. We might as well celebrate that. The Ice Castles extend that. It really helps the economy. Not only that, but it gets people out of their houses."

Crews are cranking out icicles. Weiler says they create up to 10,000 icicles per day.

They have different tubs of water with tubes filled with icicles. Those icicles are more uniform and easy to help build. But they also have natural-looking icicles on the beach. There are sprinklers set up to spray water and create an icicle wonderland.

"It's not anything you've experienced before," Tominaro said. "It's this epic, unworldly thing which makes it neat when they're done with the lights and tunnels.”

Visit Lake Geneva hoped to be open by Jan. 10, but it may get pushed back a bit more because of warmer-than-usual temperatures this weekend. It's best to go to the Visit Lake Geneva website for more information.