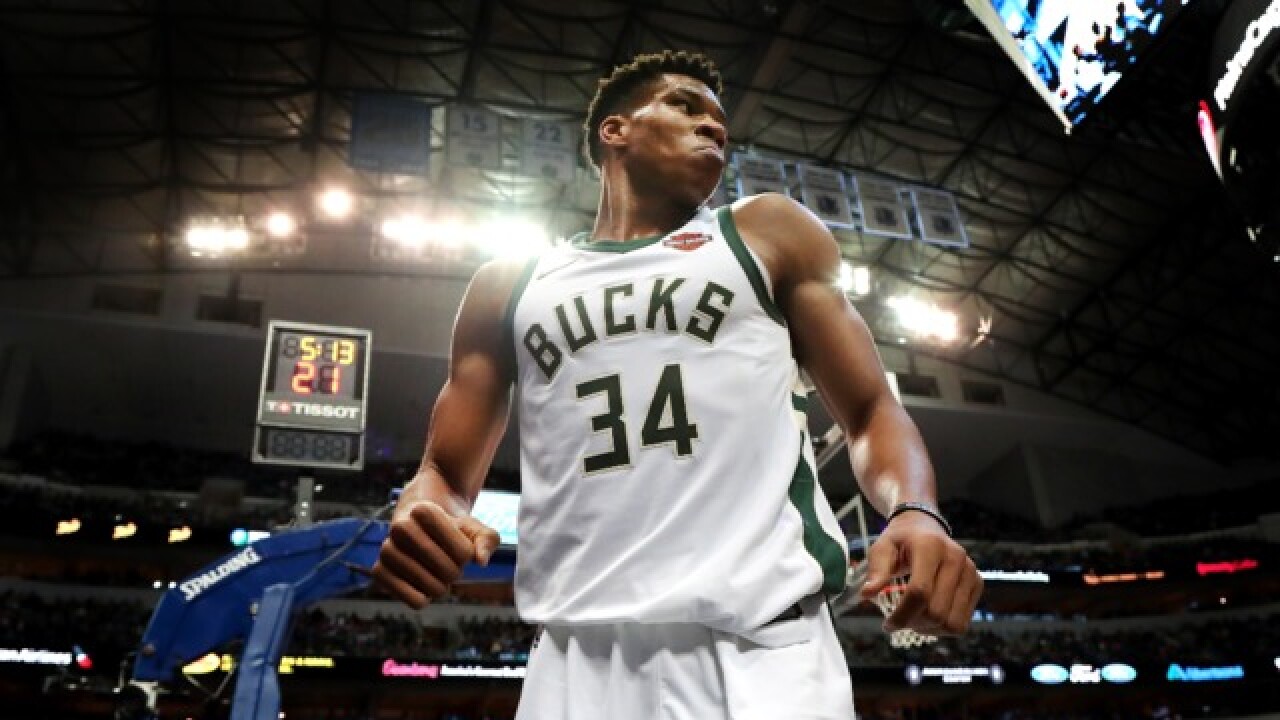 Our MVP is keeping busy over quarantine. Giannis Antetokounmpo has recently filed a $2 million lawsuit against a sports merchandise company for using his name, without his permission.

According to the lawsuit, Fan Closet LLC is selling merchandise such as phone cases, sweatshirts and baby onesies labeled with the phrase 'Greek Freak' without the actual Greek Freak's permission.

Giannis has previously trademarked both 'Greek Freak' and 'Greek Fr34k' in the U.S. and Europe. That being said, only third parties authorized by Giannis himself are allowed to use his image, likeness, name and nickname.

A letter of cease and desist sent to the company reads, "Your attempt to gain significant pecuniary advantage by exploiting the intellectual property rights of a famous personality without permission is also an unlawful commercial practice at the expense of Mr. Antetokounmpo and authorized sellers of products under his brand."

This isn't the first time Giannis has had to take legal action on a company for marketing products with the 'Greek Freak' name. In July, he brought forward another $2 million lawsuit against a Pennsylvania artist who was selling Greek Freak merch.

Giannis May 6 Lawsuit by TODAY'S TMJ4 on Scribd