Get ready for even more scooters: Spin scooters are now available in Milwaukee 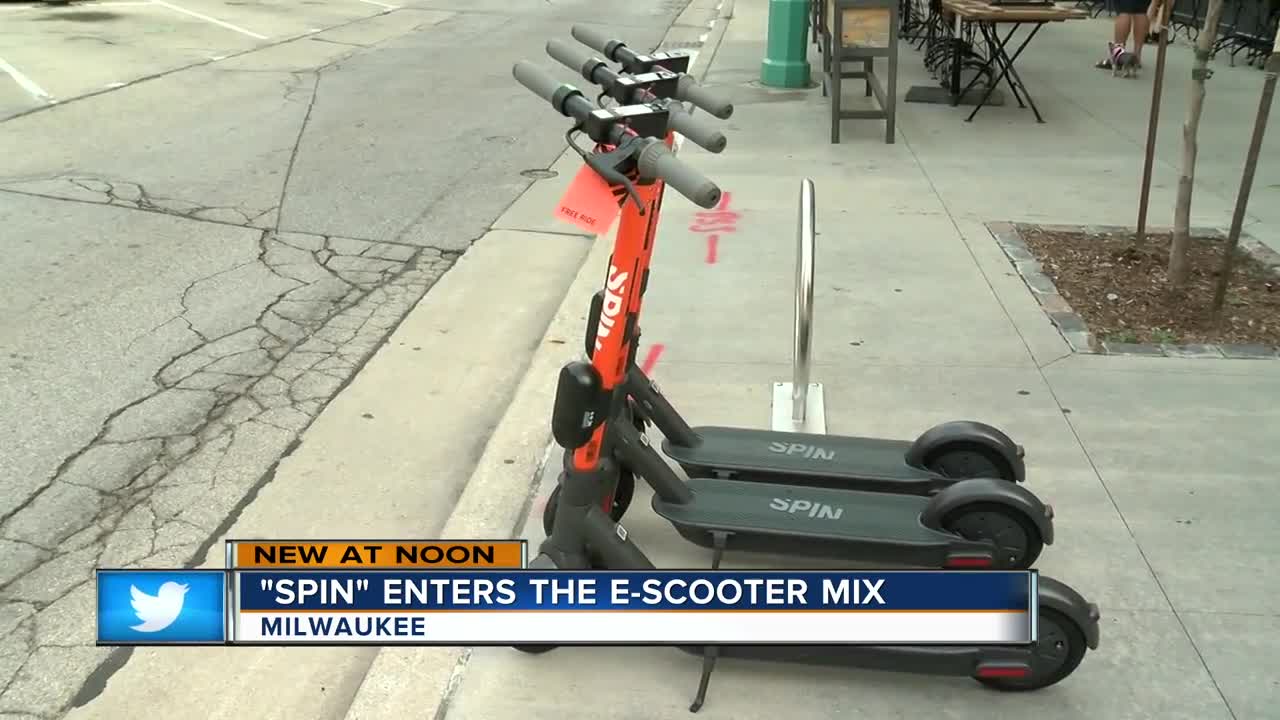 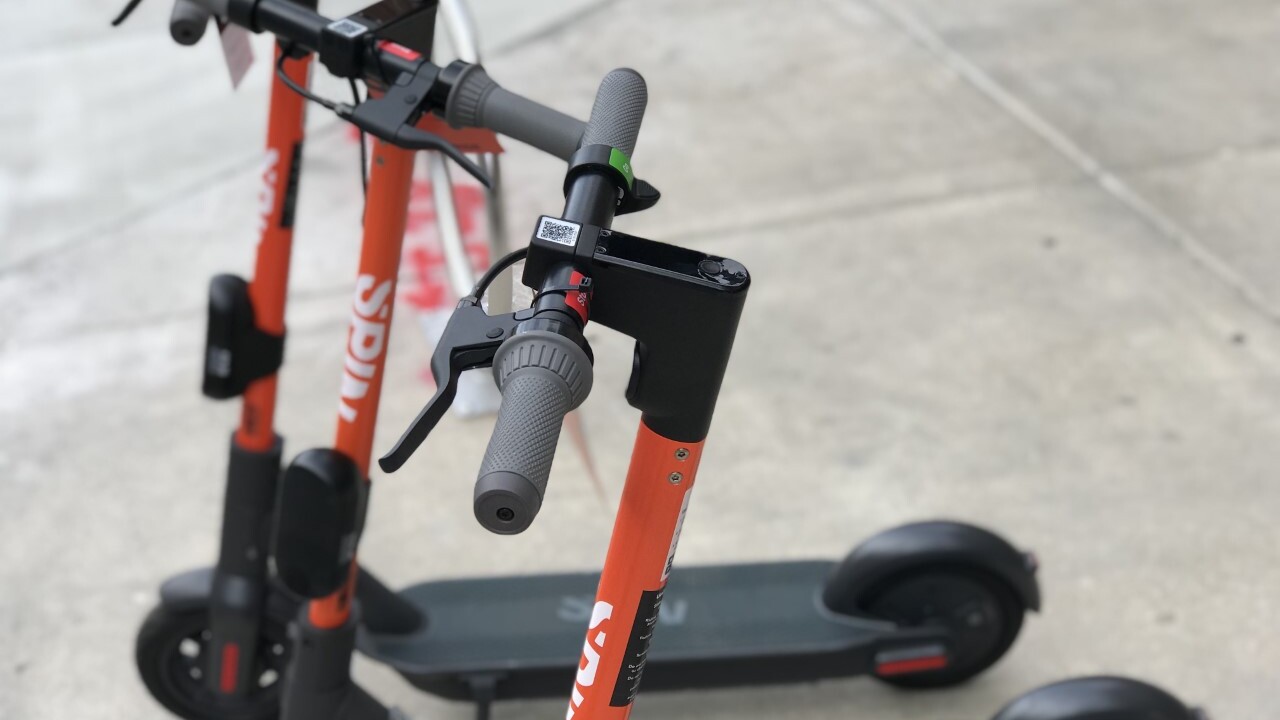 MILWAUKEE — Electic scooters are taking over Milwaukee, or at least that’s how things seem.

Spin joins Lime as the current scooter operators in Milwaukee. Bird is also expected to join their ranks Wednesday.

Regardless of Pilarski's concerns and others like it, Spin scooters have safely landed in Milwaukee; 350 are expected in total. This is all a part of the city’s Dockless Scooter Pilot Study — a program that was halted at one point and revamped — limiting the fleet size of the scooters because of safety concerns.

All scooter companies approved to participate in the city's pilot program are capped at 350 scooters each. They also have to distribute the scooters in prescribed geographic zones designed to keep them all from congregating in the downtown area.

"I've [almost] been run over on the sidewalk a few times. There's been people that constantly drive them going down the wrong way on one-way streets," Michael Rasmussen said.

Riders have been asked by both the city and individual scooter companies to stay off of city sidewalks, with mixed results. As recently as early August, Mayor Tom Barrett announced a 'pause' in the pilot program. But that pause was lifted over the weekend, and soon a total of 1,050 electric scooters could be zooming around city streets.

The city’s pilot program runs through December 31st. The hope is to observe, get feedback, and evaluate the effectiveness of dockless scooters. To ensure rider safety, Lime scooter reps even hosted classes, and although Eric Adams said road safety is a concern he’s only seen riders following the rules.

“I haven’t [seen anybody] get injured yet. So, I guess they’re safe," said Adams. "I see people in the streets stopping at stop signs and red lights and things properly."