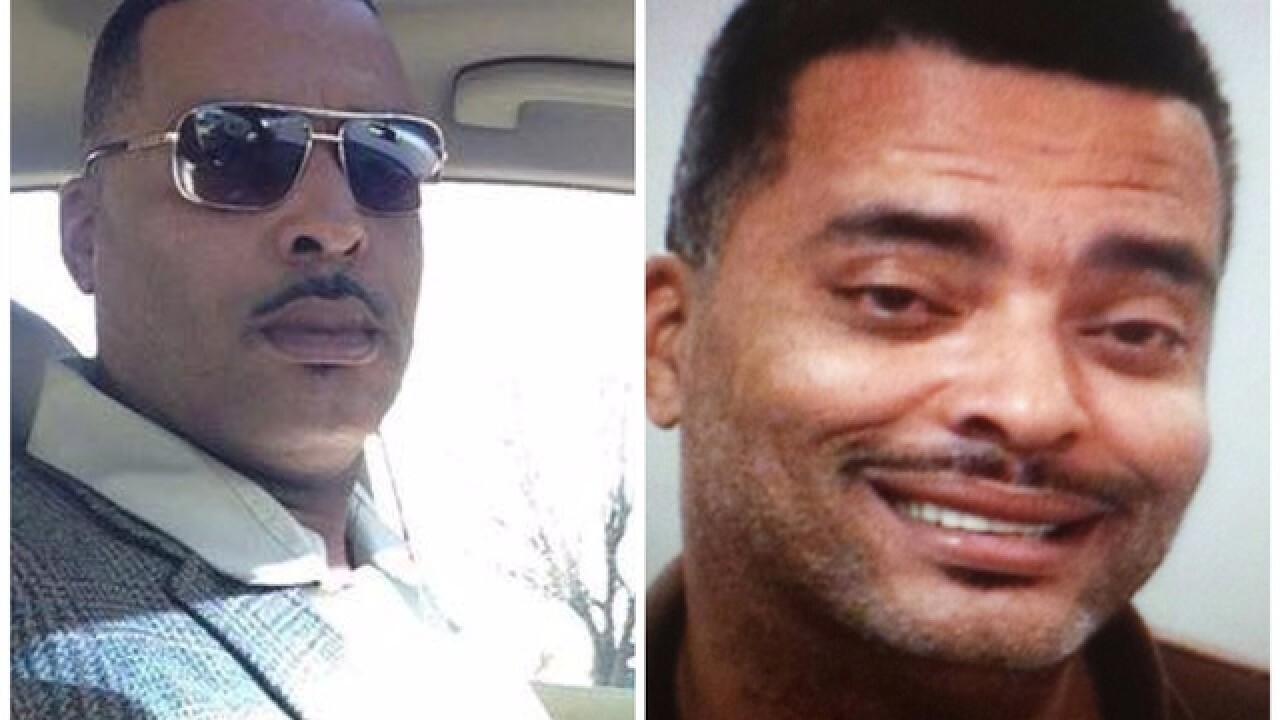 You would think an Ohio man wanted by police would have more important things on his mind, but apparently the quality of his mug shot was at the top of his list.

According to the Lima Police Department, Donald Pugh, 45, sent police a selfie showing him sitting in a car wearing a suit and donning shades.

"Here is a better photo that one is terrible," Pugh wrote to police according to a post on the department’s Facebook page.

Pugh is wanted for failing to appear in court for a DUI and is a person of interest in an arson and vandalism case, according to Lima Police.

The department is urging Pugh to turn himself in.

This photo was sent to us by Mr. Pugh himself. We thank him for being helpful, but now we would appreciate it if he would come speak to us at the LPD about his charges.

There is an active warrant for the arrest of Donald A "Chip" Pugh, age 45 of Lima, for Failure to Appear. Mr. Pugh is...