Franklin man sentenced to 72 years in prison for killing employees, burning their bodies 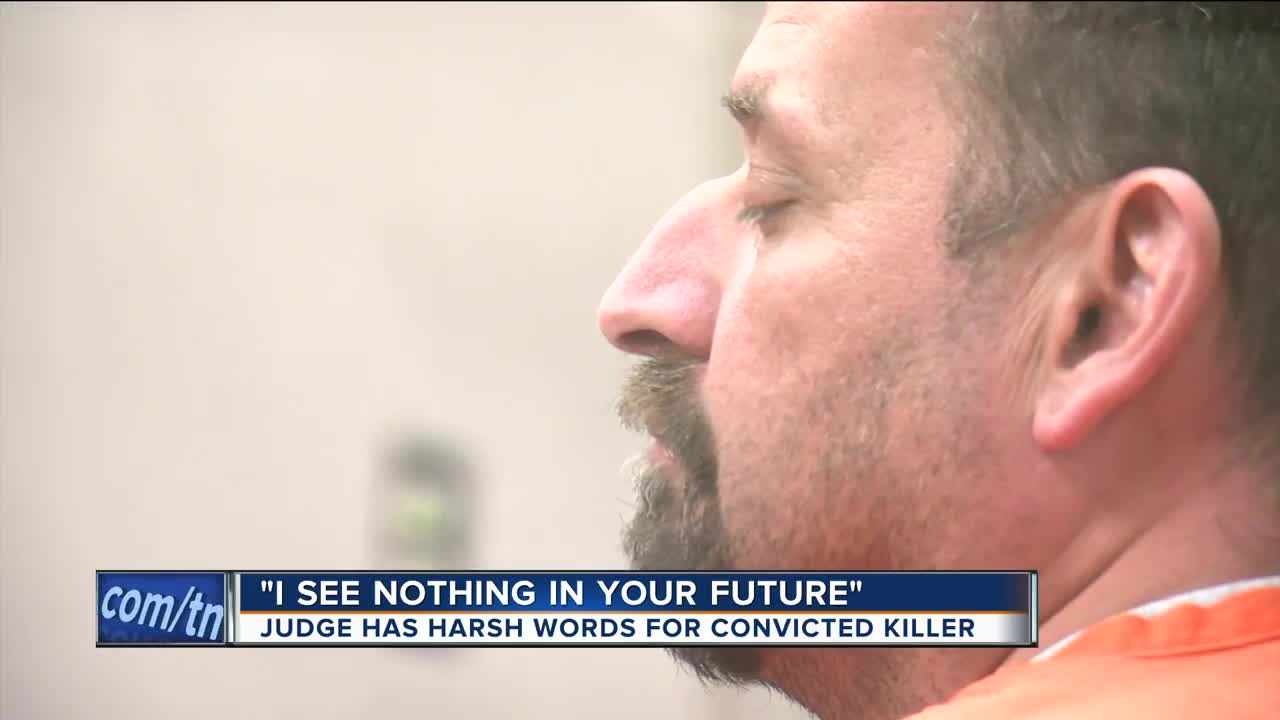 A Franklin man found guilty of murdering two of his employees and burning their bodies has been sentenced to 72 years in prison. 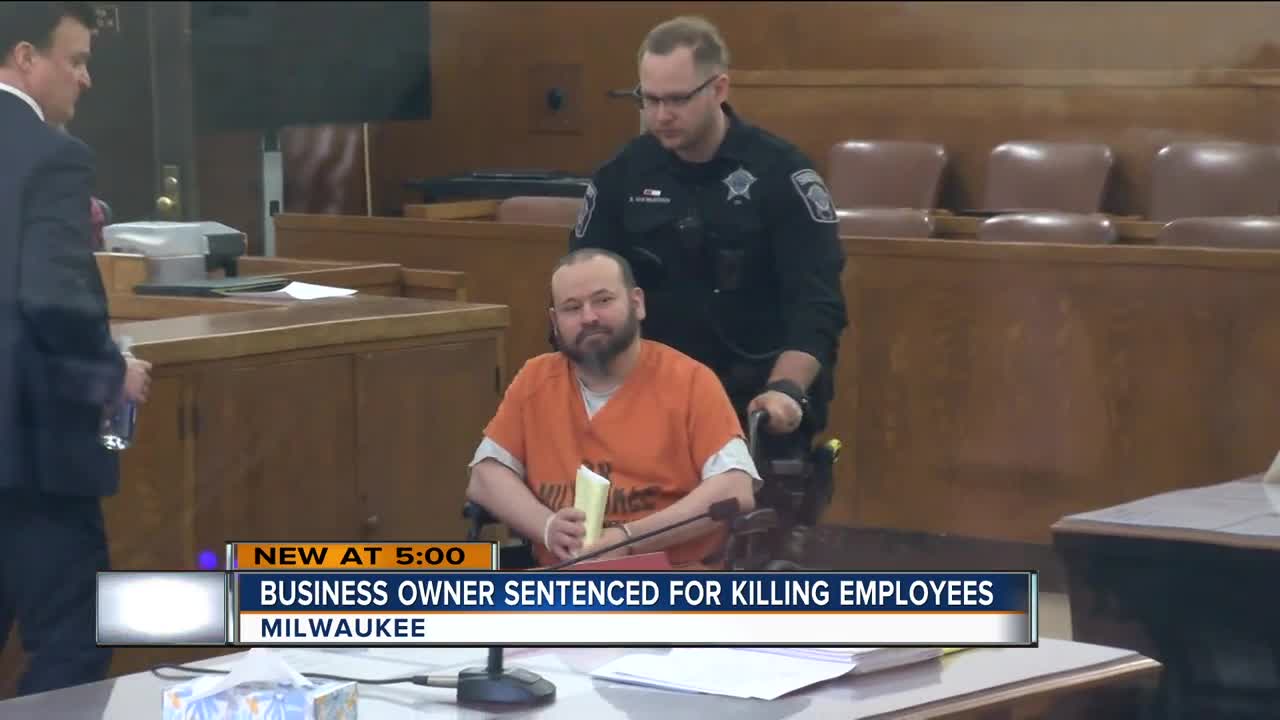 MILWAUKEE/WALWORTH COUNTY — A Franklin man will spend the next 72 years of his life in prison for killing two of his employees and burning their bodies on a rural property in Walworth County in January 2019.

Last December, a jury found Neumann guilty of reckless homicide and hiding a body, in the deaths of Richard Conklin and Robert Hajduk. They both worked at Neumann’s Franklin business, Spot Free Cleaning, and went missing in January in 2019.

Investigators said Neumann shot one of them over a pack of cigarettes and killed the other to cover it up.

Eventually, police discovered their remains on a property Neumann leased for hunting in Walworth County, along with evidence inside a truck that Neumann set on fire. Investigators identified bullet fragments and blood in the truck.

It got heated during the sentencing, as Neumann called the verdict both "comical" and "ridiculous," before learning his fate.

"I have remorse for the families, but I'm not responsible for this crime,” Neumann said. "To sit here and listen to the state with their theory on how this happened is ridiculous."

"I had 80-90 employees, none of them ended up in a burn pit. Why would I burn these guys?" Neumann said. "None of our families will ever have closure. They're always going to lie awake wondering what really happened."

Milwaukee County Assistant District Attorney Mike Schindhelm argued that Neumann deserved a strong punishment. "The two bodies are found burned indescribably," Schindhelm said. "I think it's fair to conclude from that, that he's the main and probably the sole actor here."

"The character that you have shown in this case is not human," Judge Wagner said. "I see nothing in your future that could be rehabilitated."

He called Neumann "evil," and determined him a threat to the public.

“What you left was a legacy of sadness behind for the families of those victims,” Judge Wagner said.

The victims' families share their pain through letters to the judge.

"If you're that 15-year-old kid you probably always have to hold out that impossible hope that somehow people got things wrong and your dad's just going to show up," Schindhelm said. "She talks about always thinking how she sees him someplace. She always looks and thinks that she saw him."

However, in the end Neumann stood firm in his beliefs.

"I'll continue to pray for the families of the loss and the missing, and I hope that Richard's found alive somewhere," Neumann said.

Neumann said he plans to appeal the verdict. He also faces charges in federal court for setting his truck on fire, with a trial set for this spring.