Late Monday night, an impaired female driver was pulled over and arrested for an OWI near N. 39th Street and W Forest Home Avenue, where the vehicle was towed. Officers removed a 10-month-old child from the vehicle, but neglected to remove a 4-year-old girl from the backseat.

Polenske said it wasn't until a tow lot employee heard the young girl crying that the girl was removed. Officials towed the car to the lot on W Mitchell Avenue around 12:30 a.m. The child was not discovered until around 8:30 a.m.

Upon discovery, the child was checked by fire officials for immediate harm and later transported to the hospital for further review.

Data from Storm Team 4 shows temperatures dipped as low as 19 degrees Monday night while the child was in the car. 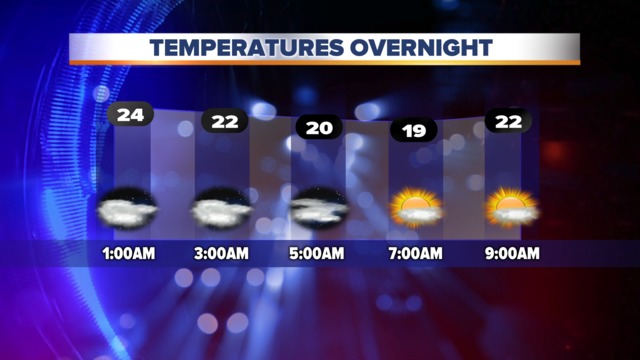 Milwaukee Public Works is reviewing more on the situation.