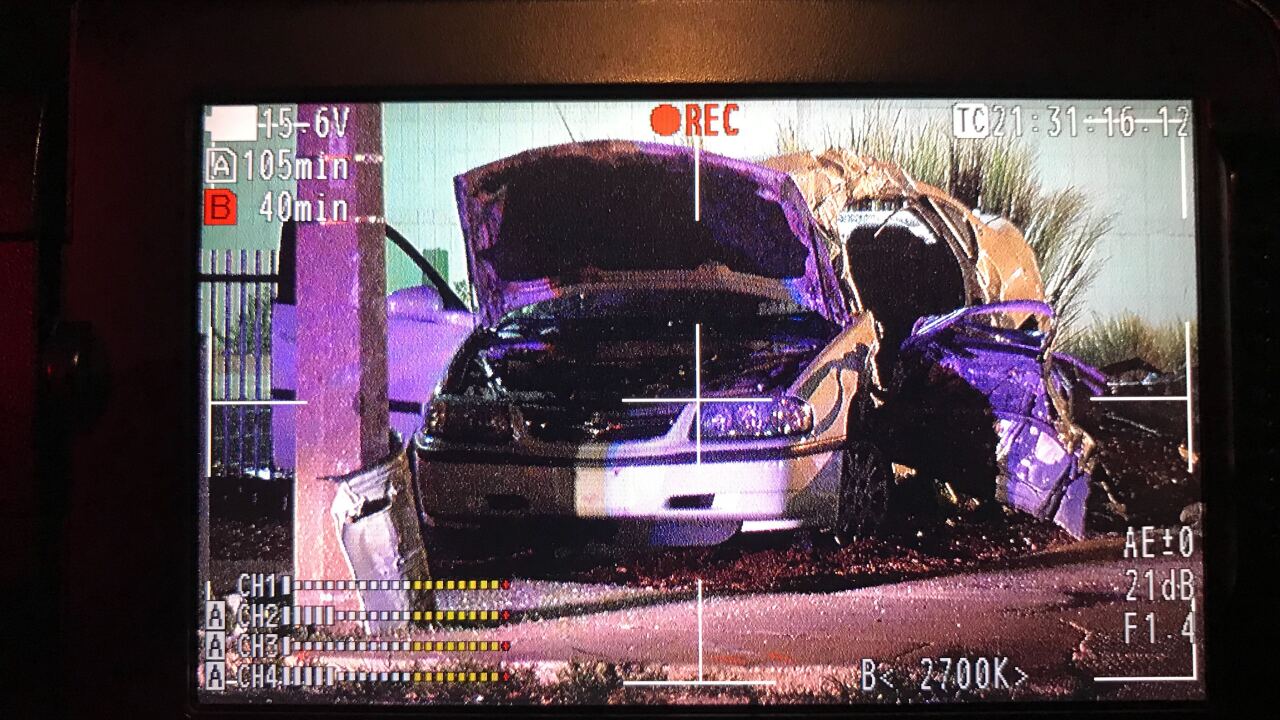 Police say two people are dead after a driver lost control and hit a pole.

The crash happened near 27th and North about 7:30 p.m. Tuesday night.

Police say a vehicle was speeding in the bicycle lane when it lost control in the intersection, striking a pole. The driver, a 22-year-old male, and one of the passengers, a 23-year-old male, both died at a local hospital from their injuries.

Two other passengers are in the hospital. They include a 21-year-old male, who has serious injuries, and a 21-year-old female, who is in critical condition.

The police department's crash reconstruction unit was on the scene and handling the investigation.