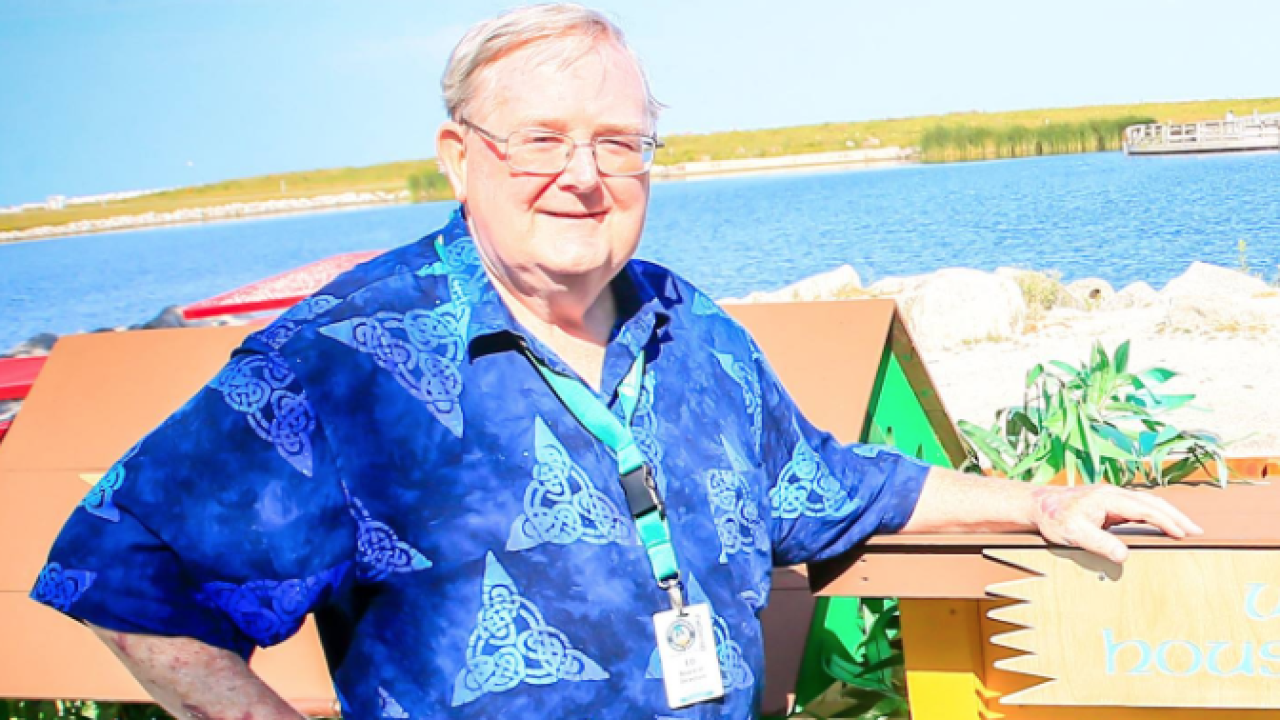 MILWAUKEE — The founder of Milwaukee Irish Fest passed away on Sunday after a long battle with prostate cancer.

Edward J. Ward, 74, passed away Sunday after a long and hard battle with prostate cancer. Ward was the founder of Milwaukee's Irish Fest.

Milwaukee Irish Fest took the news to Facebook Sunday stating "His vision brought thousands of people together through music and art, and he's made a profound impact on the Irish-American community."

Ward has battled prostate cancer for many years. However, back in September, Ward left the hospital and started hospice care from his home. He died peacefully with his wife Cathy, his children, and his granddaughter by his side, according to a Caring Bridge post by the family.

The family is asking that any flower arrangements sent don't include lilies due to a family allergy.