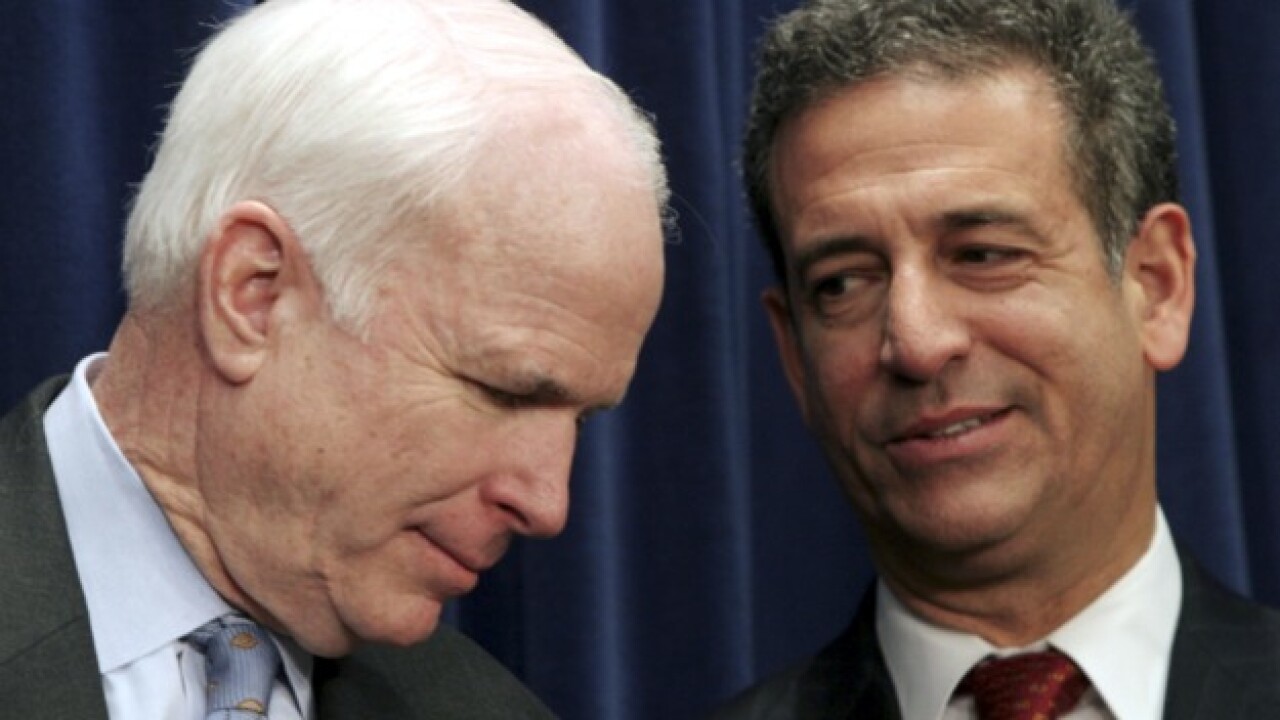 Former Wisconsin senator and friend of Sen. John McCain, Russ Feingold has been named a pallbearer for the Arizona senator’s memorial service in Washington D.C.

On John McCain’s website, which houses his memorial service information, Feingold is listed as a pallbearer for the Washington National Cathedral Ceremony on Saturday, Sept. 1 at 10 p.m. ET.

The website lists Feingold as a “Friend. Visiting Professor at Marquette University Law School. Formerly, three-term United States Senator from Wisconsin and U.S. Special Envoy to the Democratic Republic of the Congo.”

McCain died at the age of 81 Saturday after an extended battle with brain cancer.