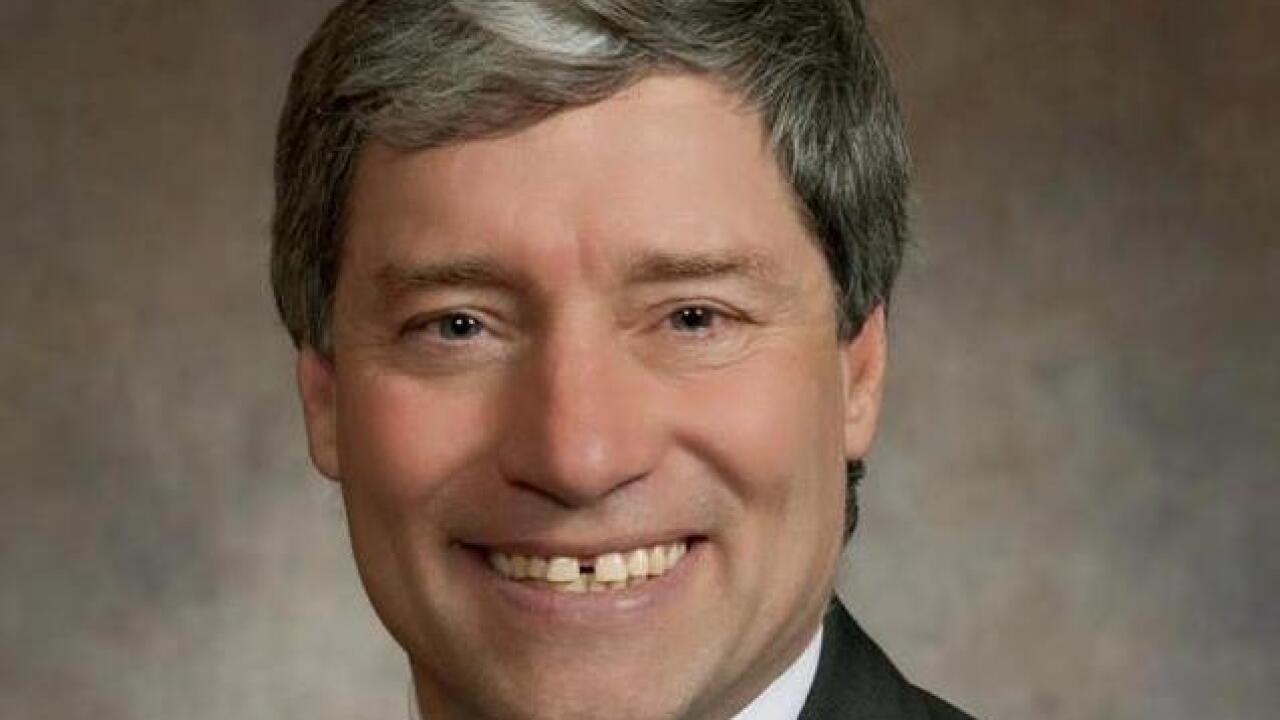 By: AP
Posted at 8:36 PM, Aug 05, 2017
MADISON, Wis. (AP) -- Former Democratic state Rep. Brett Hulsey, of Madison, has filed paperwork to run for governor.
Hulsey registered a campaign committee for a potential second run for governor on Thursday. He did not immediately return messages seeking comments on his intentions Saturday.
Hulsey served in the state Assembly from 2011 through 2014. He also ran for governor that year, but lost in the Democratic primary to Mary Burke with just 16 percent of the vote.
Hulsey works as an environmental consultant and owns a business leading people in 16-minute workouts.
Hulsey's political career has been marred with controversy. He pleaded no contest in 2012 to a disorderly conduct citation after police accused him of flipping a boy off an inner tube and taking pictures of the child at a Madison beach.
Copyright 2017 The Associated Press. All rights reserved. This material may not be published, broadcast, rewritten or redistributed.