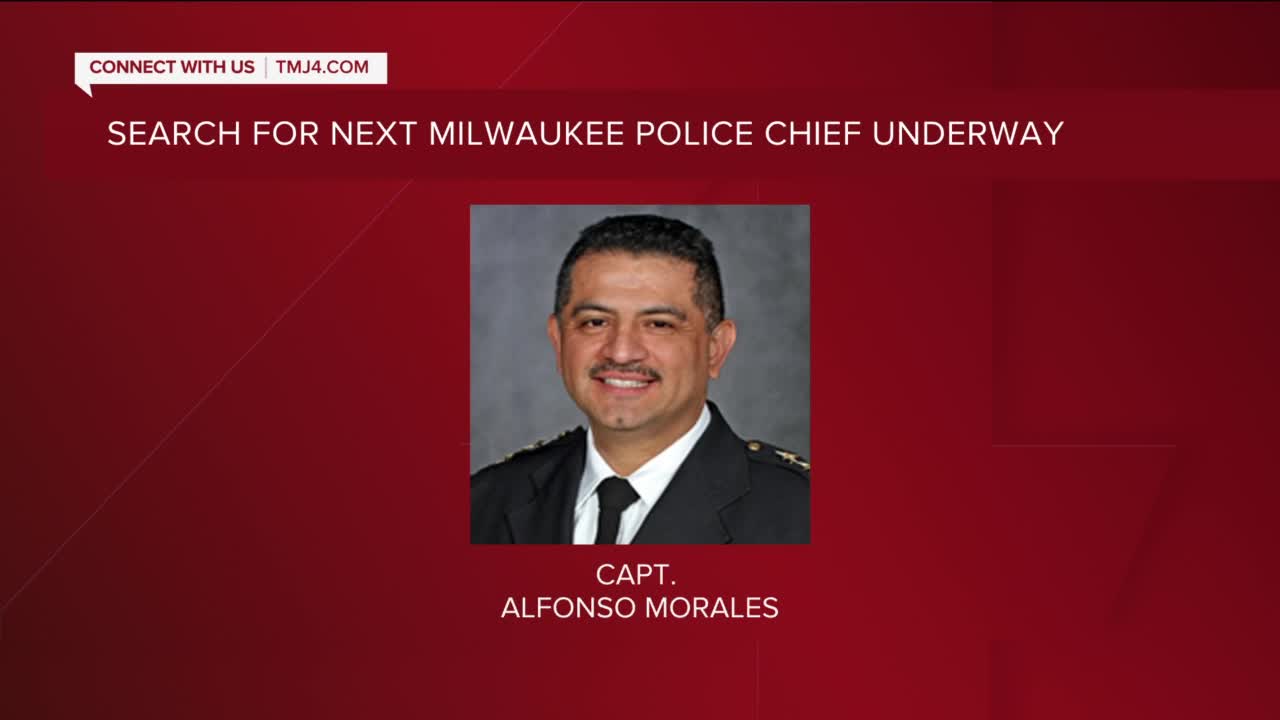 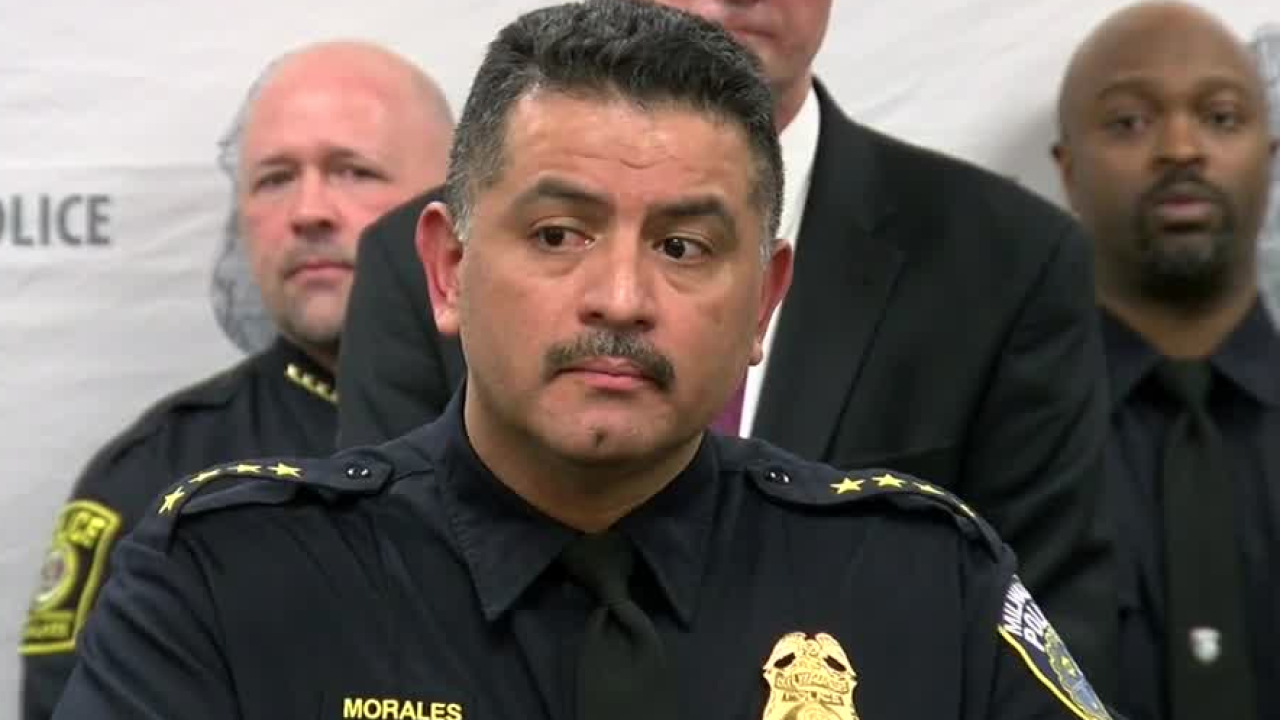 Morales' attorney Frank Gimbel confirmed the news to TMJ4 Wednesday. Morales was demoted last Thursday after a unanimous vote by the commission.

Morales listened in virtually last week as every member voted for his demotion. He never made a comment. However, some of the commissioners weighed in.

“I feel you have personally not worked with us as the oversight board,” said Nelson Soler, a commissioner with the Fire and Police Commission.

“His conduct is unbecoming, filled with ethical lapses and flawed decisions, making it inconsistent with someone charged with leading the Milwaukee Police Department,” said Ray Robakowski, a commissioner with the Fire and Police Commission.

The days leading up to the vote exposed a deep rift between Morales and FPC Chair Steven DeVougas. Milwaukee Mayor Tom Barrett described it as a feud. But the issues clearly went deeper than a disagreement between the two as every member of the commission agreed Morales needed to go.

“I’m kind of sort of disappointed that you didn’t because you had such a wonderful story. And to just not do what you said you would do just makes me sad,” said Ann Wilson, Fire and Police Commissioner.

Following the meeting, the commissioners walked out without answering any questions. Michael Brunson is now serving as the department's chief.