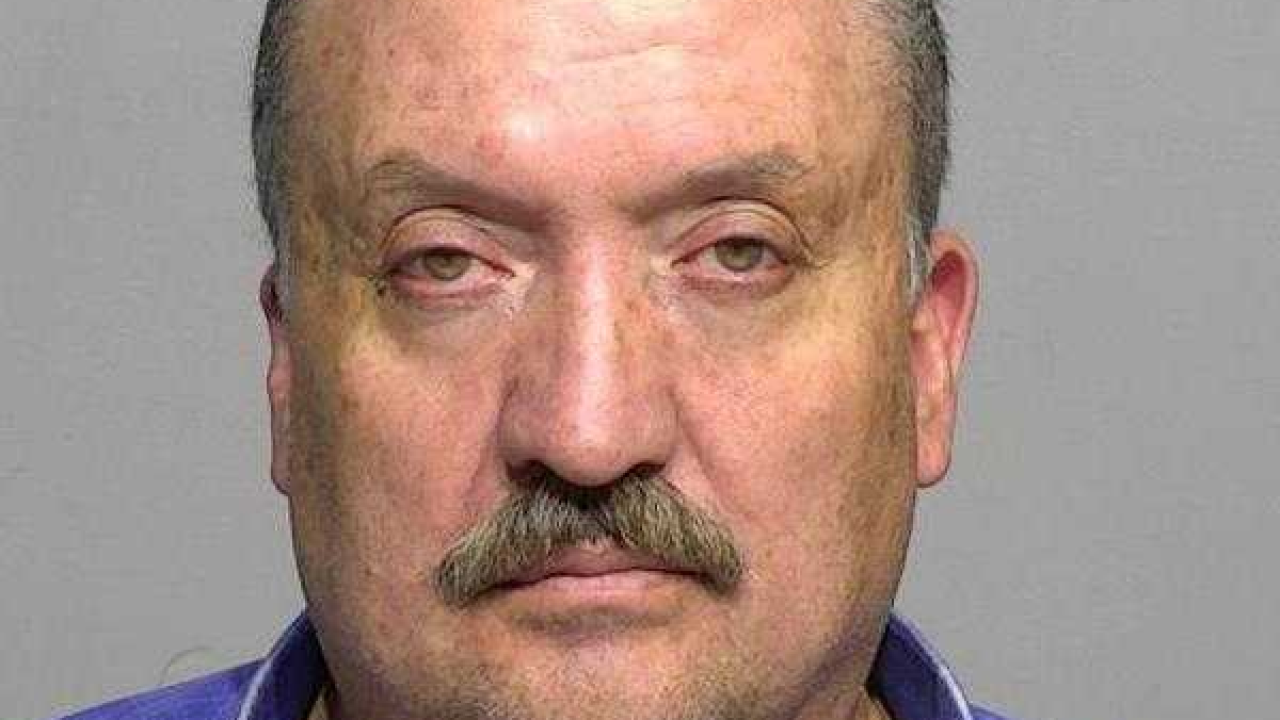 MILWAUKEE — The former janitor of a Milwaukee school whose gun discharged and grazed a student has been sentenced to the four days he's already spent in jail.

Martin also may not have any contact with the St. Josaphat Parish School or the girl who was struck by the bullet after it had passed through two walls and another student's backpack. The bullet left a small bruise where it hit the fourth-grade student.

A teacher and administrator who tried to cover it up were fired and charged with misdemeanor counts of failing to report child abuse.