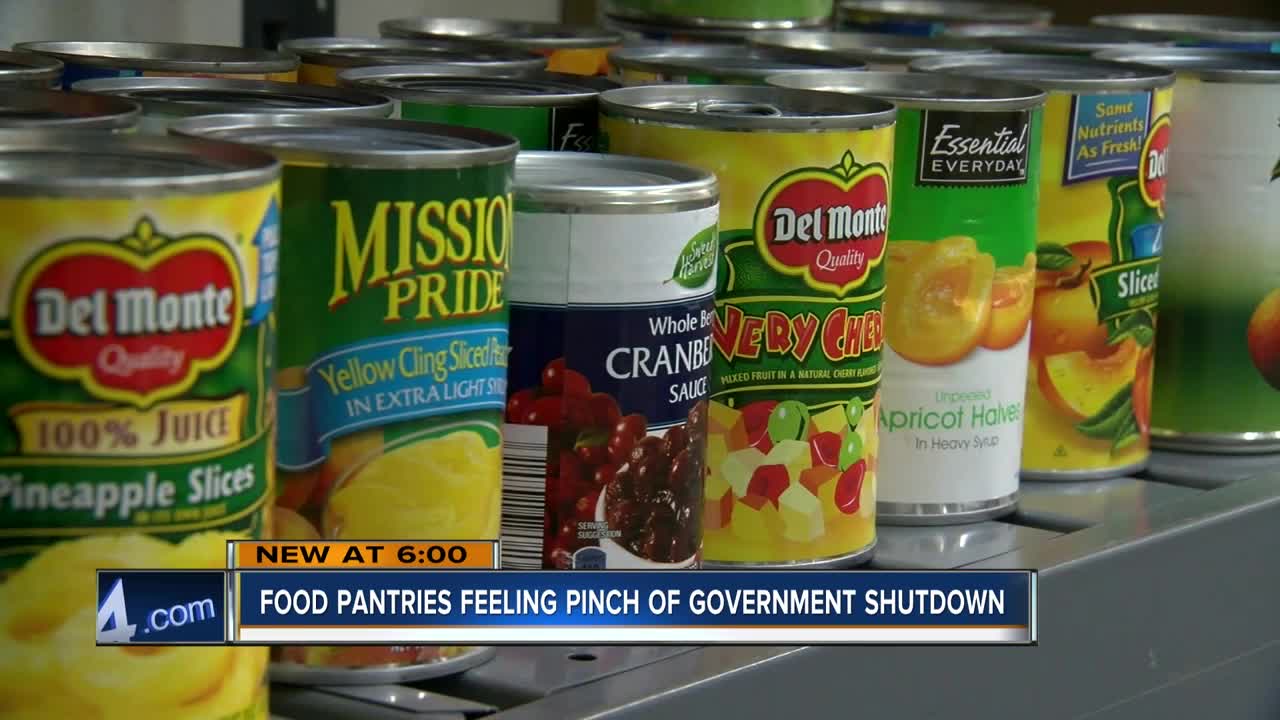 Fear is mounting among federal workers about whether they'll get paid Friday as the government shutdown drags on.

Fear is mounting among federal workers about whether they'll get paid Friday as the government shutdown drags on.

They're not the only ones who could be left scrambling for resources as the gridlock continues in our Nation's Capitol.

In Milwaukee, the Hunger Task Force is worried about keeping up with demand at food pantries and shelters if the government shutdown causes FoodShare benefits to dry up.

The USDA said it will fund benefits for Wisconsin's FoodShare recipients for the month of February despite the shutdown.

The federal government said deposits into recipients' accounts should be made by January 20.

Sherrie Tussler, Executive Director of the Hunger Task Force, said it's important benefit recipients allocate that money for February and not treat it as bonus money for this month.

She's not sure what will happen if the government shutdown continues into late February or early March, but anticipates many FoodShare recipients turning to the free food available at local pantries.

"What's going to happen is another 232,000 people in Milwaukee will be standing in line, and that can clearly topple the food pantry network," Tussler said.

The Hunger Task Force supplies food to more than 200 pantries, shelters, soup kitchens and meal sites around the county.

But Tussler said that food is enough for recipients at each meal site to visit once a month. That could be a problem if demand spikes.

"Right now we have enough food based on our current allocation, and we'd be just fine if the government went back to business soon," she said.

"But if we have to start facing March with people losing their benefits, or spending all of their benefits... we're going to have to examine for ourselves how often we can serve people," Tussler said.

She added anyone experiencing a food emergency should call 211 to be connected with a nearby pantry.