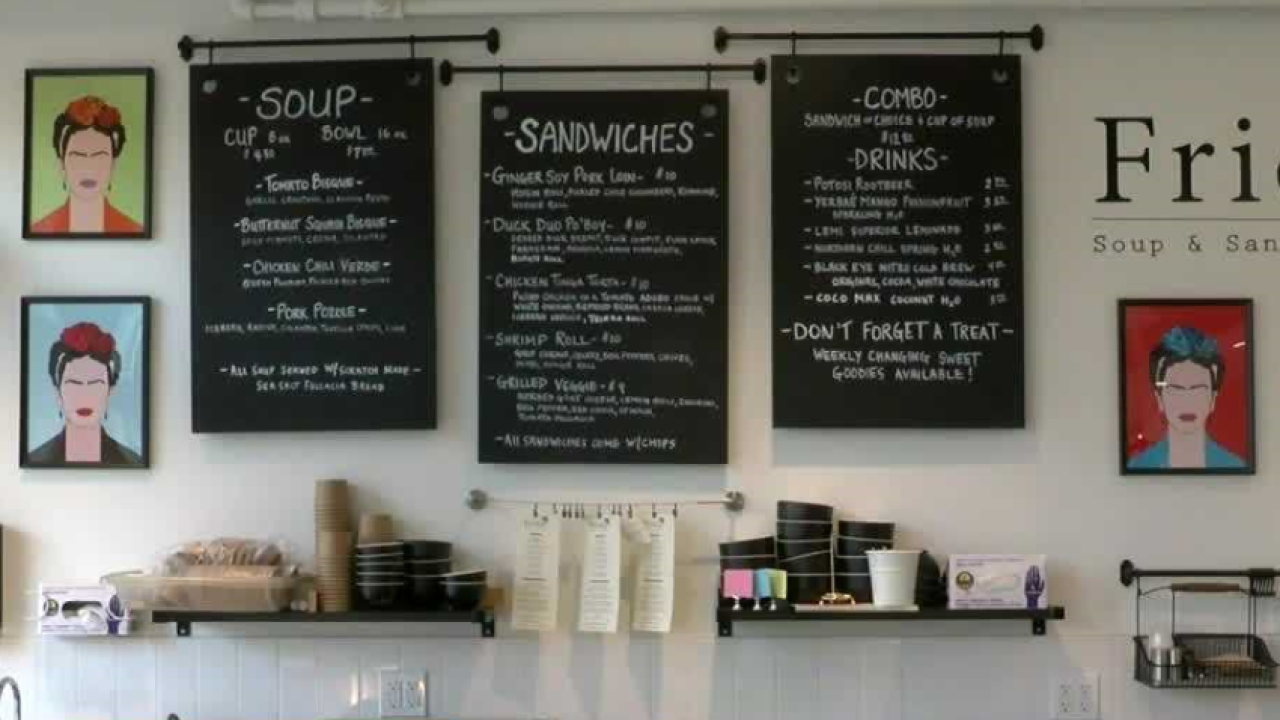 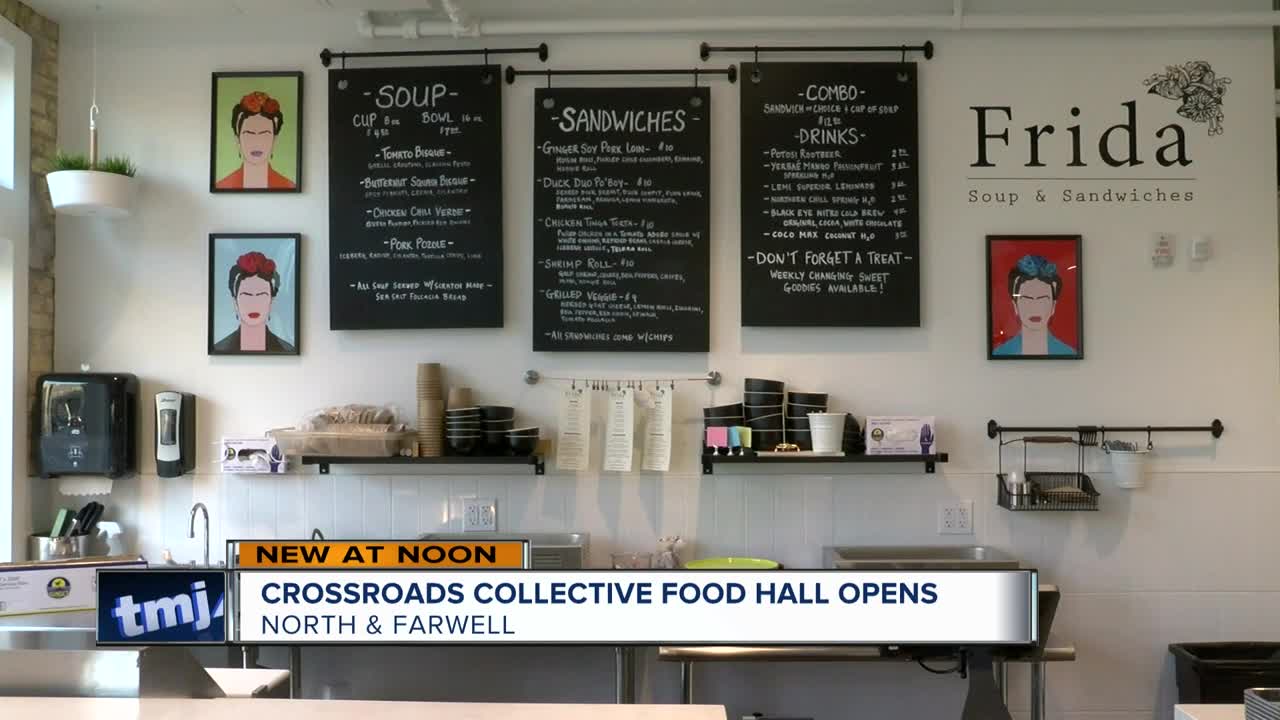 MILWAUKEE — A modern spin on an old concept opened for business Monday on Milwaukee's east side.

At 2238 N. Farwell Ave., the space that once housed Oriental Drugs — a store considered the epicenter of the neighborhood in the 1980s and early 1990s — is now a swanky food hall. It features vendors including Jason Alston, the pitmaster and owner of Heaven’s Table BBQ.

“Having this being one of the first of its kind here and being a part of it is awesome,” Alston said.

With varied food offerings, Crossroads Collective has space for eight micro-restaurants, and six vendors are booked. The 7,000-square-foot space also houses a bar and a hidden speakeasy.

“This is really a starting point [and] a culmination of what we’ve been seeing throughout the past few years,” said Liz Brodek, executive director of the East Side Business Improvement District.

The concept of Crossroads Collective is contemporary, the fixtures inside are fresh, the art adorning the walls is intriguing, and there’s also a bit of history paying homage to what this space once was.

“We always say Oriental Drugs was a lot of things to a lot of people, and we wanted to bring that history and that vibe here," said Tim Gokhman, director of New Land Enterprises.