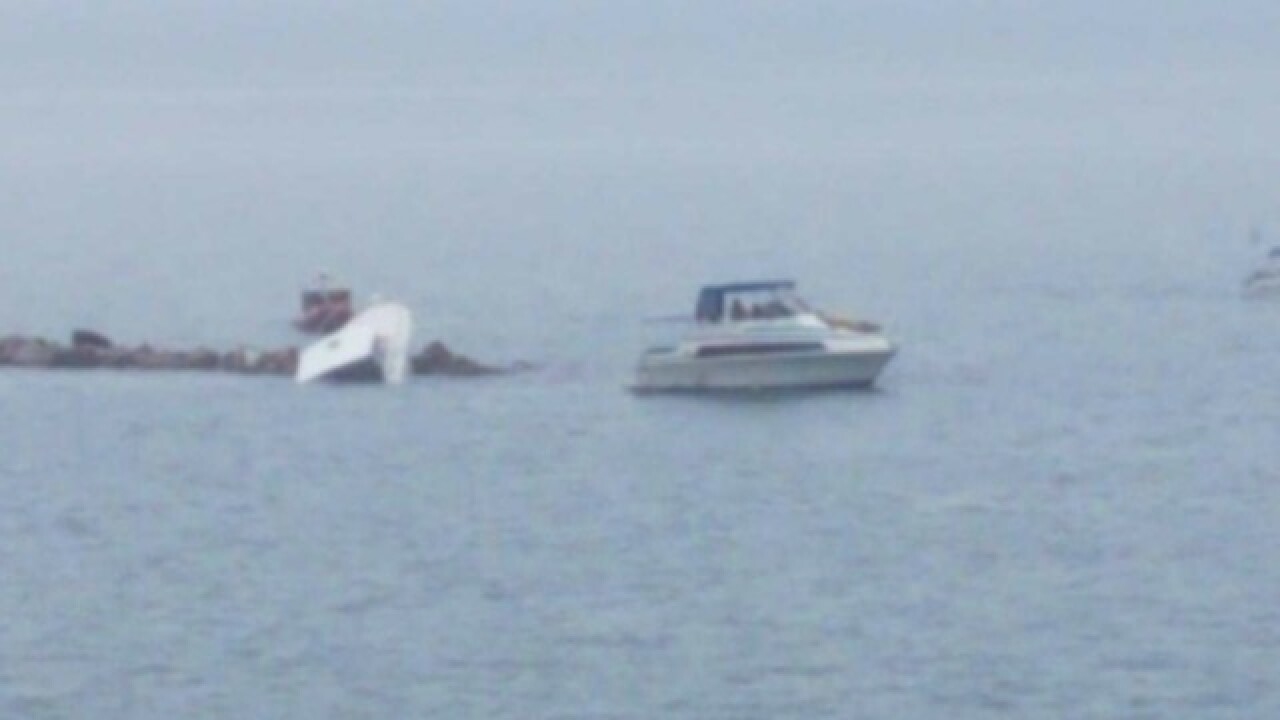 Copyright 2018 Scripps Media, Inc. All rights reserved. This material may not be published, broadcast, rewritten, or redistributed.
<p>Photo by Scott T. </p> 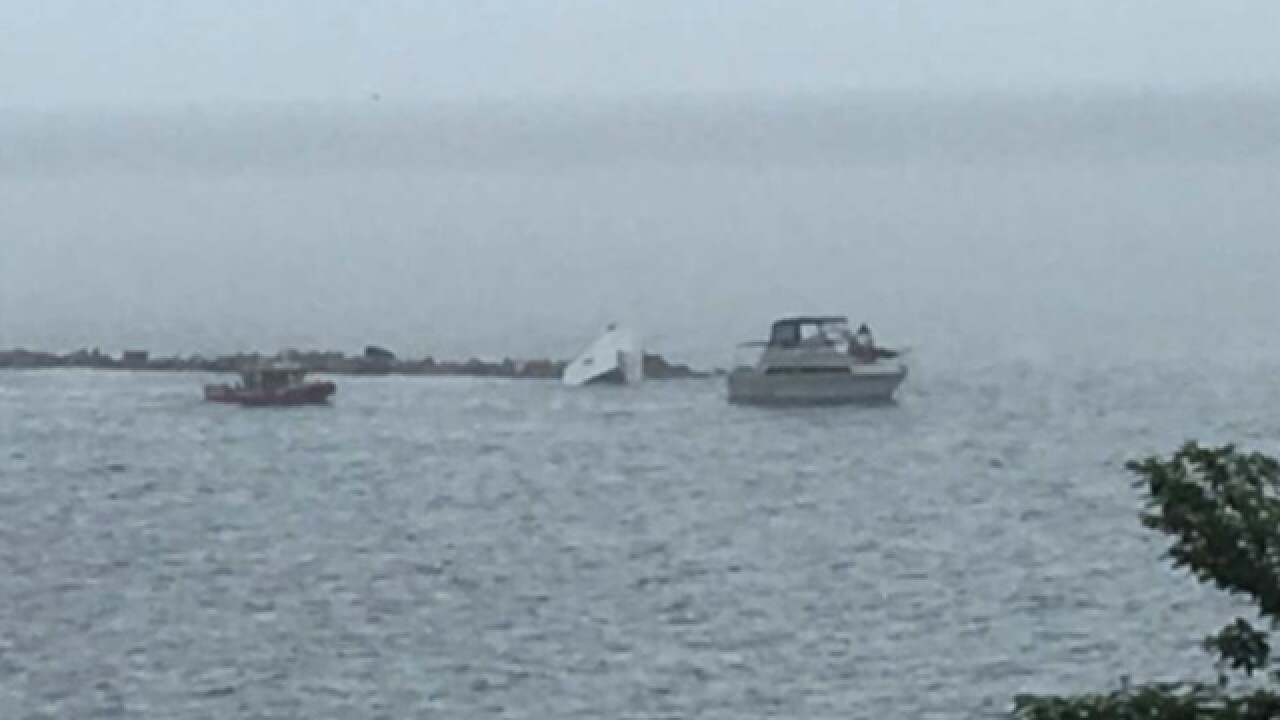 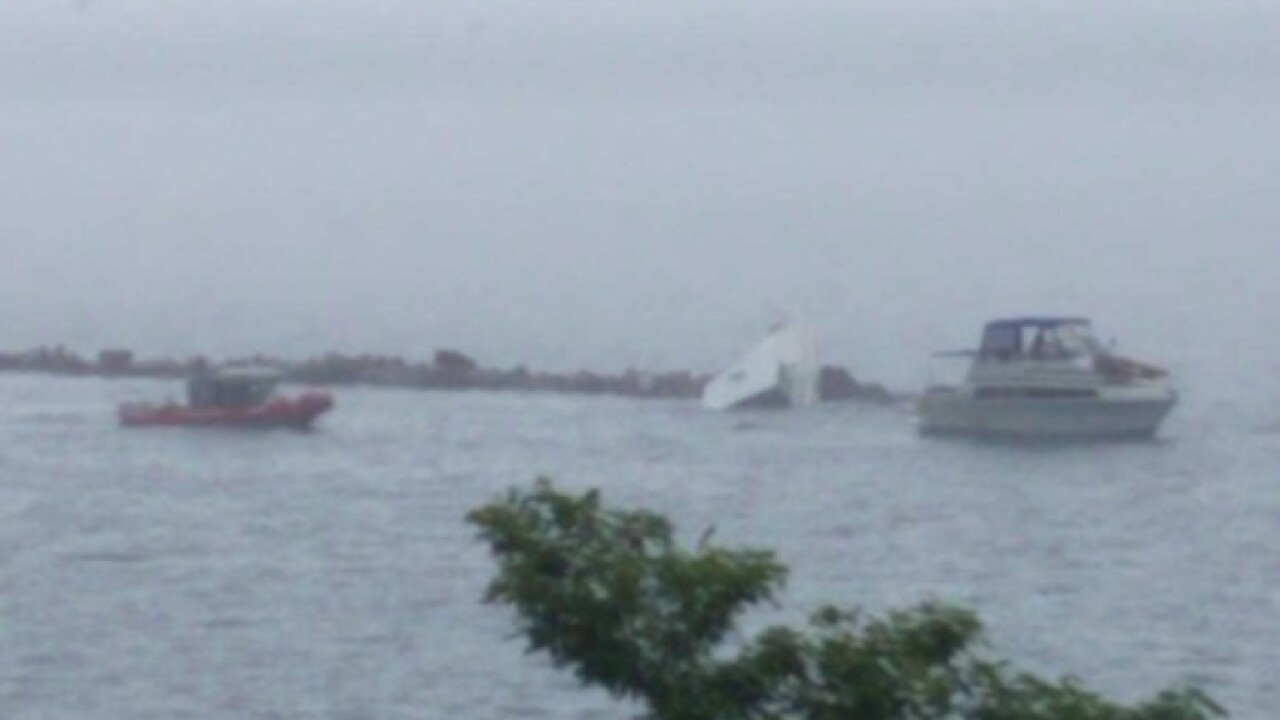 The boat was out on the water at 4 a.m. preparing for Salmon-A-Rama when the 33-foot fishing boat hit the wall.

There were five people and a dog on board the boat. One person, a 65-year-old Iowa man was injured and taken to Wheaton Franciscan Healthcare.

He was treated for cuts to his legs and neck, he also had a fish hook lodged in his neck. The sheriff said the injuries were non-life threatening.

The other four occupants and the dog were not injured. The sheriff says alcohol was not a factor.