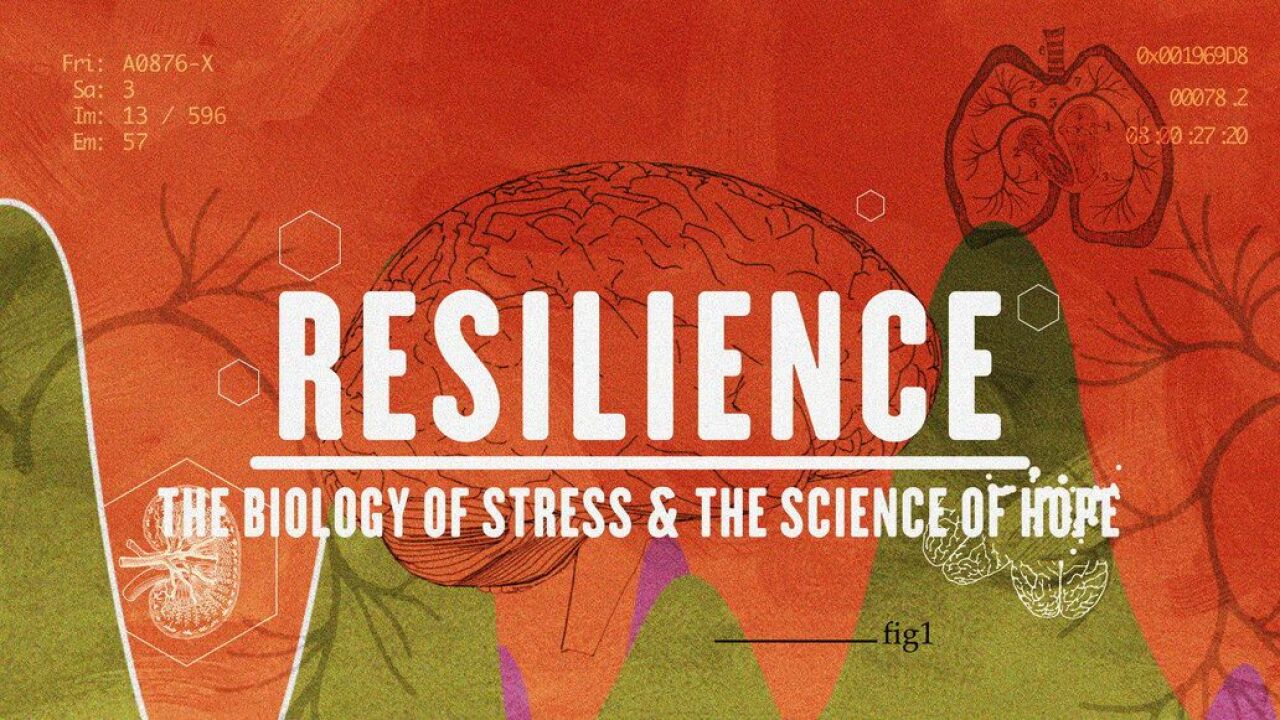 The festival’s film schedule features eight movies, including “The Interrupters,” an award-winning documentary by Steve James that examines urban violence in a Chicago neighborhood over a year.

Also playing is the locally produced “Save Me,” which explores mental and emotional health within Milwaukee’s Hmong community.

All films will be shown at Milwaukee Film’s Oriental Theatre, 2230 N. Farwell Ave.

Amy Lovell, president of REDgen, is scheduled to participate in a discussion after the Saturday showing of “Resilience.” The film, directed by James Redford, is an exploration into the developments of medical studies in which conditions such as heart disease can be linked to childhood experiences.

Dr. Dora Clayton-Jones, assistant professor in Marquette’s College of Nursing, is scheduled to participate in a talkback after “Spilled Milk.”

Dr. Sumana Chattopadhyay, associate professor in the Diederich College of Communication, will be part of a talkback after “Unbroken Glass.”

The Minority Health Film Festival is presented by Milwaukee Film and Froedtert and the Medical College of Wisconsin.

For a full list and schedule of the festival’s films and forums, as well as information on how to purchase tickets, click here.