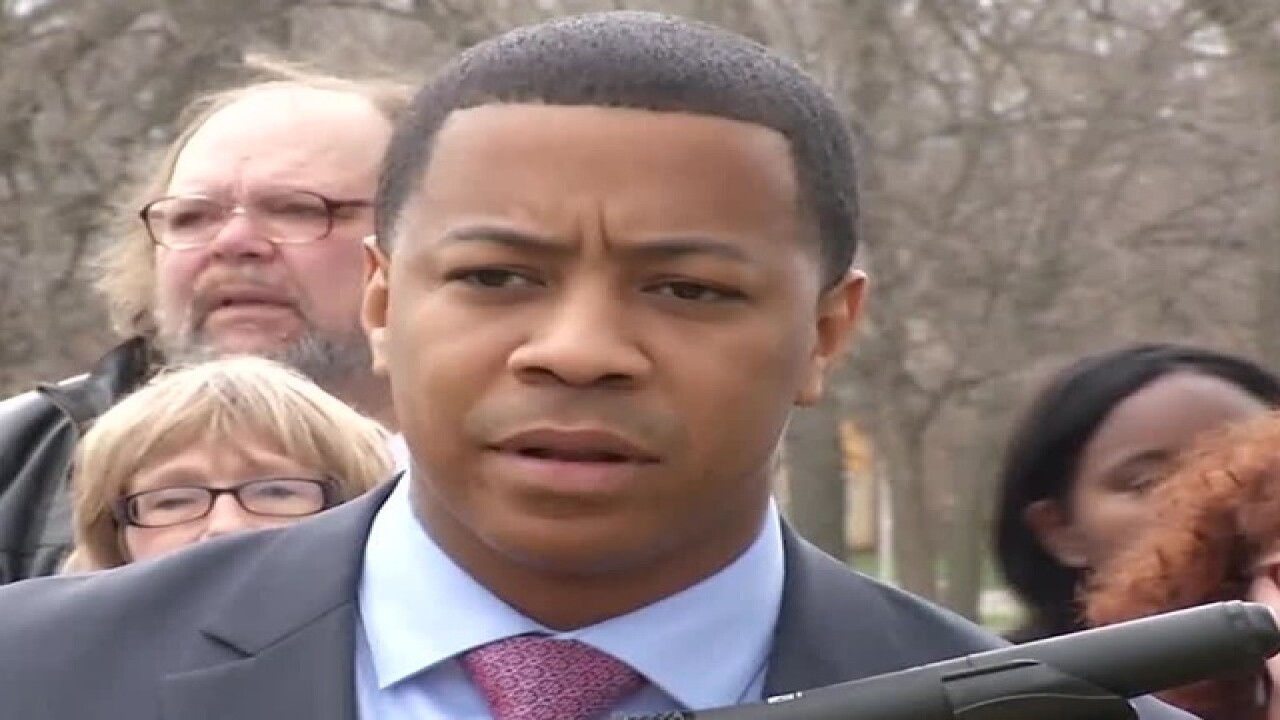 MADISON, Wis. (AP) -- The head of the Wisconsin state firefighters union is running for governor as a Democrat, joining a crowded field hoping for the chance to take on Republican Gov. Scott Walker.

Mahlon Mitchell was launching his campaign Monday with stops in Green Bay, Milwaukee and Madison. This is Mitchell's first campaign since he ran for lieutenant governor in the 2012 recall against Lt. Gov. Rebecca Kleefisch.

Mitchell said Monday he is running for governor "because after eight years of Scott Walker, it's time for change."

The 40-year-old Mitchell grew up in Delavan, where the 50-year-old Walker was also raised. Mitchell lives in Fitchburg and is president of the Professional Fire Fighters of Wisconsin. He is a former Madison firefighter.

The Democratic primary is Aug. 14 and the election is Nov. 6.