Finding peace through a Milwaukee garden 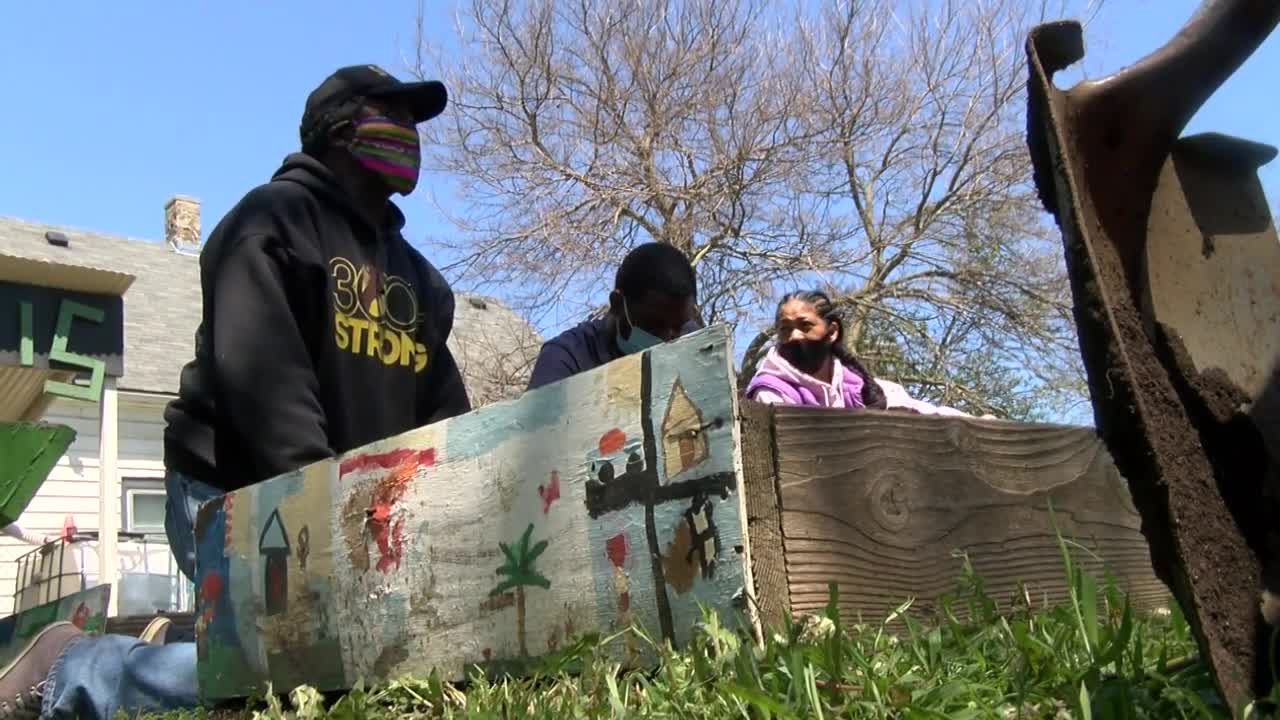 The 'We got this' Community Garden helps push the community towards a positive direction through combatting violence.

As the seasons change in Milwaukee, so do the young men and women that visit the 'We Got This' community garden located near the intersection of 9th and Ring.

Demarco Smith is proof of the positive changes being made in the garden. He recently spent nearly a year behind bars but now, he has turned his life around.

“I had a rough childhood. I did plenty stuff, crimes and now I’m just doing better,” said Demarco.

Demacro said that the founder of the garden, Andre Ellis, has been like a father to him. Mentoring him and teaching him the ins-and-outs of gardening.

He said that the garden is not about tending to the soil, it’s about planting seeds of inspiration and positive affirmation in the lives of young men and women.

The garden is Andre’s way of trying to combat violence in the city.

“Let’s take care of one another, clean up around our houses, and be kind to one another.

He said in this garden is where peace is found, he hopes that peace translates across the city.