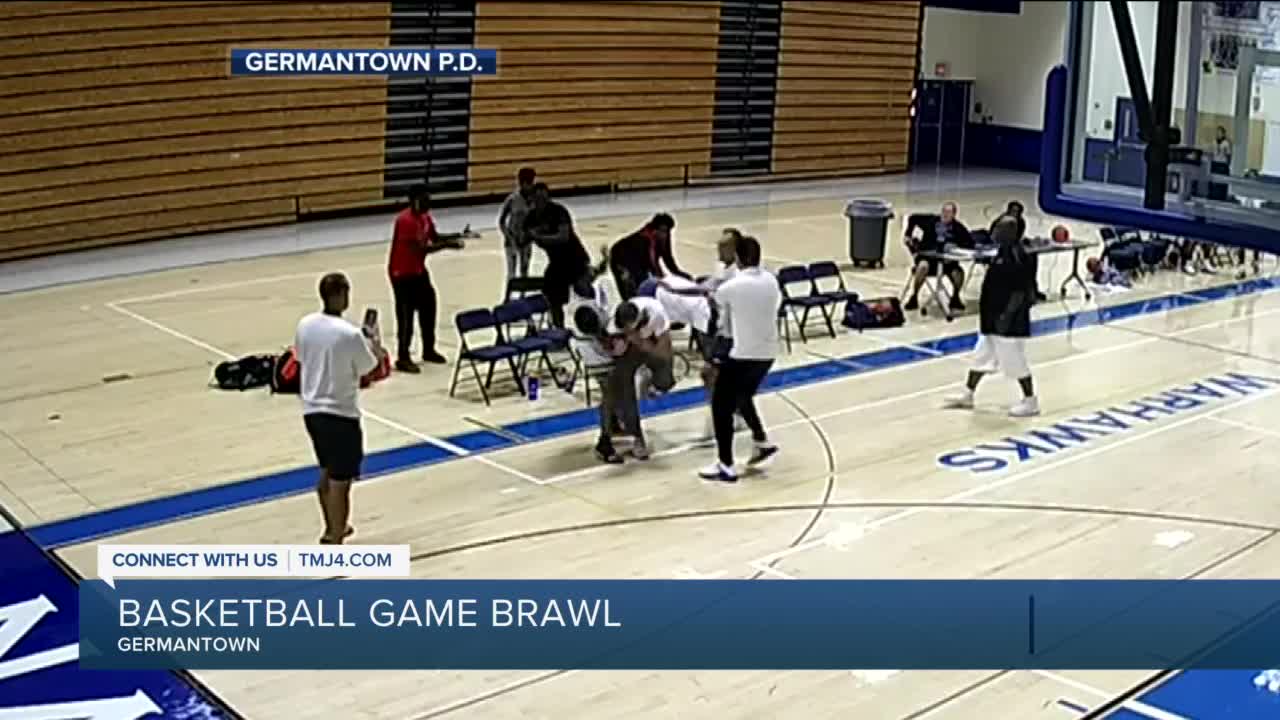 A basketball tournament in Germantown has been canceled after a fight broke out at one of the games Wednesday.

GERMANTOWN — A basketball tournament in Germantown has been canceled after a fight broke out at one of the games Wednesday.

The Wisconsin Playground Elite, a Milwaukee-based team, was taking on the Appleton-based Wisconsin Blizzard when the fight occurred.

Witnesses say family members of a player on the Playground Elite were kicked out because they were arguing with referees. While on their way out of the gym, words were exchanged with the coaches from the Blizzard Bench. That's when the family members approached the bench and a fight broke out.

Playground Elite Head Coach Daryl Bates said, “as far as who hit who first, I don’t know… mom gets hit at some point and falls to the ground, the 15-year-old daughter runs to mom's aid and gets met with a fist.”

Involved in the fight was the coaching team from the Blizzard. Bates said at least one of them threw punches at a 15-year-old female player who joined in on the fight.

Blizzard president Richard Kuranda said the younger of his father-son coaching team was hit in the eye and had broken bones. He calls the event “a very unfortunate incident that shouldn’t have happened at a kids' game.” The two coaches were injured in the brawl.

The Germantown Police Department is investigating the incident but said at this point they haven’t recommended charges. They are looking to interview more of the people involved and more people that were injured.

The Germantown School District, that rented out the gym for the tournament, canceled the remainder of the games scheduled for Thursday.