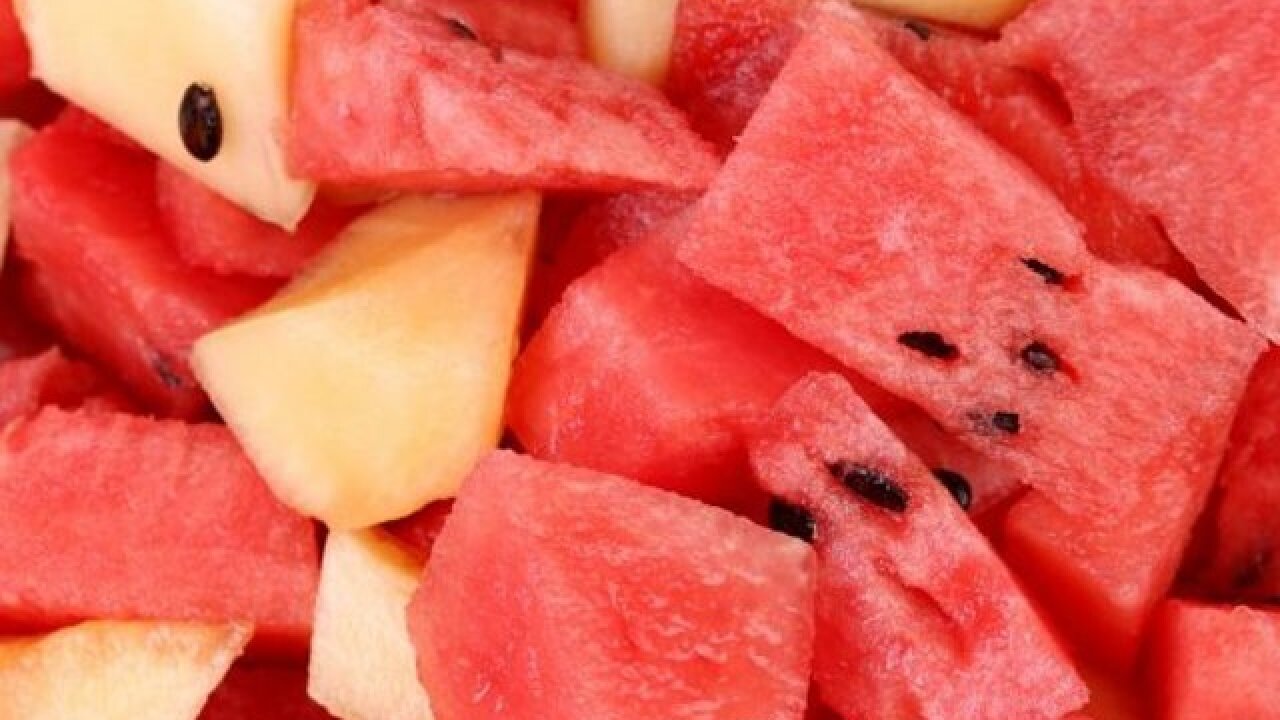 The Centers for Disease Control and Prevention says Caito Foods LLC on Friday recalled pre-cut watermelon, honeydew melon, cantaloupe and fruit medleys containing at least one of those melons that were produced at its facility in Indianapolis.

It says the five states where people were sickened are Illinois, Indiana, Michigan, Missouri and Ohio.

The products were packaged in clear, plastic clamshell containers under several different brands or labels and distributed to Costco, Jay C, Kroger, Payless, Owen’s, Sprouts, Trader Joe’s, Walgreens, Walmart, Whole Foods/Amazon. Other retail locations may be added to the list.

According to the FDA website, here is the list of Wisconsin locations that could be affected by the outbreak. They are all at Costco stores:

Officials say people should throw away or return recalled products.

The CDC says 31 of the people sickened have been hospitalized, but there have been no deaths reported. Those sickened often develop diarrhea, fever and abdominal cramps 12 to 72 hours after eating the contaminated food. The illness often lasts 4 to 7 days.

For more information on this outbreak and on the details of salmonella, click here.