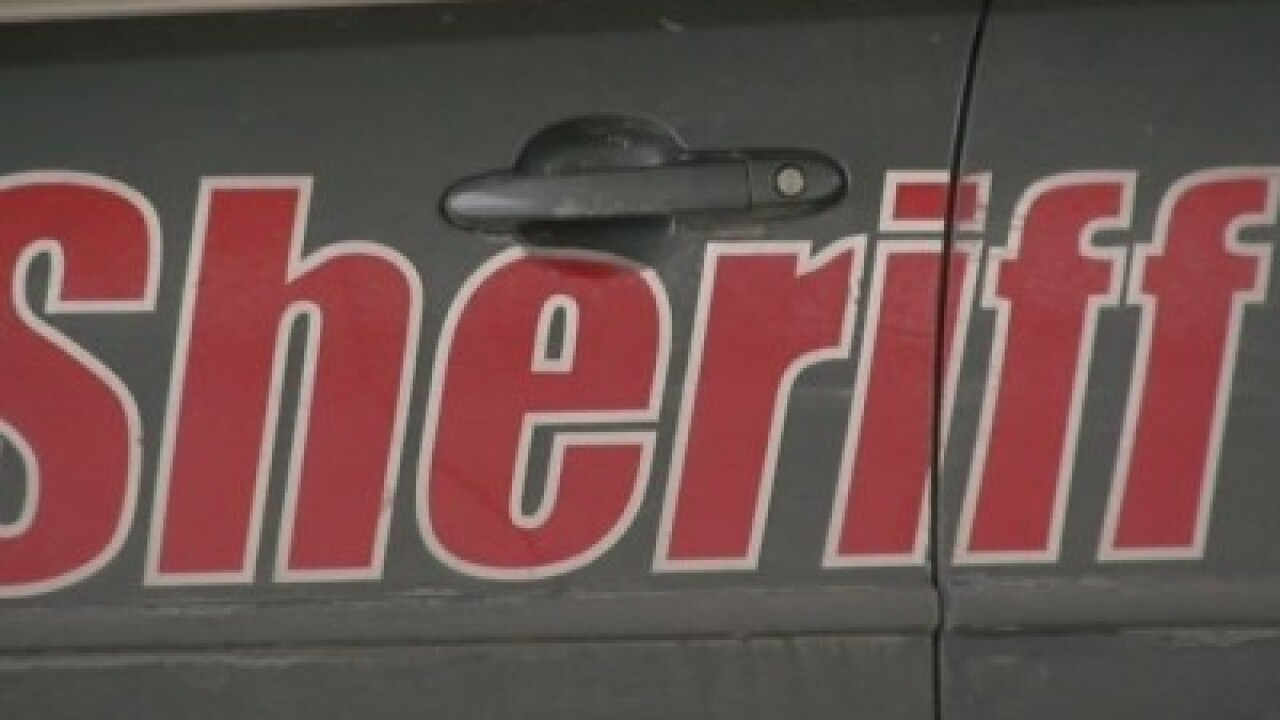 Lake County Sheriff’s Deputies were dispatched to Route 45 north of Route 173 on Oct. 17 at approximately 4:05 p.m. for a traffic crash.

Based on evidence at the scene and witness statements, the preliminary investigation shows a Dodge Caliber and a Ford Taurus were traveling northbound on Route 45, north of Route 173.

The driver of the Ford, a 39-year-old Round Lake man, attempted to pass the Dodge as both vehicles traveled northbound.

According to deputies, the driver of the Dodge, a 23-year-old man of Bristol, swerved toward the Ford, causing the Ford to maneuver toward the shoulder of the southbound lanes.

Deputies say the driver of the Ford then lost control, and while correcting, struck the Dodge. Subsequently, the Ford rolled over, and the driver was ejected from the vehicle.

The Ford driver was transported to Advocate Condell Medical Center in Libertyville with critical injuries and later succumbed to his injuries.

A 36-year-old woman and a 6-year-old girl, passengers in the Ford, were transported to the medical center with non-life-threatening injuries.

The Dodge driver was transported to St. Catherine’s Hospital in Kenosha, Wisconsin, with non-life-threatening injuries.

The crash is being investigated by the Lake County Sheriff’s Office Technical Crash Investigations Unit.