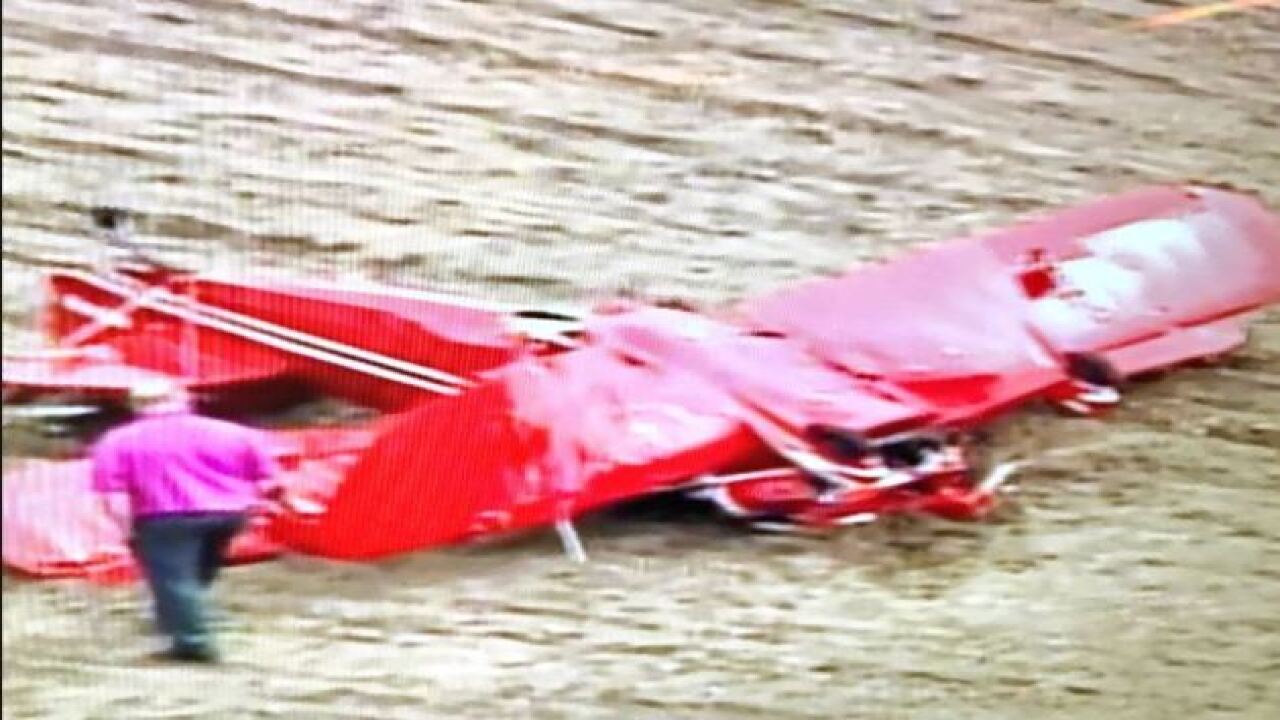 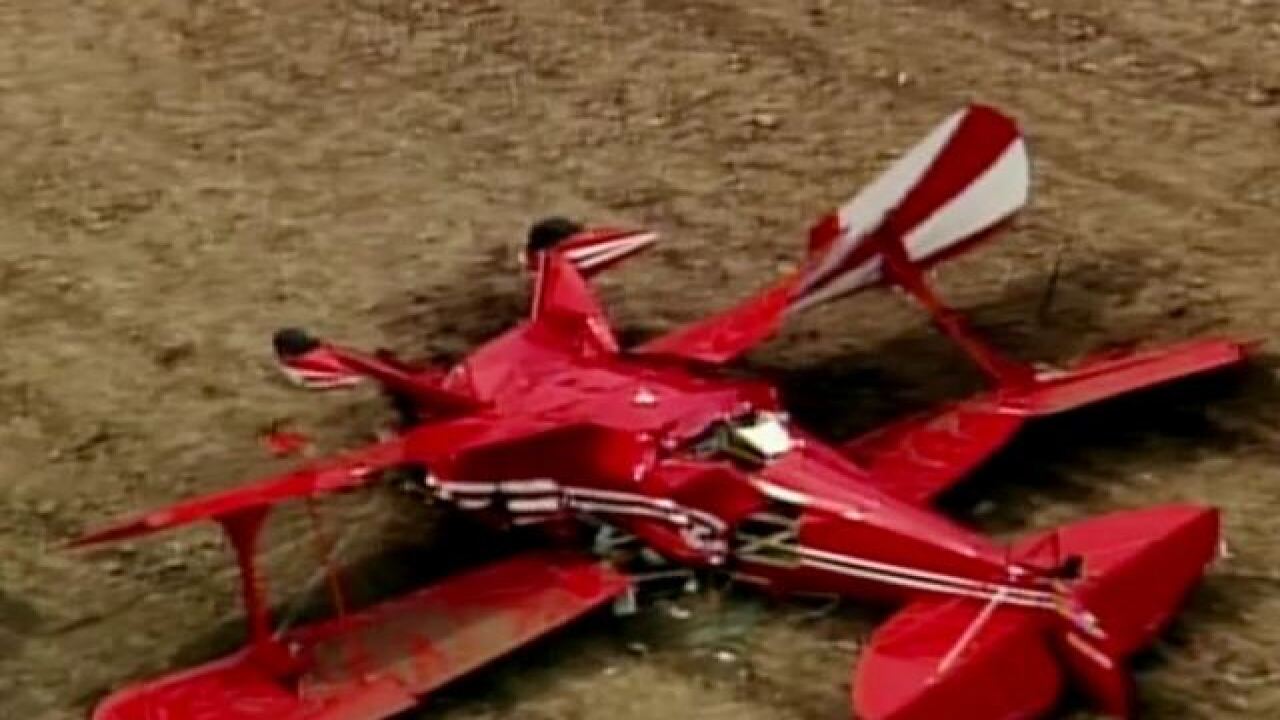 The two individuals are identified as:

The Sheriff's Office says the cause of the crash remains under investigation and no details are available at this time.

Two men died in a plane crash in Sheboygan County Friday, according to the county sheriff.

The sheriff's department received a 911 call from a witness who saw the plane crash near Sheboygan Falls near County Highway O and Willow Road.

Deputies believe the plane is not from Sheboygan County, and the sheriff's department is investigating along with the FAA.

The sheriff's office indicated it plans to release more information Saturday morning, including the names of the two victims.