'Fastest deer season': Local hunter gets deer in one minute on opening day 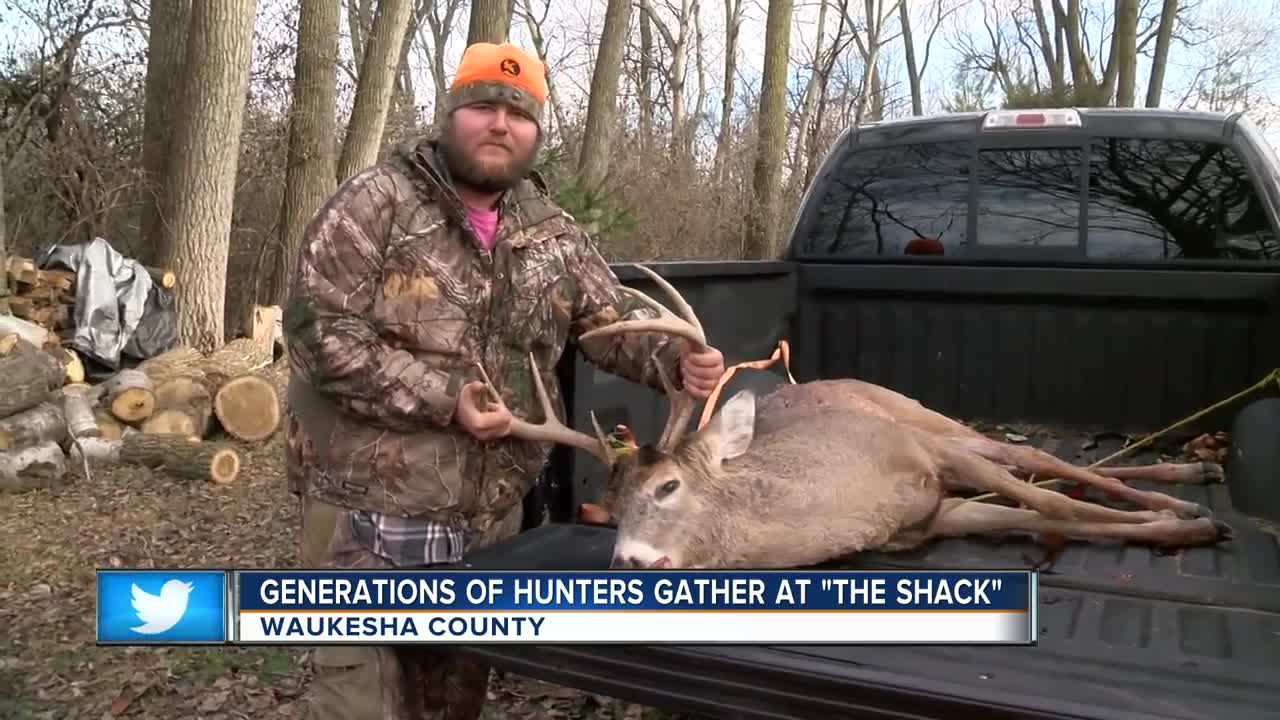 Saturday at 7:29 a.m., hunters were off as gun-deer season kicked off in the State of Wisconsin.

Saturday at 6:25 a.m., hunters were off as gun-deer season kicked off in the State of Wisconsin.

Thousands of registered hunters took off. For the Kaufmann family in Waukesha County, it has been a tradition for generations.

“It’s good to get in the morning, go sit in the woods and be in God’s country and hunt is pretty awesome,” said Jesse Kaufmann, a hunter.

When gun-deer season kicked off at 7:29 in the morning, Jesse Kaufmann already had his first kill spotted out before firing the shot a minute later.

According to the Wisconsin Department of Natural Resources, there is a robust amount of deer this hunting season. Recently released numbers from the DNR show more than 3,648 children under age nine held a hunting license this year. Last year, there were just more than 2,257.

“Well, you don’t have to be 12 anymore to hunt,” said Craig Kaufmann, Jesse’s father.

The numbers are promising for three generations of the Kaufmann family, who look forward to more families enjoying the hunt as it kicks off.