FAQ about pregnancy and the flu 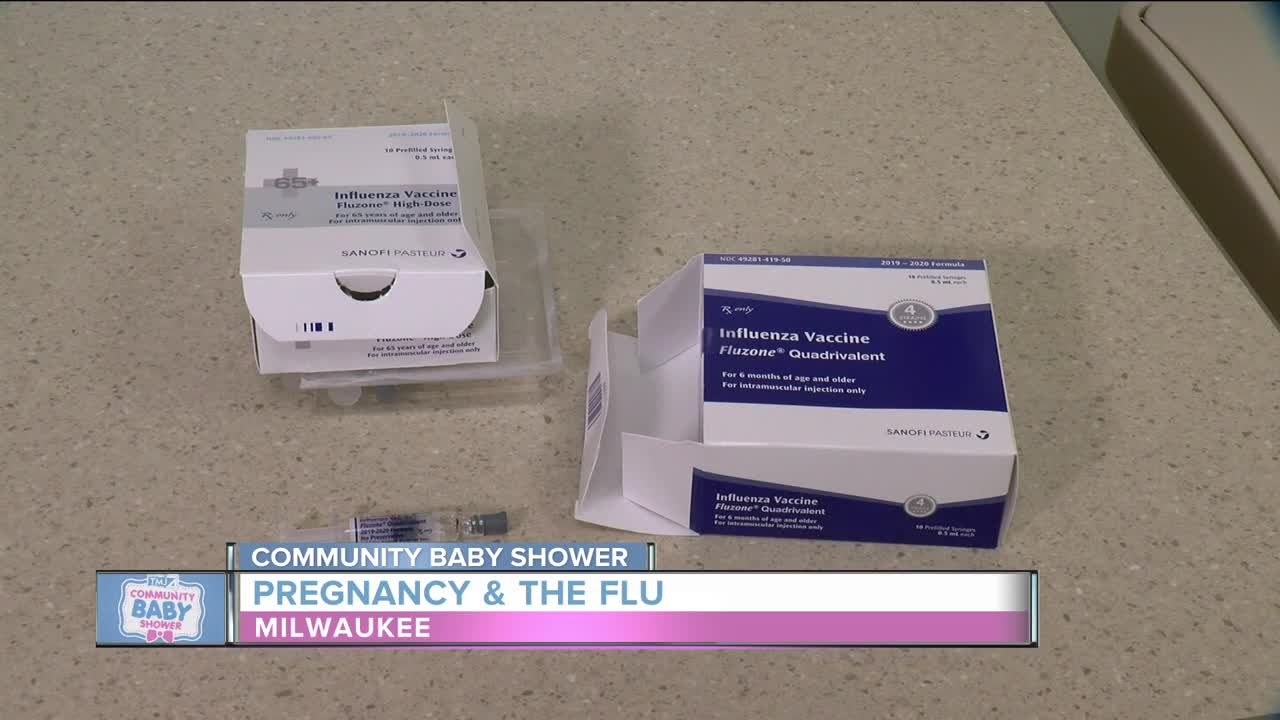 Should pregnant women get a flu shot?

Should pregnant women get a flu shot?

"Absolutely," says Dr. Roseann Gumina, an OB-GYN at Froedtert & the Medical College of Wisconsin. "The most important thing a pregnant woman can do to combat or protect herself against the flu is by getting the influenza vaccine, better known as the flu shot."

Gumina explains changes in the immune system put pregnant women at greater risk of becoming severely ill with issues such as "more prolonged symptoms, higher fevers, possibly even more respiratory distress that could result in hospitalization."

Getting a flu shot not only helps the mother, it also helps the baby.

"The benefit of the vaccine, or if you get the illness, you will be transferring antibodies to the baby so really, in fact, transferring some of your protection to the baby," said Gumina. "So I'll have patients, a couple who are due in a couple weeks, and they say they don't need the vaccine, and I say you can use those next two weeks to build up protection against the flu."

If a pregnant woman does get the flu, Gumina suggests calling the doctor's office instead of going to a routine OB appointment.

"People will show up in the office when they're sick or have the flu. Call us. A lot of times we'll talk through things, have you go to an urgent care, but you don't want to be exposing other babies or moms in a clinical setting," Gumina said.

If you're pondering whether to take an over-the-counter medication, Gumina says, "I always preface this by saying check with your physician but most of the medications that are available for cold symptoms, decongestant, antihistamines, cough suppressants, are safe to take in pregnancy. There are exceptions. You're not going to use Advil-type of products, ibuprofen. It's always more important, if you feel like you are having a fever, to use Tylenol or acetaminophen products."

Gumina says the Milwaukee area has seen three times the number of flu cases and related hospitalizations since the start of the flu season.

Froedtert & the Medical College of Wisconsin has partnered with TODAY'S TMJ4 for the TMJ4 Community Baby Shower. It's Friday, Jan. 24. Drop off any new baby items such as diapers, wipes, toys, clothes, blankets, and formula at any area Sentry store or the TODAY'S TMJ4 studios.