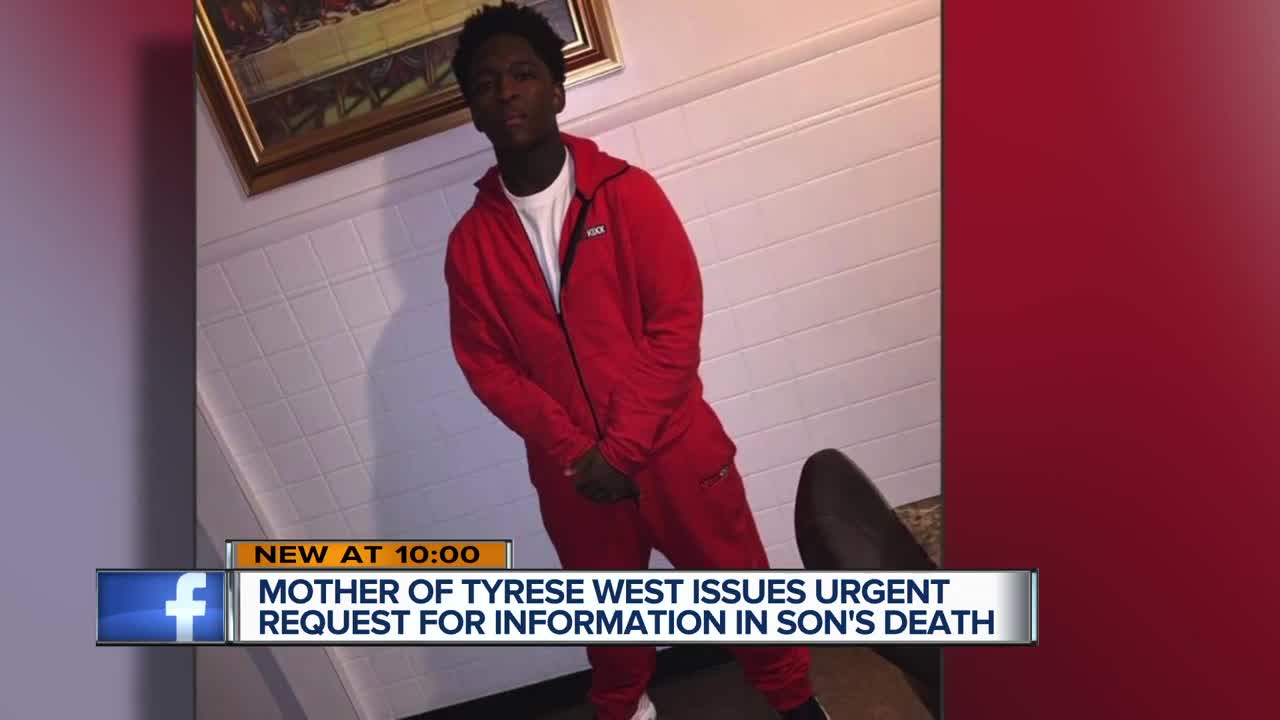 Tyrese West, 18, was killed when police say an officer attempted to stop him for riding a bike without the proper lights. 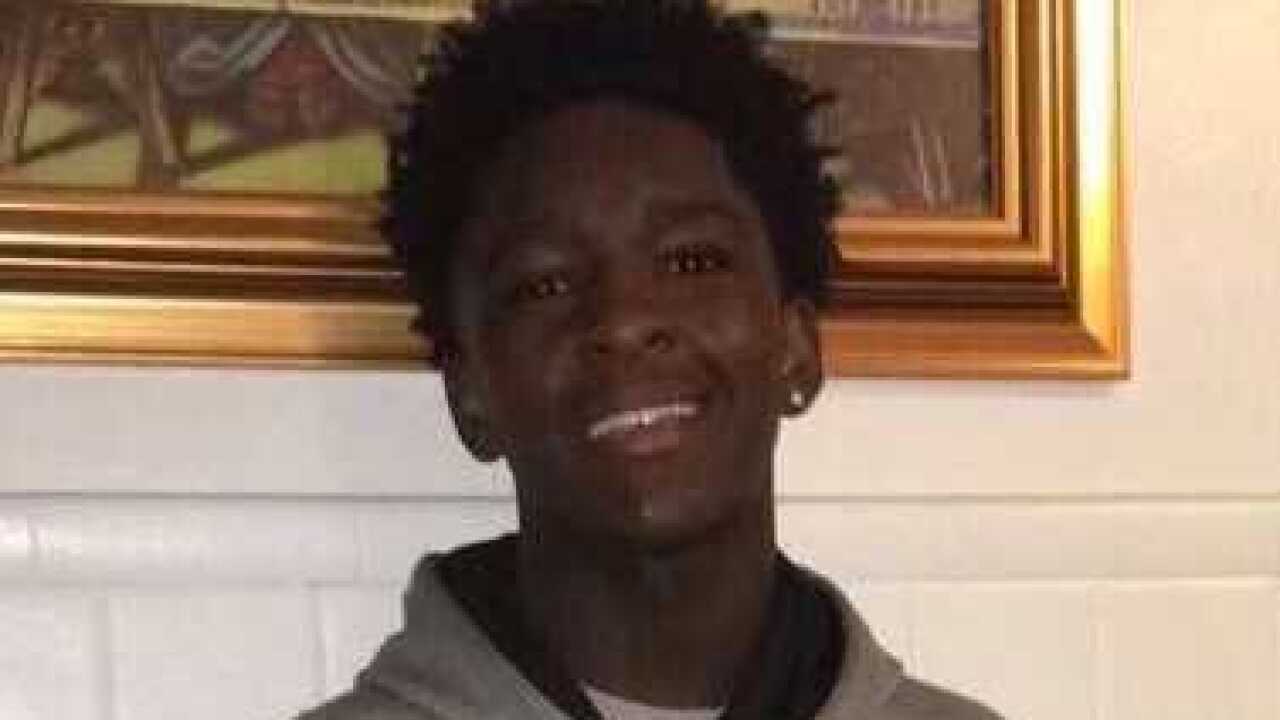 The family of a man who was shot and killed by a Mount Pleasant Police Officer on June 15th is demanding answers from the department and others investigating.

Tyrese West, 18, was killed when police say an officer attempted to stop him for riding a bike without the proper lights. Officers say West had a gun and that Sergeant Eric Giese, a 12 year veteran of the department, used a taser and other less-than-lethal force before firing his duty weapon.

Tyrese’s mother, Monique West, says all the information she has received about her son’s death has been through media reports.

“It’s like the whole summer went by… and we have not heard not one word. It’s like you all trying to brush his situation under the rug. Why?” said Monique West.

West has hired Attorney Andrew Stroth of Chicago-based Action Injury Law Group, LLC. Stroth sent a letter to the law enforcement and city agencies involved in the investigation on her behalf. In it they demand to receive information on the shooting investigation.

“I am reaching out to ask for your help, as my family and I try to come to terms with Tyrese’s death at the hands of your officer. If you have any compassion, would you please arrange for us to immediately view any and all video evidence, dispatch recordings, and police reports of the last minutes of Tyrese’s life. We also want to learn more about the history of Sergeant Giese and his use of lethal force. It’s been almost three months and we don’t have any information about the fatal shooting of my child.”

The letter was addressed to the Racine police chief, mayor and the Village President and acting police chief in Mt. Pleasant. The Racine Department is conducting the investigation into the shooting.

West has not received a reply to her letter and calls to all involved by TODAY’S TMJ4 were not returned.