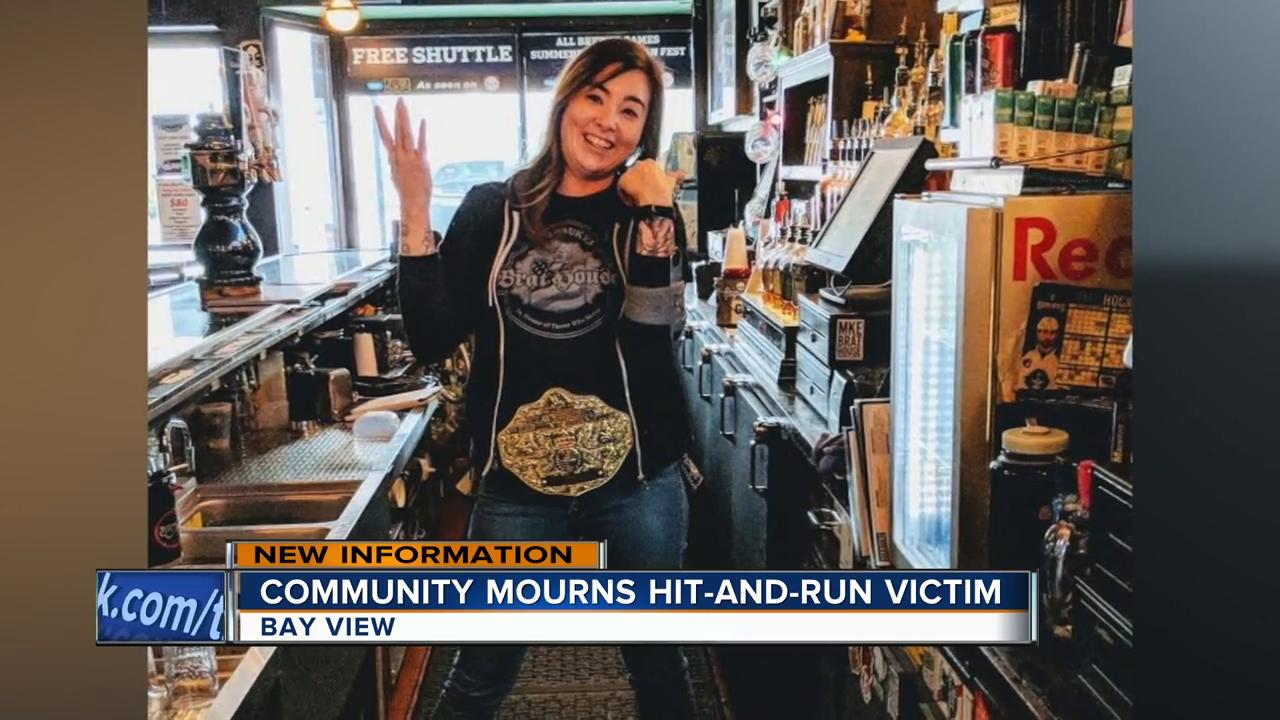 A cousin confirms to TODAY'S TMJ4 that James Hanson was killed in a hit-and-run Tuesday night at Dover and Howell. 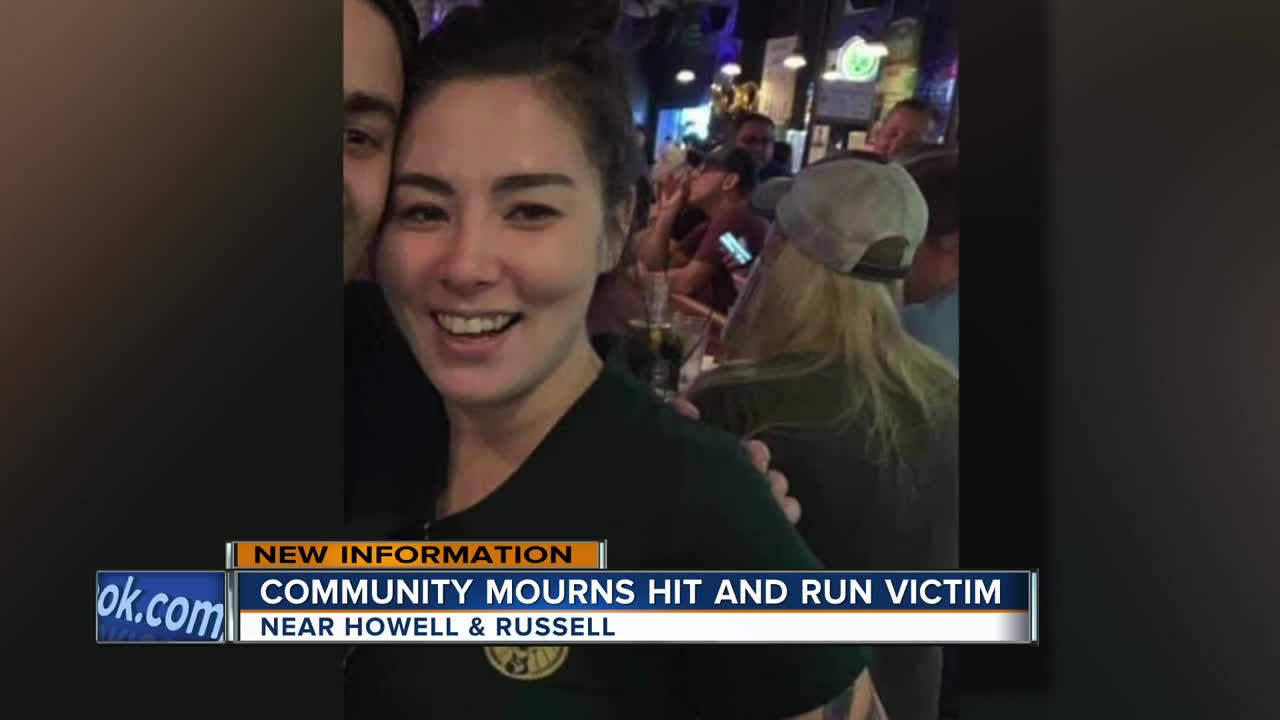 BAY VIEW — Milwaukee Police are looking for a driver that hit and killed a woman as she was walking her dogs. The hit-and-run happened Tuesday night in Bay View and left a family in mourning on Christmas Day.

Jamie Hanson, known as James, was walking with her two chihuahuas around 8:15 p.m Christmas Eve, when police said an SUV speeding down Howell near Dover struck James and took off, knocking over a light pole in the process.

A cousin confirms to me that James Hanson was killed in the hit and run last night at Howell and Dover in Bay View. She’s torn over what happened. @tmj4 pic.twitter.com/pyOf7cHFya

36-year-old Hanson died at the scene, along with one of her dogs.

On Christmas Day, a memorial sat near the scene of the crash, among evidence markers and destruction left behind.

“People need to pay attention to what they’re doing. They took something very close to me,” Couture said. “She was just very young, very loved, had very much potential.”

Family and friends have more questions than answers, including Nikki Enea, who remains in disbelief.

“You took away an amazing, strong woman from us,” Enea said about the driver.

She became close friends with Hanson working at Milwaukee Brat House, where Hanson was a bartender.

“Going to work is not going to be the same without her,” Enea said. “She will be deeply missed by many, customers, patrons, co-workers, bosses,” Enea said.

Her co-workers consider themselves a family.

Milwaukee Brat House Co-owner Darryl Towers said when the news broke they leaned on each other for comfort.

“Everybody was in shock, and so everybody felt that getting together and being there for one another was something that they all wanted to do,” Towers said.

In the coming days and months, they’ll continue to stick together, as they and Hanson’s family seek justice.

“We just need to be aware of our surroundings and whoever did this, please just turn yourself in and let the family get to healing,” Couture said.

The Milwaukee Police Department says this was the 47th traffic death in 2019 and 11th pedestrian killed.

Surveillance video from a pet store on the corner may just be the key to finding the driver. The video shows the suspect’s vehicle leaving the scene and what appears to be something damaged and hanging off the roof.

Police describe the vehicle as a blue, Jeep Liberty made between 2002 to 2007. It may have a roof ladder or bicycle rack hanging off the vehicle and has damage to the bumper.

Milwaukee police said this was the forty-seventh traffic death in 2019 and eleventh pedestrian killed.