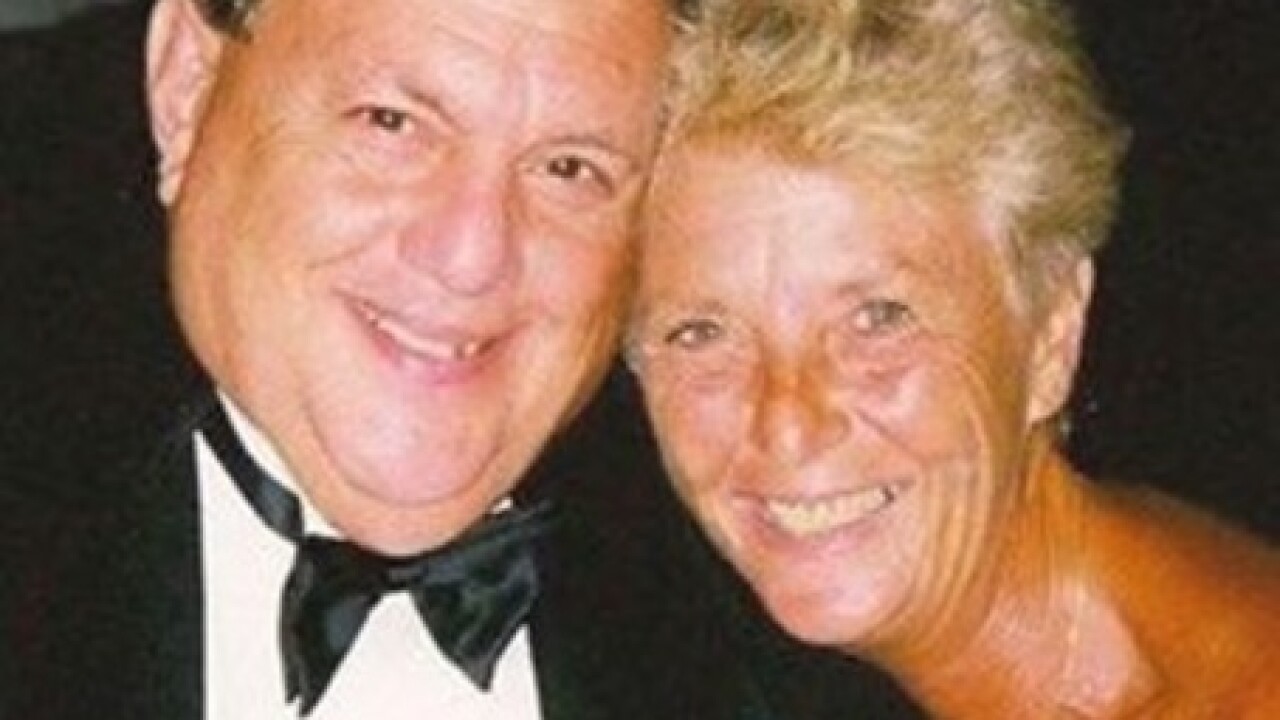 BOSTON (AP) -- Former New England Patriots quarterback Doug Flutie says both of his parents died within an hour of each other.

Flutie says in a statement posted on his Facebook page that his father, Dick, died of a heart attack in a hospital in Florida, where the family moved years ago.

He said Wednesday that less than an hour later, his mother, Joan, also suffered a heart attack and died.

Flutie wrote: "They say you can die of a broken heart and I believe it."

Flutie did not elaborate on the circumstances of their deaths, but called them "incredible parents and grandparents" who had been married for 56 years and were always there for their children.

It is with a heavy heart that I am making this statement. This morning my family experienced the tragic loss of my...