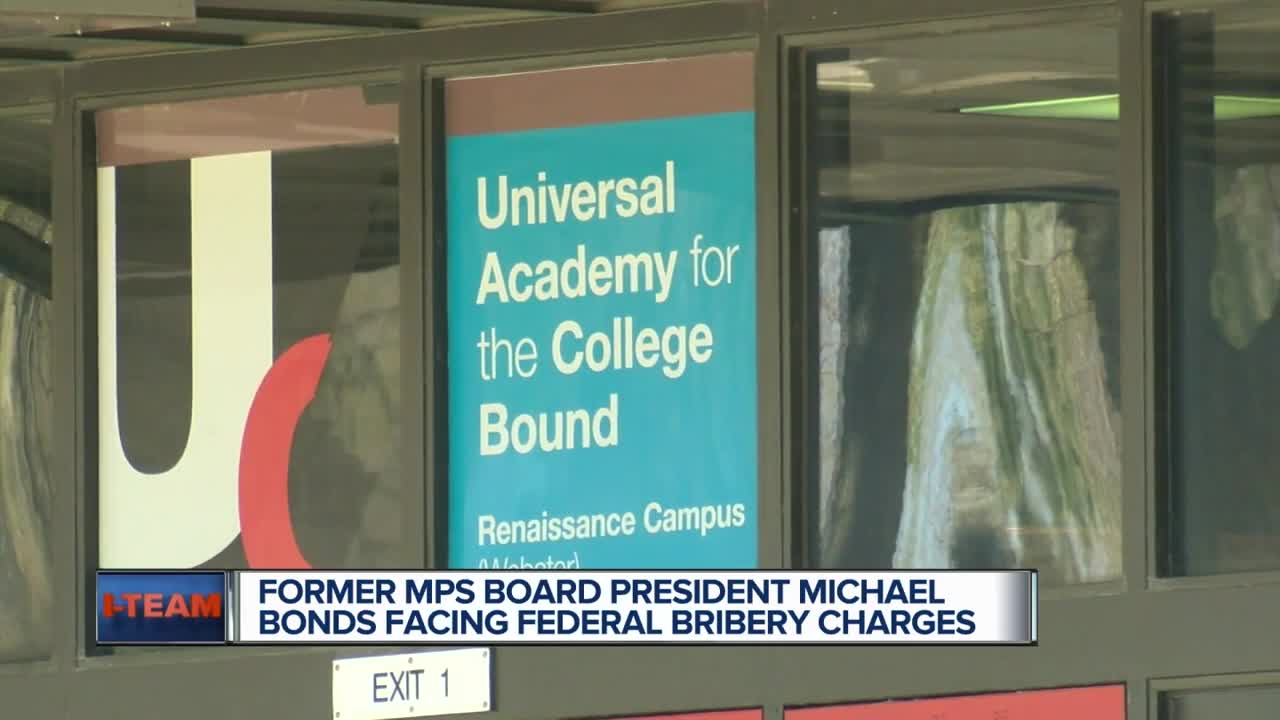 Former MPS Board President Michael Bonds was charged in federal court in Philadelphia. 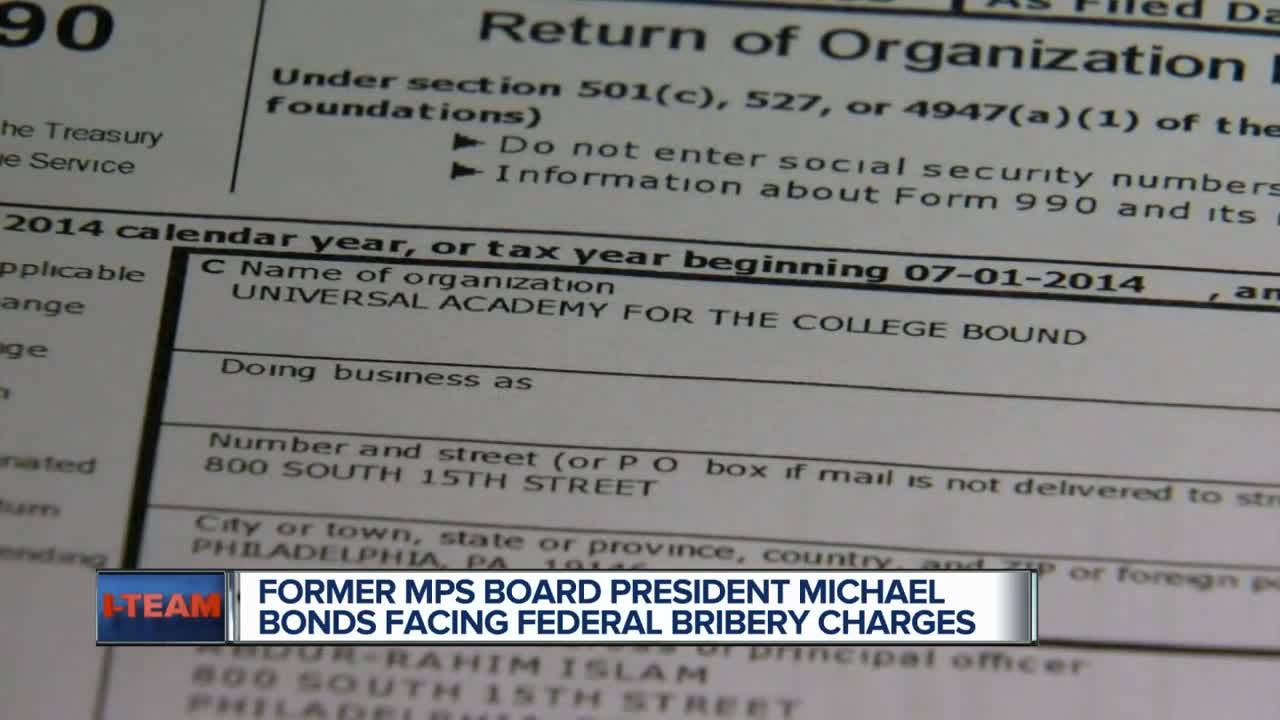 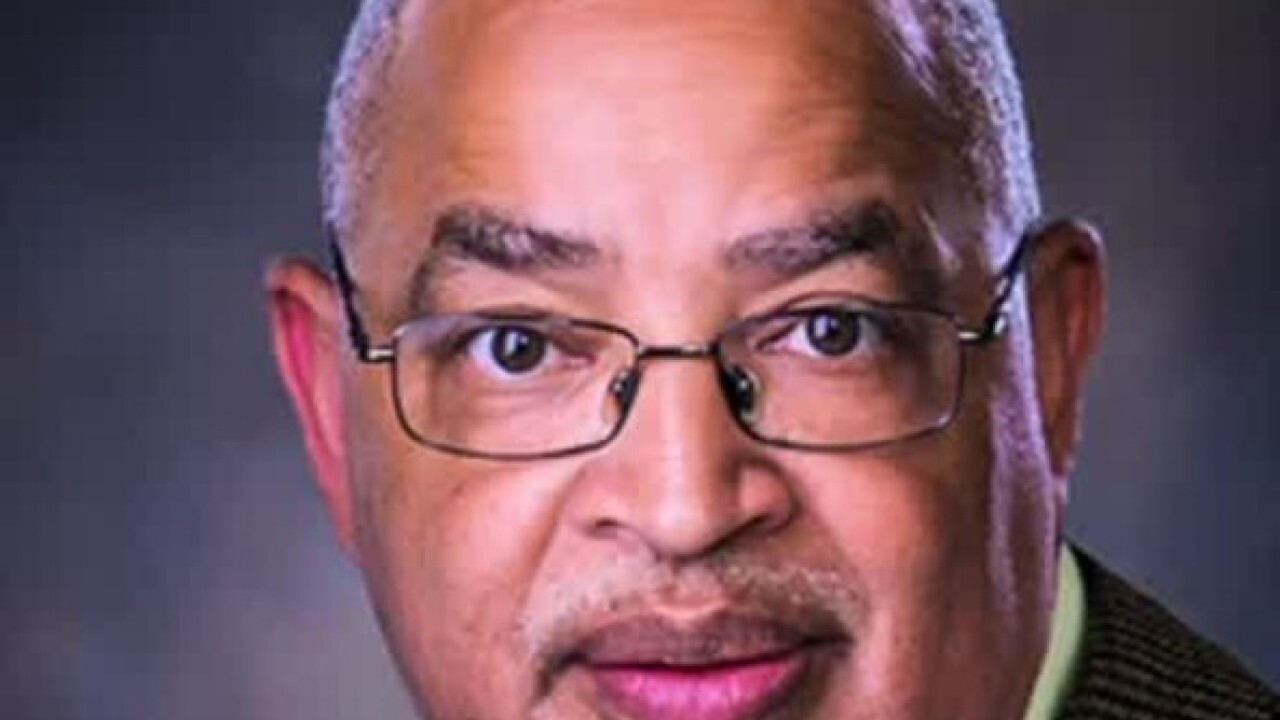 Former MPS Board President Michael Bonds was charged in federal court in Philadelphia.

An indictment against Bonds says he acted to "defraud and deprive the citizens of Milwaukee" for the purpose of expanding the Milwaukee Charter School Universal Academy.

The U.S. Attorney's Office released this statement on the matter.

Universal Academy is a Philadelphia-based company that had three campuses in Milwaukee.

An accountant who looked at its tax documents for the I-Team in 2017 noticed red flags- including spending well beyond what the company indicated to the district it intended to spend.

After backing out of its Milwaukee schools, Universal Academy was supposed to pay the district back about $1 million. Despite months of asking, the district still has not told the I-Team if the company made any payments.

MPS said it has no comment on the charges.

Bonds resigned in July 2018 from the board with less than one year left in his term.

Bonds did not give any indication why he was stepping down so abruptly, but he found himself on the hot seat during a debate about the district's most recent budget shortfall.

Check back throughout the day for more information about this developing story.