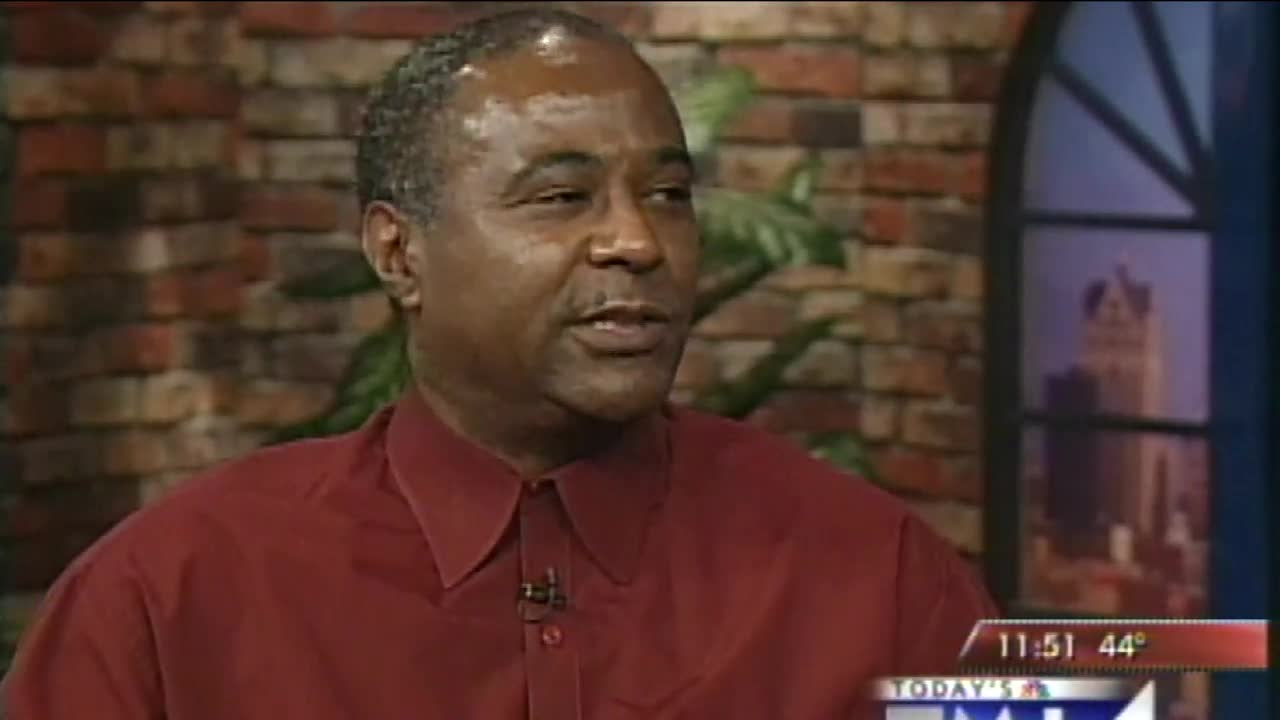 The Milwaukee County Medical Examiner's Office says they're investigating the death of a former columnist with the Milwaukee Journal Sentinel. 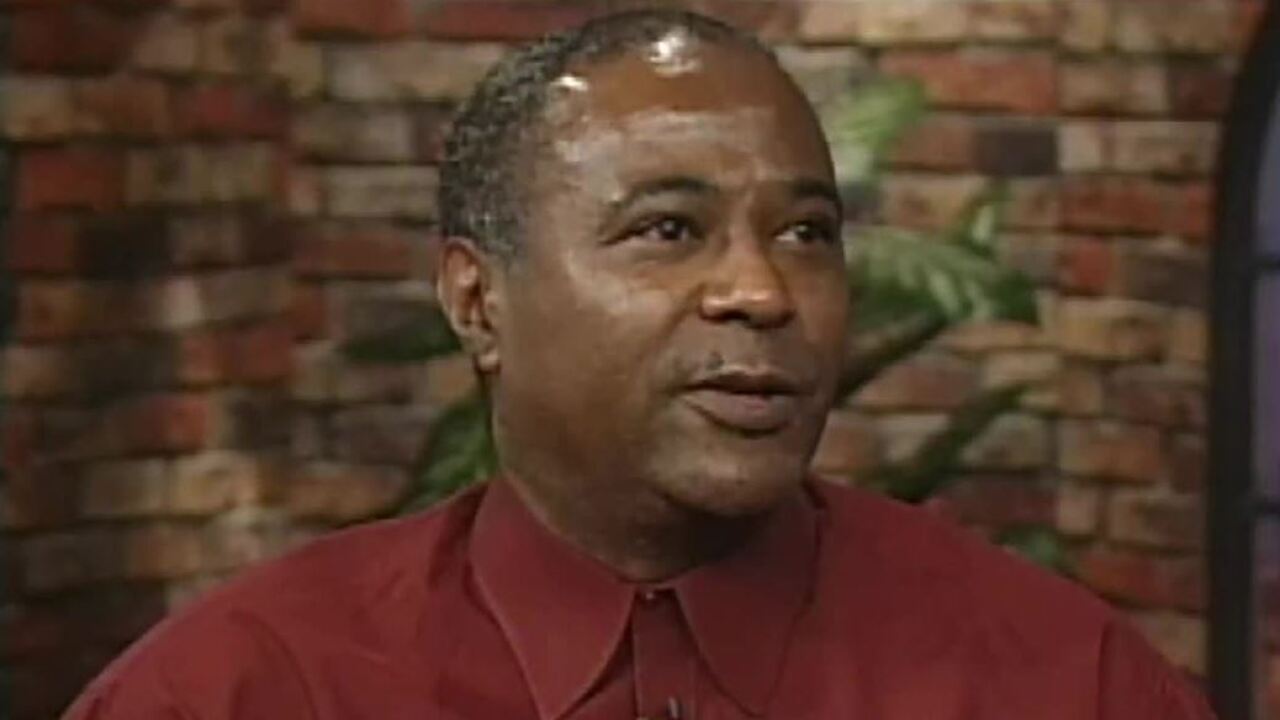 MILWAUKEE — The Milwaukee County Medical Examiner's Office says they're investigating the death of a former columnist with the Milwaukee Journal Sentinel.

The medical examiner says 63-year-old Eugene Kane died at his home in the 1000 block East Knapp. Officials say he was pronounced dead shortly before 1 p.m. Thursday, and family has been notified.

"Eugene was an incredibly gifted writer, and more importantly than that, he was an incredibly passionate person about equity and justice in our society, and specifically in our city," wrote Milwaukee Mayor Tom Barrett in a statement.

COVID-19 testing is in process, and results should be known by Friday afternoon. Reports will be released after the cause of death is finalized.

Kane is an award-winning journalist and a former full-time columnist for the Milwaukee Journal Sentinel. He also authored a once-a-week column in the Crossroads section of Urban Milwaukee.

"Eugene was a passionate journalist and wonderful writer who cared deeply about justice," said George Stanley, editor of the Milwaukee Journal Sentinel. "As a columnist, he encouraged the people of Milwaukee and America to listen to our better angels, to confront our failures and to not surrender to accepting racial injustices and inequities. He urged us all, including himself, to be better."

Kane has received awards for his journalism from the National Headliner Awards, the National Association of Black Journalists, The Society of Professional Journalists, and is a member of the Milwaukee Press Club Media Hall of Fame.

"It's heartbreaking to see that he has passed away," said Barrett.