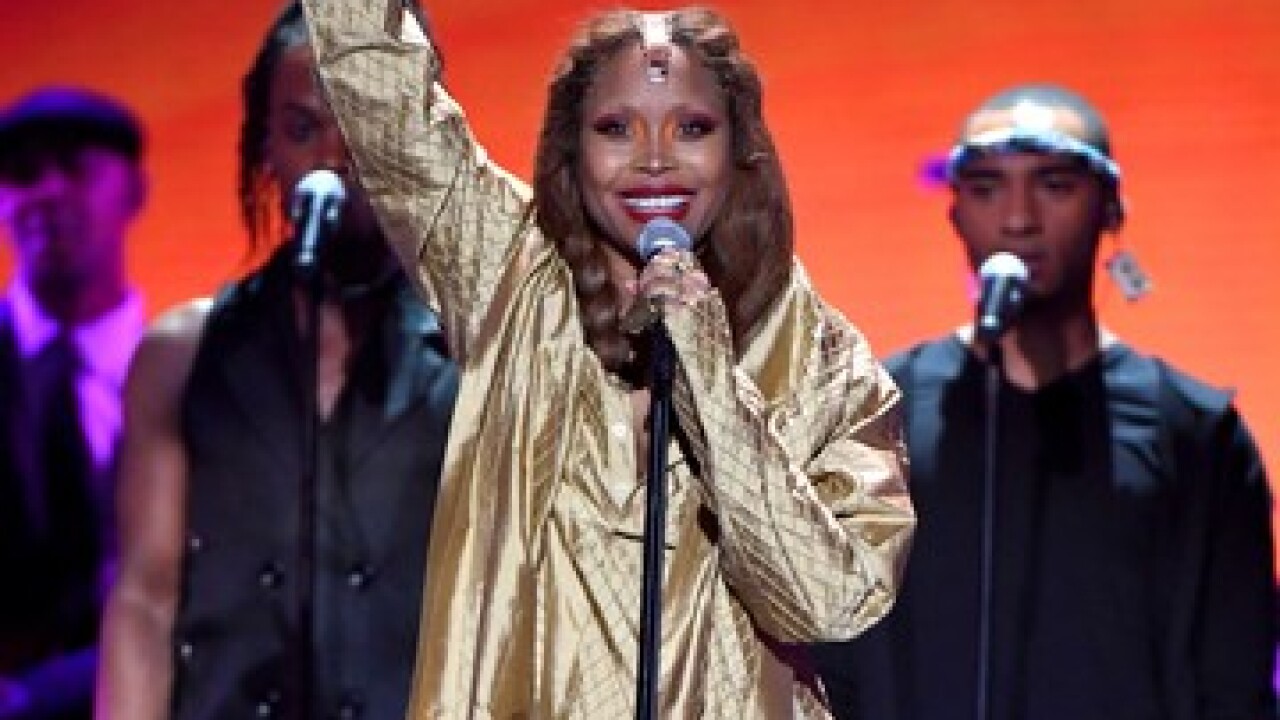 The Rave/Eagles Club has announced that Erykah Badu will be performing January 18, 2019.

Badu is one of the core members of the Soulquarians collective who brought the term and genre 'neo-soul' to the mainstream.

With five studio albums and 19 Grammy nominations, there is no denying the talent that will be on stage that night.

Tickets for the show will go on sale December 7 at 10 a.m.

For more information or to purchase your tickets, click here.