Epic Systems requiring workers to come back by Sept. 21 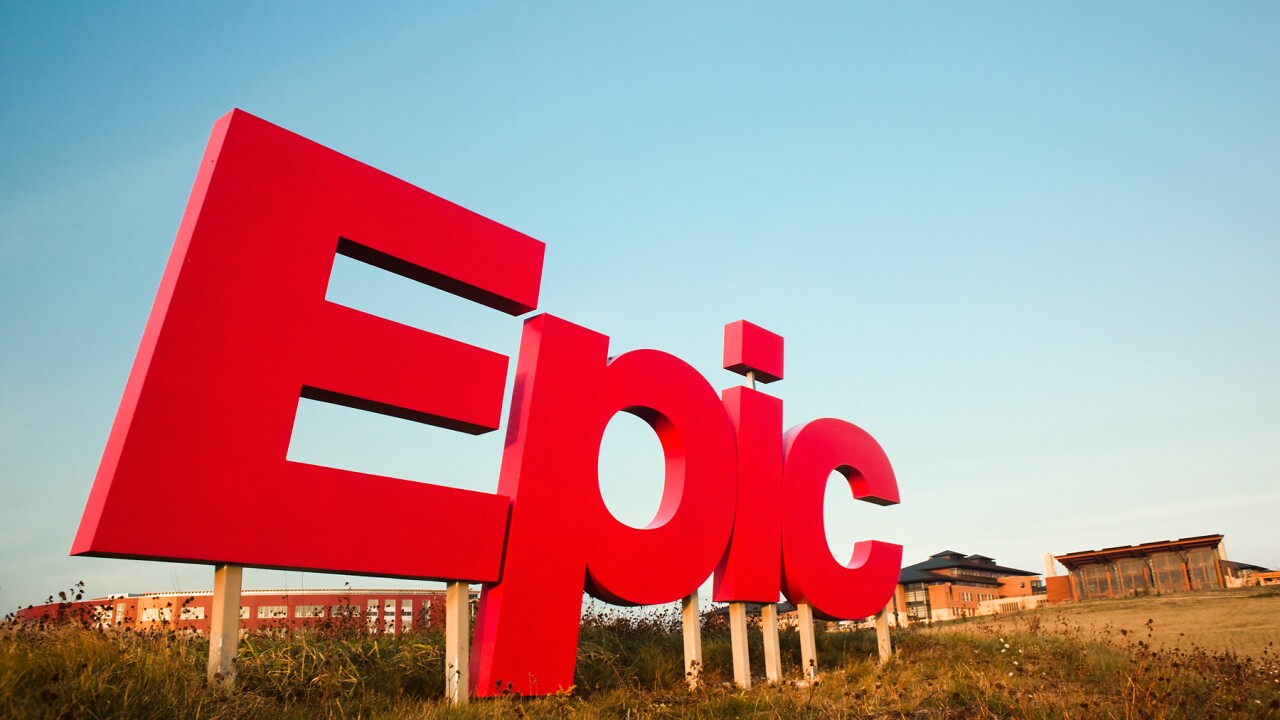 MADISON, Wis. — Epic Systems is requiring its 9,000-plus employees to return to work in person at its sprawling campus outside of Madison by Sept. 21.

The health software company is one of the first large employers in the state to no longer give employees the choice of working from home.
Epic workers decried the order Tuesday, saying company CEO Judy Faulkner was ignoring public health advice.

The Wisconsin State Journal says the statement from workers claims that Faulkner and the company believe that “a culture of chance encounters in the hallways is more important than the untold deaths that will occur."