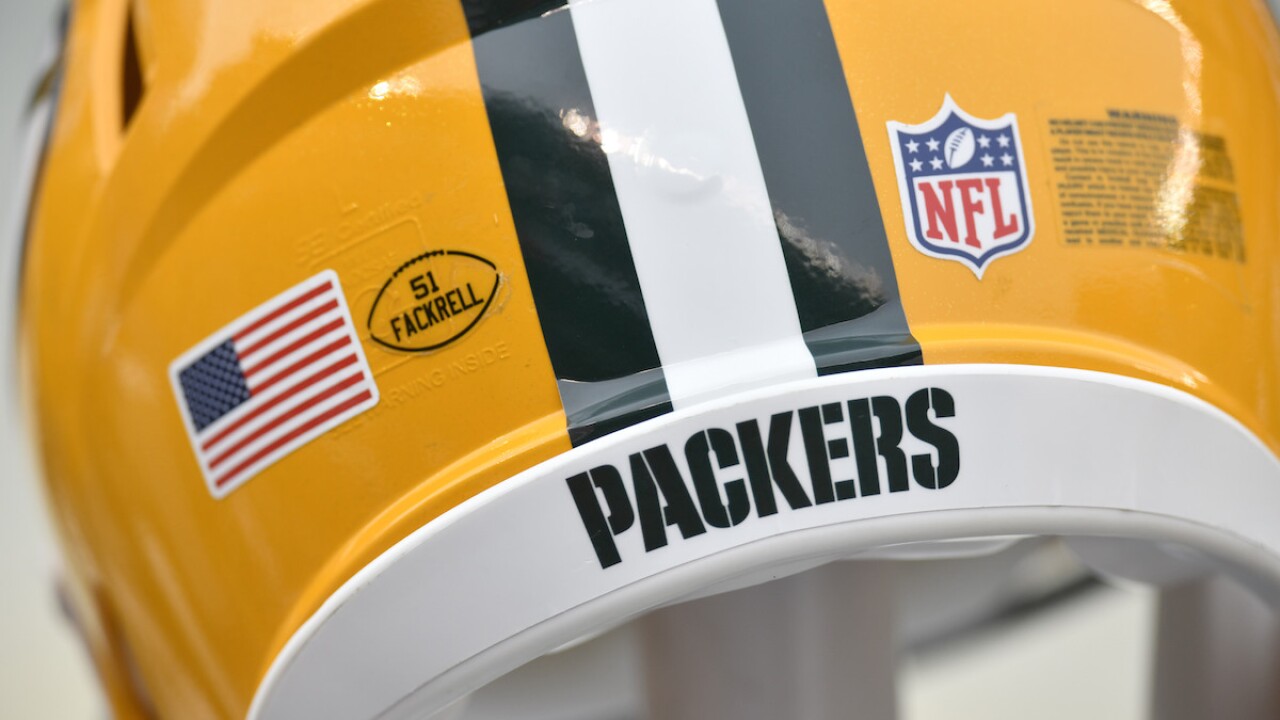 GREEN BAY — The Green Bay Packers have spoken out about the death of George Floyd, demanding change and saying "enough is enough."

The Packers shared a powerful video on their Instagram page Thursday addressing Floyd's death and the protests happening around the country.

These players each say one word that describes how they feel about the death of Floyd, as well as what needs to happen to stop racism in society. They mention things like structural reform, and systemic changes.

"Racism is taught and learned, it's not something you're born with," Adams said in the video. "Let's do a better job of educating our youth and younger people behind us."

In the video, the players join together to make this statement, "We stand united against racism, against police brutality, we stand against a broken system, against oppression, against injustice."

The video is not the only statement the Packers made in connection to Floyd's death. They also shared a statement from President and CEO Mark Murphy.

"We condemn the systemic racism that has existed forever in this country. We stand with those raising their voices, protesting the injustices and demanding change," Murphy said in the press release. “We must all hold ourselves accountable for the ways, small and large, knowingly and unknowingly, that we have contributed to the injustices."

Murphy also announced that the Packers and players would be working together to make a $250K donation to causes that support social justice and racial equality. He also said the Packers would be announcing more donations in the near future.

“The donations will help, but we also must continue to educate ourselves and live our lives in accordance with what we proclaim on social media. I will do my best to live up to that goal," Murphy said.

In addition to the $250K from the Packers, Murphy and his wife will be pitching in an additional $250K to Wisconsin social justice groups.

“My hope for the future comes from America’s young people, including our players. I had the opportunity to visit with some of our players and hear about their experiences. They are emotional and passionate about this issue. They want to make a difference by using their platform to bring attention to racism, police brutality, oppression and injustice, and they want to affect change," Murphy said. "This strong commitment was displayed in the video seen today."