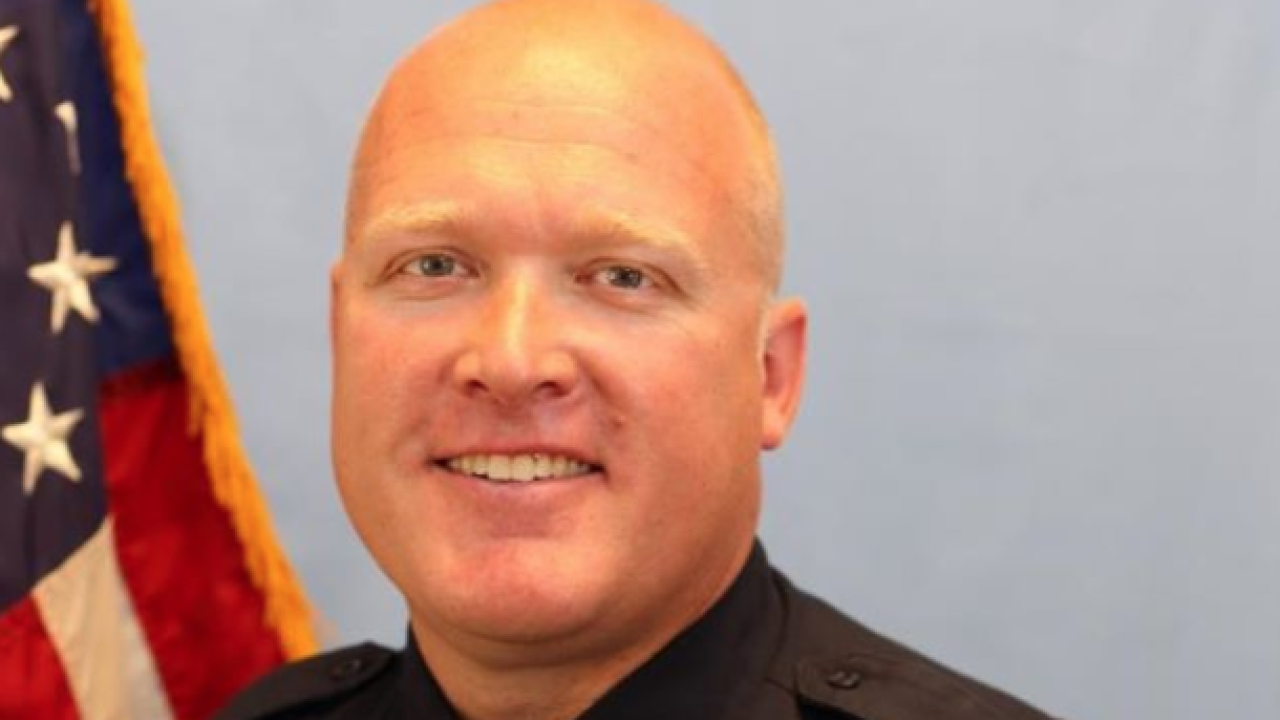 ELM GROVE — The Elm Grove Police Department took to Facebook on Tuesday to release the name of the officer that took his own life on Monday.

Sgt. Joseph (Joe) Ipavec died from suicide Monday morning at the Elm Grove Police station. He was a 19-year veteran of the agency and was a leader of the department.

Ipavec mentored new officers as a Field Training Officer (FTO), was a certified firearms instructor, and represented the agency as the Citizen Police Academy’s departmental liaison.

According to the Facebook post, "He was an officer of exceptional performance and was, most notably, commended for his actions that, without question, saved many lives during the Villager Apartments fire, in October of 2000."

Additionally, Ipavec was a state licensed Emergency Medical Technician and a 2014 graduate of Northwestern University's Police Staff and Command.

The Elm Grove Police Department said they are heart-broken at the loss of their co-worker and friend, and they are keeping his family in their thoughts and prayers.