Electric scooters could reappear in Milwaukee within next few weeks 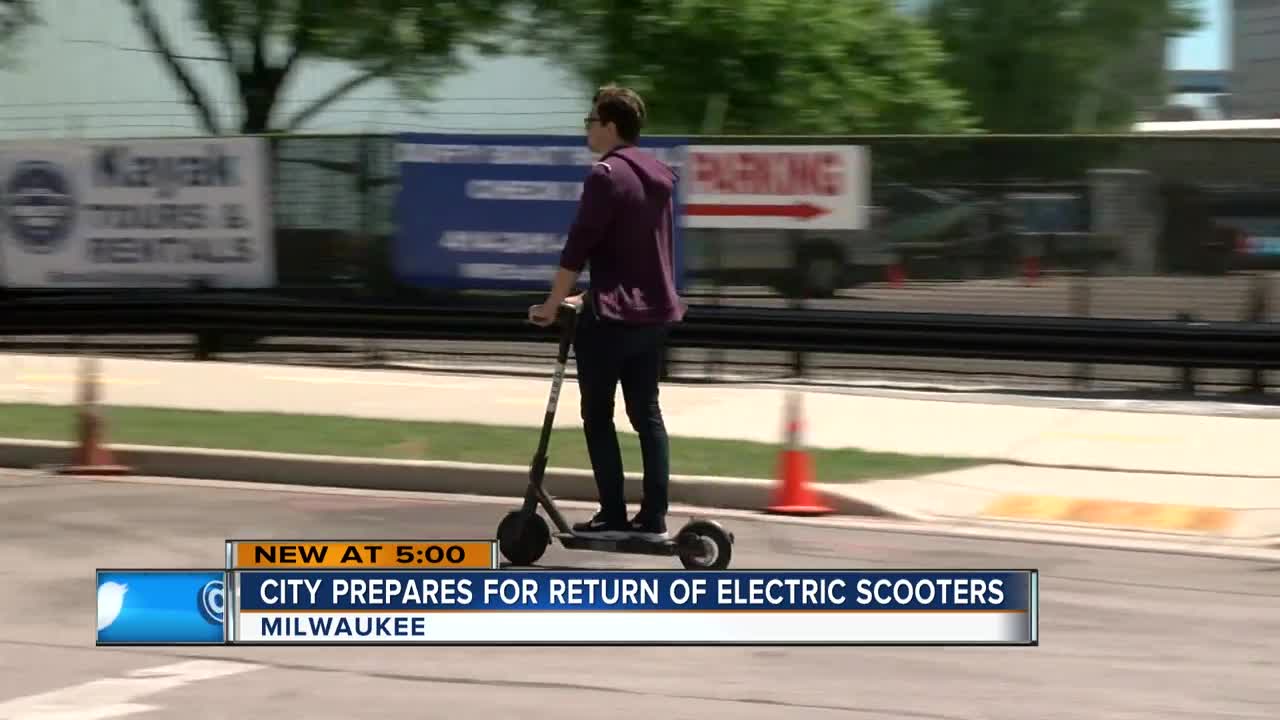 The countdown is on for electric scooters to make their return to Milwaukee. Gov. Tony Evers signed a new state law Monday allowing scooters to be driven on city streets. 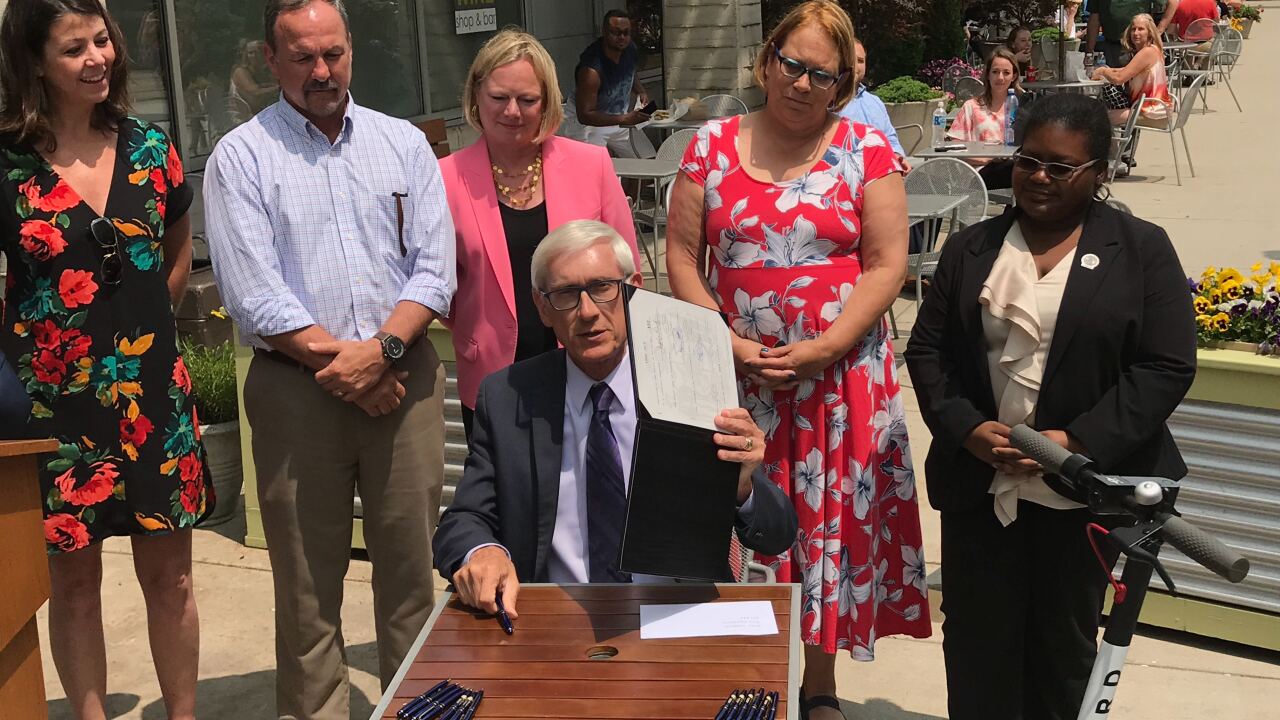 MILWAUKEE — The countdown is on for electric scooters to make their return to Milwaukee. Gov. Tony Evers signed a new state law Monday allowing scooters to be driven on city streets.

Mayor Tom Barrett said electric scooters could start popping up on Milwaukee streets within the next few weeks, but that doesn’t mean city leaders aren’t worried about this second attempt.

It won’t be long until you see a large number of Bird droppings in downtown Milwaukee. Bird scooters that is. Nick Sbertoli is ready for the quick, cheap and convenient ride to return.

“It can get up to about 20 miles an hour I noticed, and it’s really run honestly,” he said. “You get the views, and you kind of just cruise fast. You get to your destination faster, and honestly it’s sometimes cheaper than Uber, too.”

Bird scooters first appeared in Milwaukee last summer, but they only stuck around for about six weeks. City leaders called foul once they realized electric scooters were illegal on city streets in Wisconsin.

“The problem was that our interpretation of state law was that they were not allowed on our city streets absent to change in state law,” said Barrett.

Evers’ signature changed that law Monday afternoon, leaving it up to cities such as Milwaukee to create their own electric scooter rules known as ordinances. A few scooter companies are already in line including Bird, Jump (Uber) and Lime.

“We’re hoping to be here very, very soon,” said Lime employee Nico Probst. “The city’s got a draft of an application going. We’ve been taking a look at it and hoping to submit our application as soon as humanly possible.”

Alderman Bob Bauman said the biggest issue will be keeping scooters off sidewalks.

“In a perfect world, citizens who like scooters will acquaint themselves with the rules and will respect the rules. If they don’t, scooters will go away,” he said.

The Common Council plans to sign off on an electric scooter pilot program on Tuesday which will outline how many scooters each company can bring to Milwaukee and the rules riders will need to follow.

The pilot program draft currently states that riders will not need to wear a helmet, although it is encouraged.