Nine people shot in less than 24 hours in seven separate shootings, all non-fatal 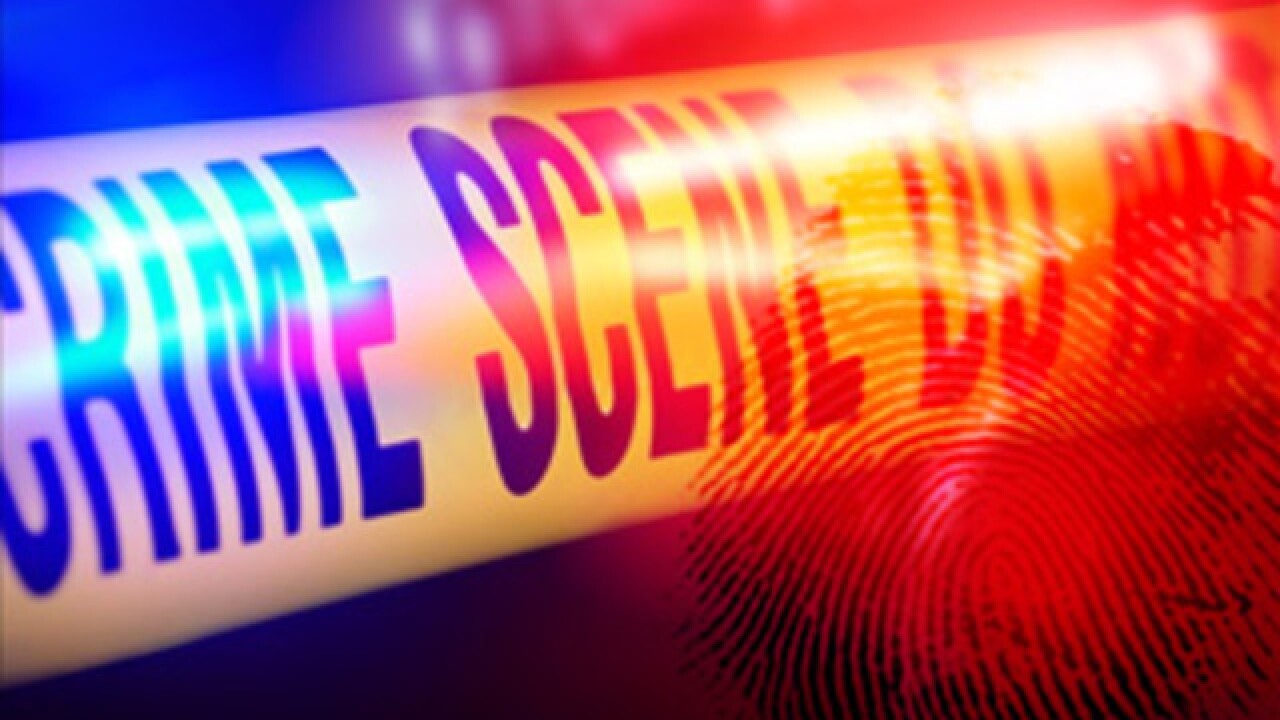 Milwaukee Police are investigating all of these incidents.