Effort to curb reckless driving launches on Milwaukee's south side 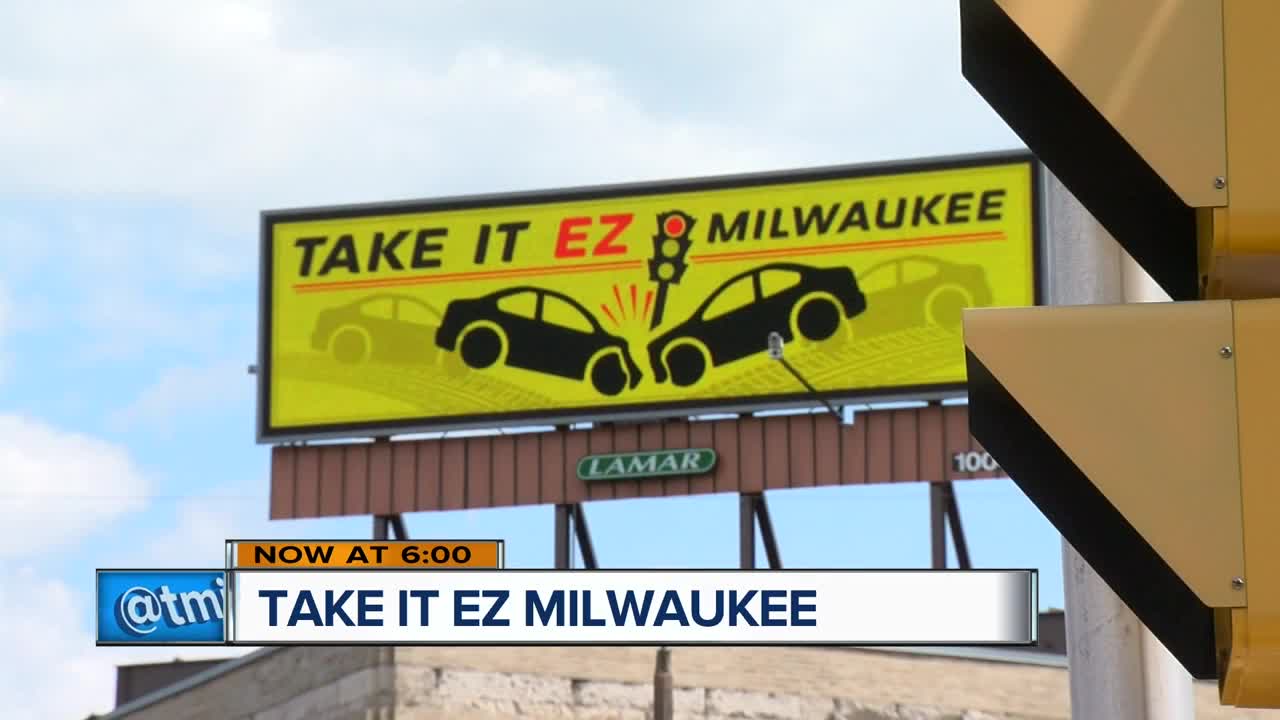 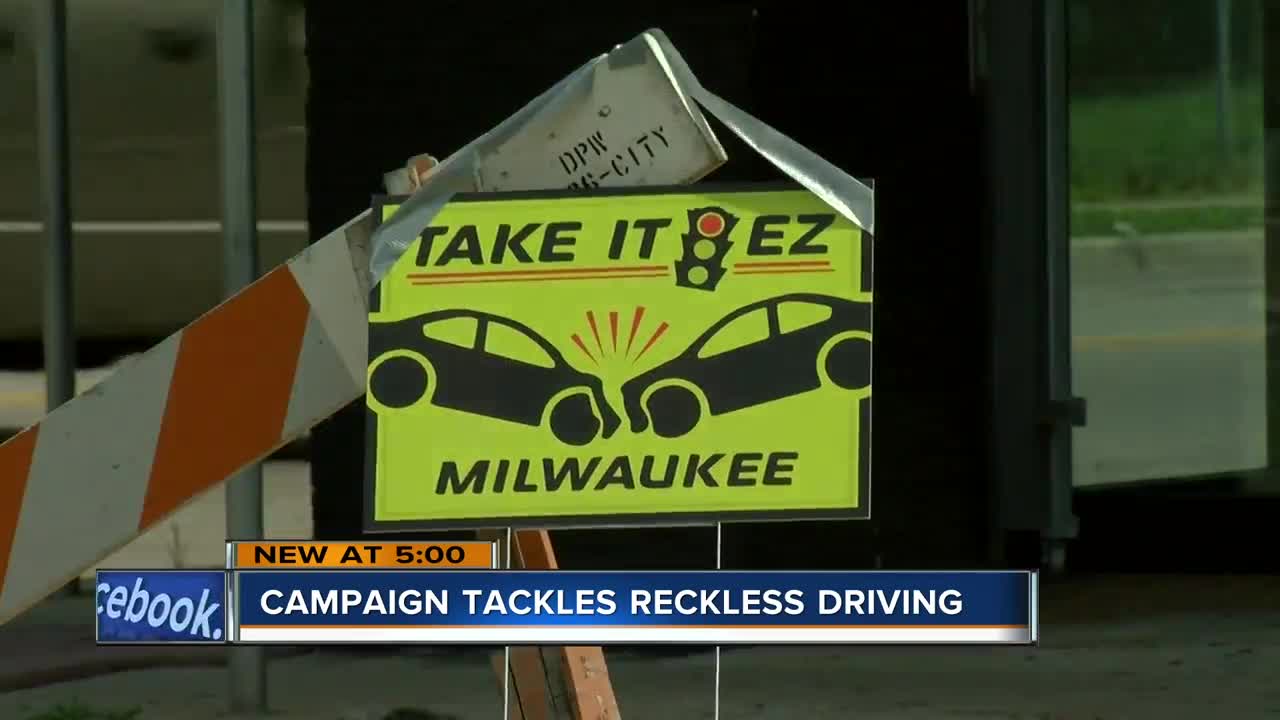 People rallied to support for Operation Take It EZ Milwaukee, an effort targeting reckless driving, on the city's south side Saturday.

The five-way intersection is one of four intersections the initiative is targeting with extra police patrols and signs urging safe driving. Some people described the south side intersection as hectic.

In late July, people rallied at 60th and Capitol, the same location where Milwaukee Police Officer Kou Her was killed, after a suspected drunk driver ran a red light.

"They all zig in and out of traffic. It's very scary," said Betty Grinker who lives on the south side. She is also a part of Operation Impact, a non-profit that focuses on crime prevention and works to implement public safety changes in Milwaukee. Their group is one of the many that partnered with Take It EZ Milwaukee.

Businesses have also joined the effort. Some like Hupy and Abraham donated money to help with police costs. Lamar Advertising donated four billboards to showcase the Take It EZ Milwaukee messaging.

The five-way intersection falls in Alderman Jose Perez's district. Reckless driving is an issue that hits close to home for him. Perez said a friend was on his way home from work two years ago when he was killed by a reckless driver going down Greenfield Avenue.

That personal tragedy motivates Perez to raise awareness about the dangers of reckless driving.

Operation Take It EZ Milwaukee will last until October.