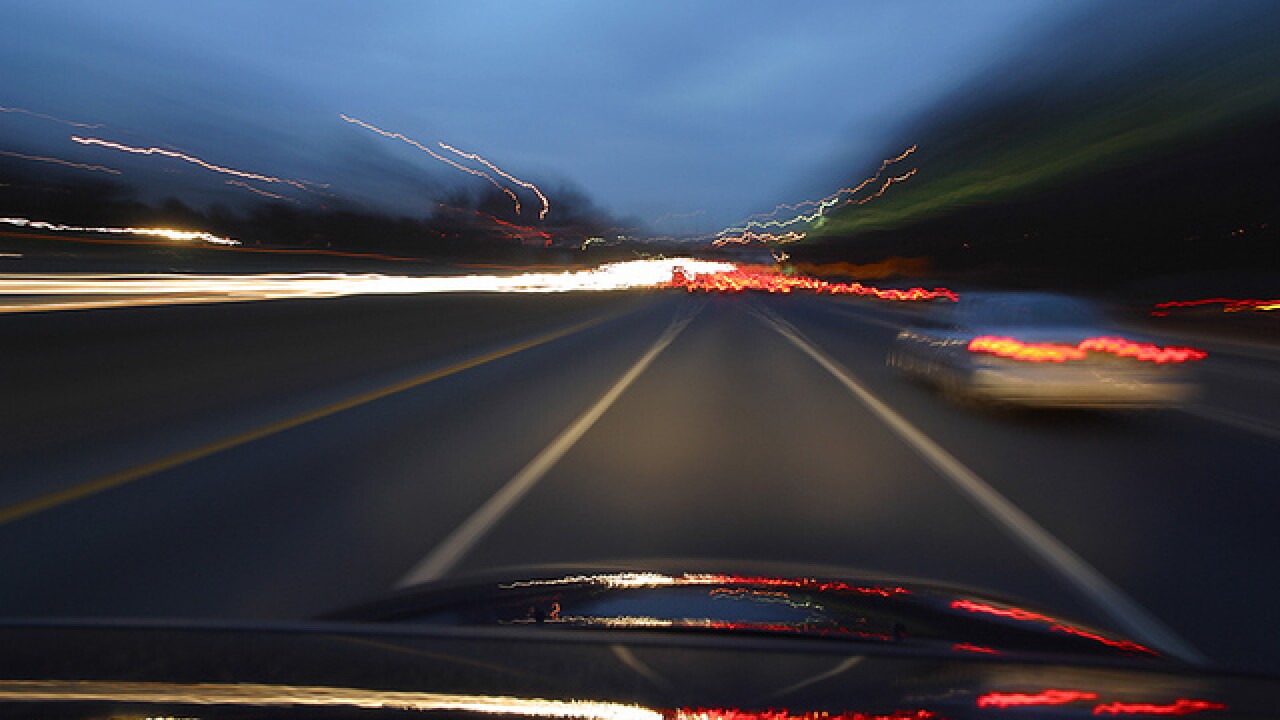 A Racine man and woman were arrested early Sunday morning and charged with drag racing in Mount Pleasant.

The vehicles, a Toyota Avalon and a Cadillac Deville, were traveling 109 mph in a 55 mph zone,  according to police.

Police say the driver of the Avalon stopped for the officer, but the Cadillac turned east onto Green Bay Road and was apprehended by second officer.

The driver of the Avalon, 49-year-old Tracy Richmond of Racine was cited for racing on a highway, speed in excess of fixed limits (45+ mph), and operating with no insurance.

Kristopher Mitchell, 38, of Racine, was cited for racing on highway and speed in excess of fixed limits (45+ mph).

Both were released from custody.