Driver says 'see ya' to Wis. deputy before driving away, gets stuck 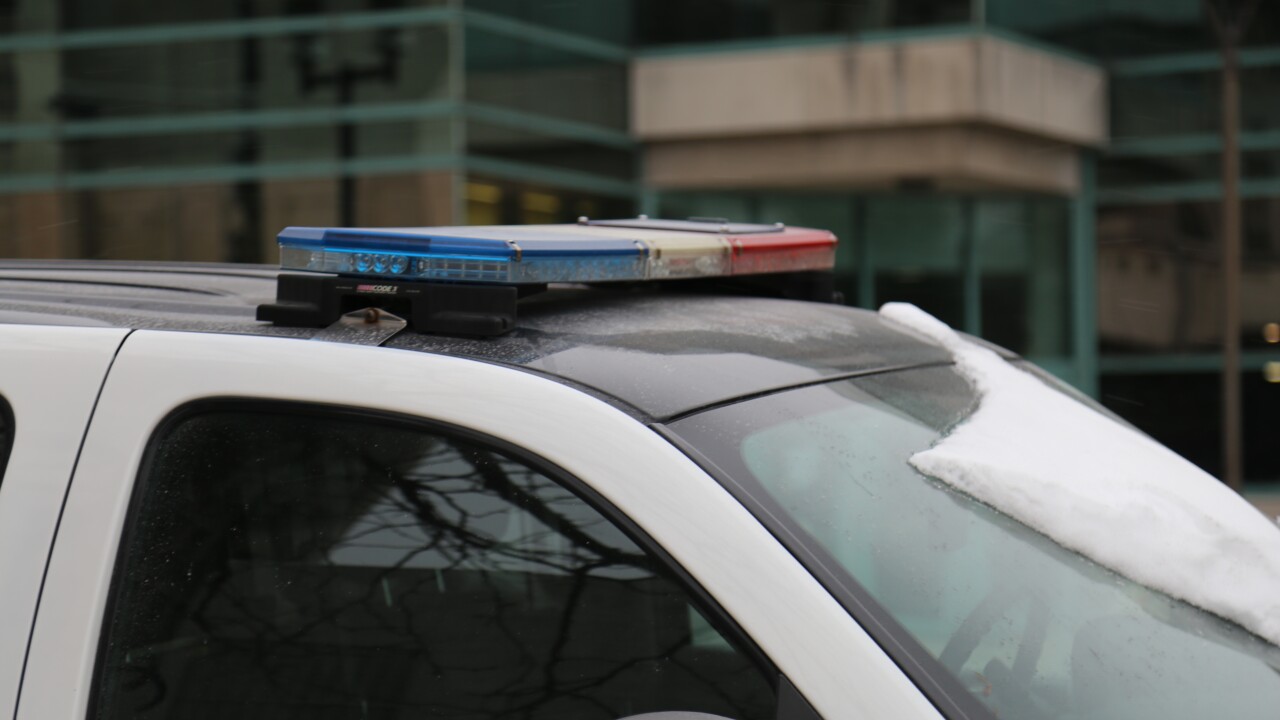 SHAWANO COUNTY, WIS. — A person was attempting to flee from law enforcement, only to get stuck in the process, according to Shawano County officials.

The incident happened early Monday morning, according the Shawano County Sheriff's Office. The driver went through a 4-way stop without stopping. When pulled over, the deputy noticed signs of impairment and a strong order of intoxicants. The deputy ordered the driver out of the vehicle for a field sobriety test. Instead of adhering to the deputy, the driver told the deputy "see ya" and fled the scene.

A chase ensued until the driver became stuck on a logging road.

The sheriff's office said that the driver was taken into custody. Charges for OWI 1st, failure to stop at a stop sign and felony fleeing were referred to the district attorney.