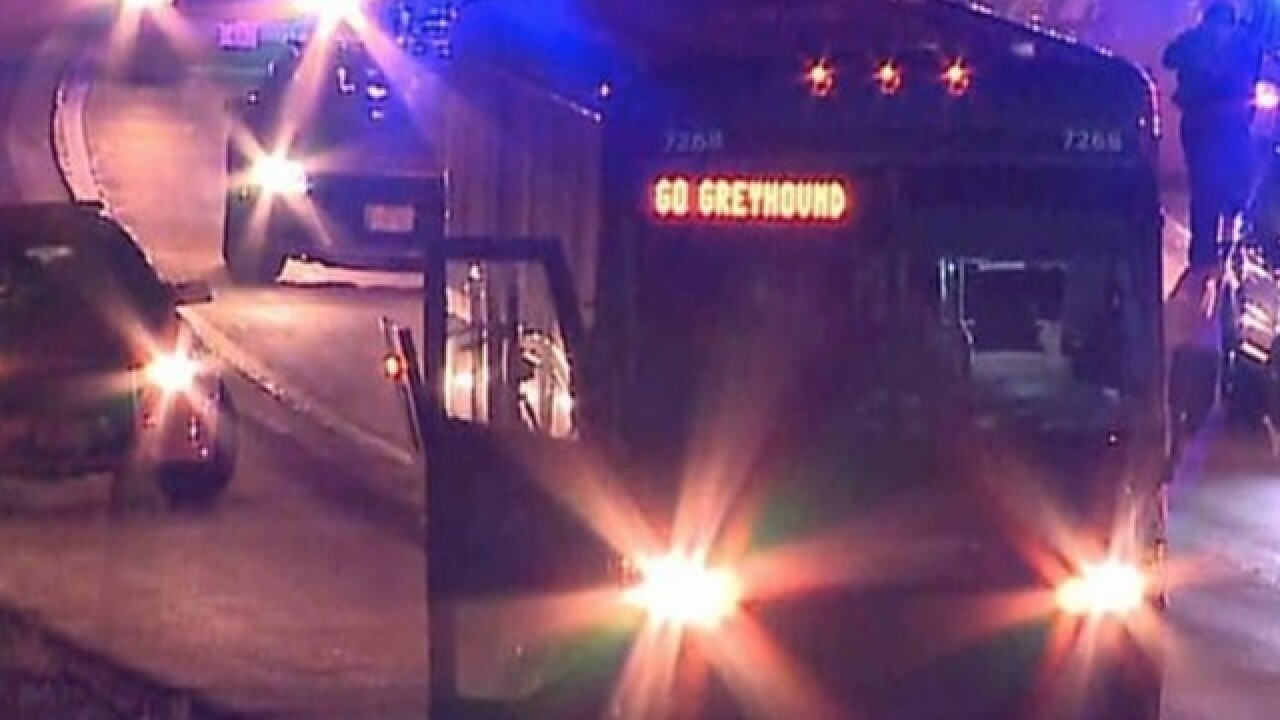 The driver of the Greyhound bus that was threatened by a man last January is facing charges for eluding law enforcement.

Daniel Mengestu, 46, of St. Paul, Minnesota is facing a felony charge of attempting to flee or elude a traffic officer. According to a criminal complaint, Mengestu failed to stop while Racine County Sheriff's deputies followed the bus with their sirens and lights on.

In the criminal complaint, one deputy says she shined her spotlight into the side mirror. She saw Mengestu look at her and then look to the right.

The bus continued through Kenosha County into Illinois with eight squad cars following it. Eventually, law enforcement deployed stop sticks, and the bus finally stopped about 2 miles into Illinois.

When he got out of the bus, the driver said he thought the whole thing was a training exercise.

While driving through Racine and Kenosha Counties, 33-year-old Margarito Vargas-Rosas allegedly was threatening to kill his fellow passengers on the bus.

Vargas-Rosas, who was in the U.S. illegally,  was arguing with passengers and motioned to his waistband like he had a gun, though no weapon were reported on the bus.

If convicted, the driver Mengestu could face a $10,000 fine and three and a half years behind bars.