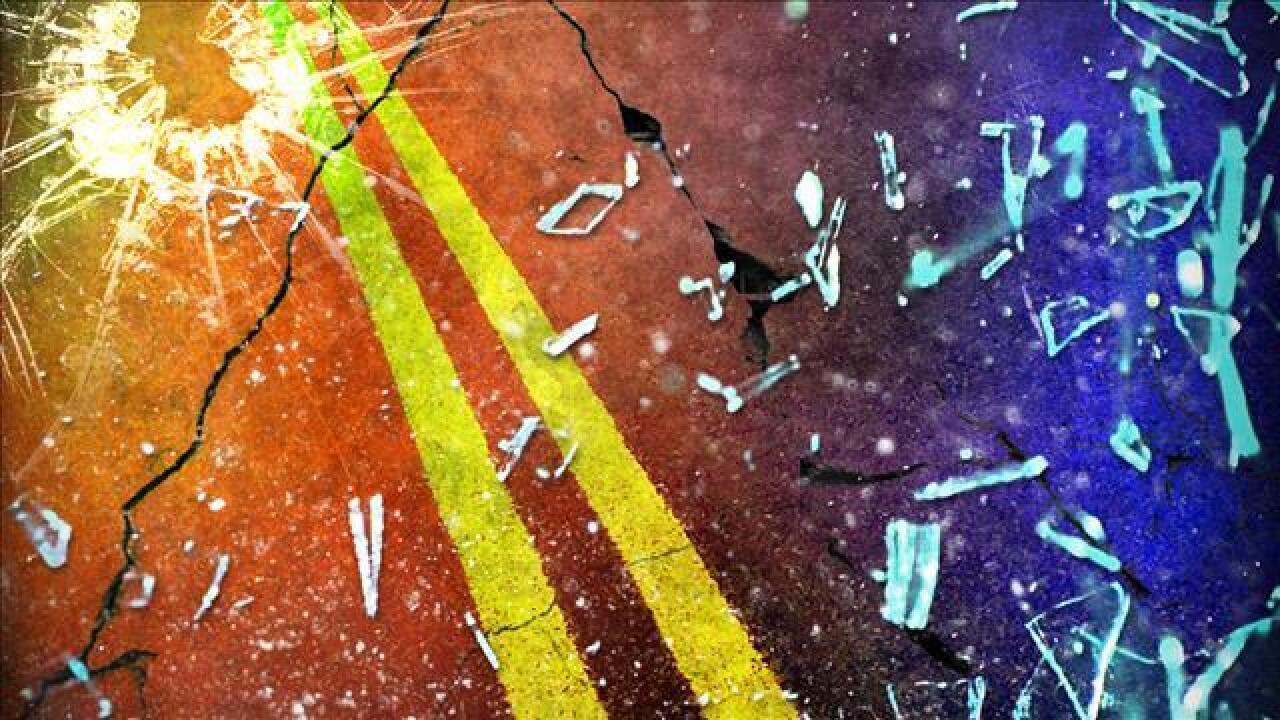 MADISON, Wis. (AP) -- Wisconsin transportation officials say traffic deaths increased by 13 percent in 2015.
The state ended the year with 556 fatalities, up from 494 in 2014.
Department of Transportation officials said in a news release Monday that warm spring weather, cheap gas and an improving economy likely contributed to more vehicles on the road and miles traveled. Agency officials won't have the total miles traveled ready for several more months, however.
They also said they don't have enough data yet to tell if increasing the speed limit to 70 mph on some interstates and freeways contributed to crashes.
DOT officials didn't immediately respond to an email inquiring about what sort of data they were collecting on the 70 mph speed limit and when it would be available.
Here are some statistics released Monday:

* PRELIMINARY NUMBER: The statistics for 2015 will not be final until spring 2016 to account for delays in reporting, revisions in the cause of death, and deaths resulting from injuries suffered in crashes in late 2015.