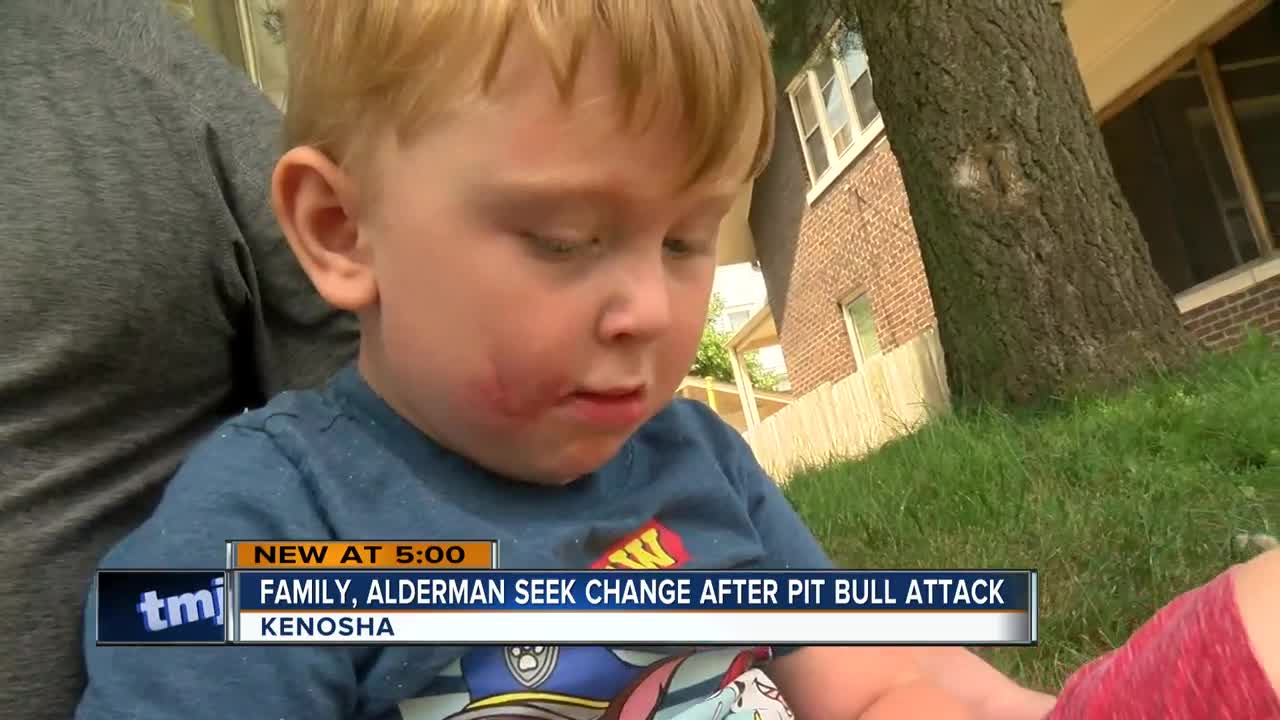 Nearly a month after a 4-year-old boy was mauled by a dog Kenosha County health officials do not know where the dog is. 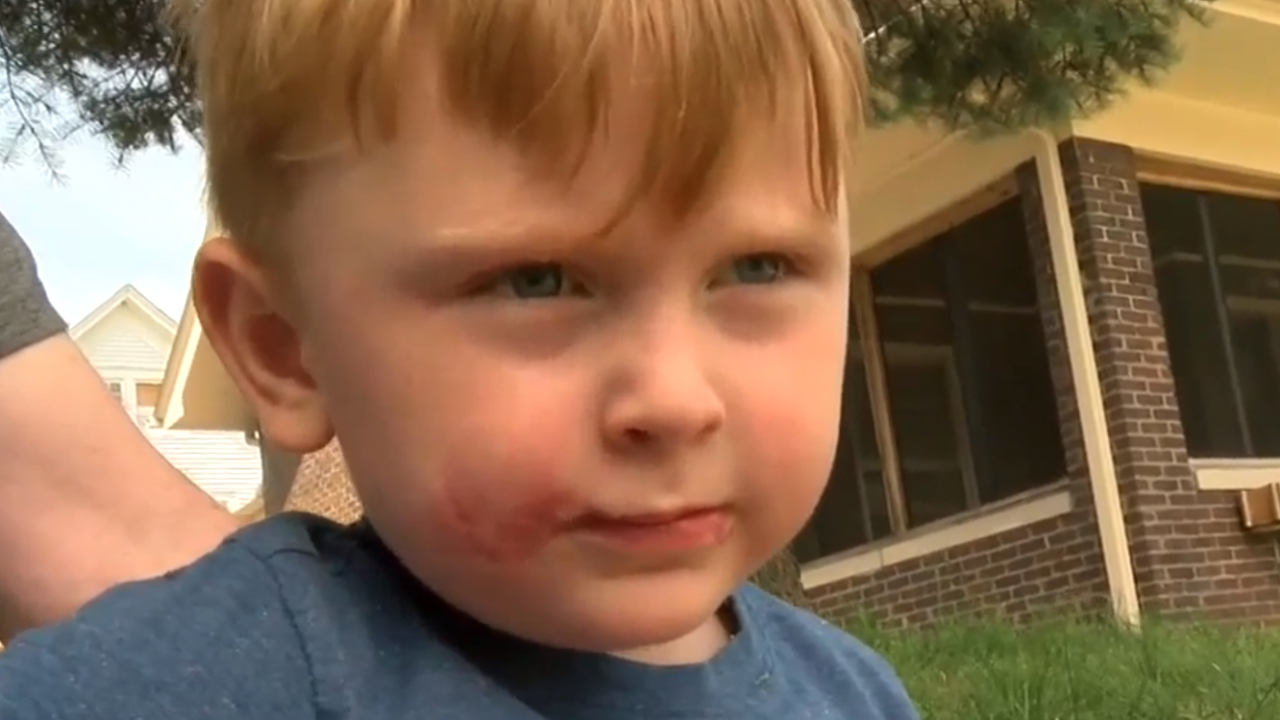 KENOSHA — Paul Kiely said the weeks after his son was attacked have been difficult.

In mid-June, a family acquaintance had her white pit bull tied to the Kielys' front porch. When 4-year-old Colin went to pet it, the dog lunged and bit his face. He suffered severe injuries.

Kiely said their family has been to Children's Hospital multiple times as Colin continues to recover.

Mark Melotik, director of environmental health for the Kenosha County Health Department, said the dog was quarantined about a week after the attack and received updated vaccinations before it was released to the owner. Melotik said releasing the dog to the owner is typical.

The dog was previously declared as vicious, meaning it could not live in Kenosha. Melotik said the owner was cited Tuesday for failing to comply with the order.

Kiely disagreed with giving the dog back.

We tried to reach the owner on social media and in person, but did not receive a response.

"I’m an animal-friendly person, but at minimum I think it would protect the owner and protect everybody else if they were muzzled while they’re out in public." — Paul Kiely, whose son was attacked by a pit bull

Frustrated with the ordeal and the process, Kiely said he doesn't want a ban on pit bulls but new restrictions.

"I’m an animal-friendly person, but at minimum I think it would protect the owner and protect everybody else if they were muzzled while they’re out in public," said Kiely.

Alderman Bill Siel, who represents Kiely's district, said there is discussion on potential changes to how these situations are handled.

"It’s convinced me that there are probably some steps that can be taken going forward to protect the public and frankly the dog owners as well from that sort of really upsetting situation," said Siel.