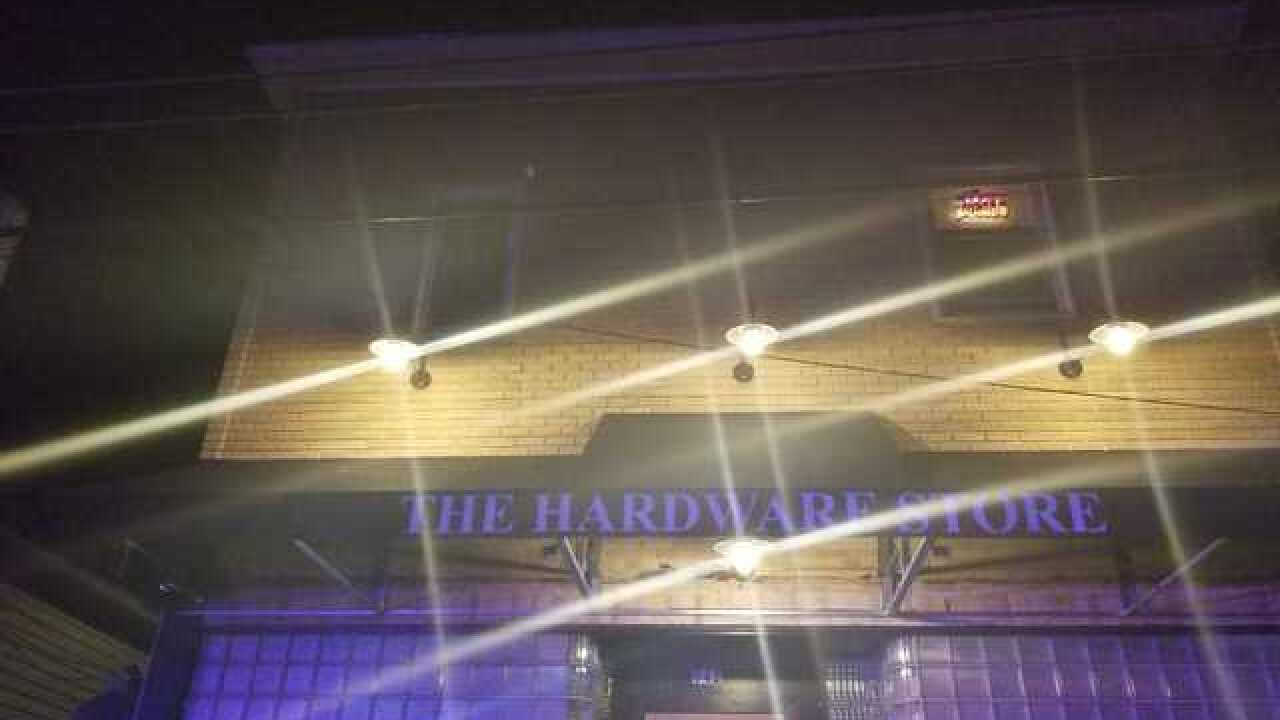 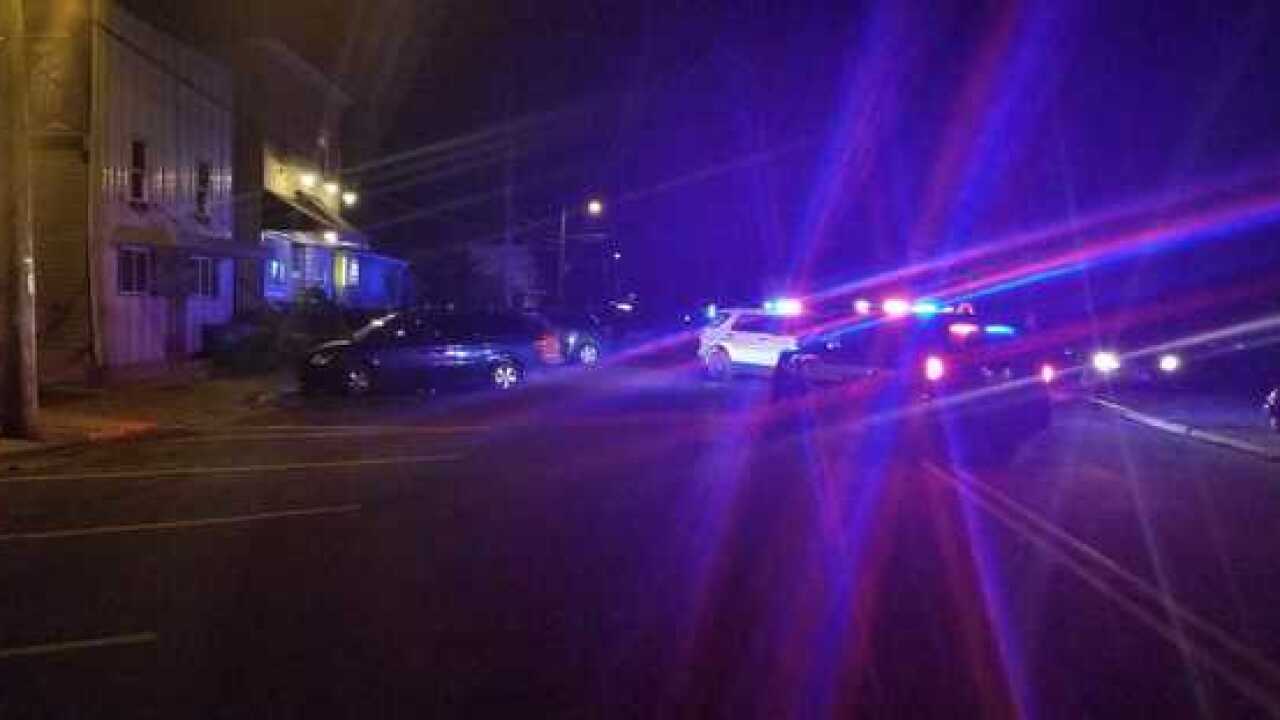 An 18-year-old Milwaukee woman was arrested for four warrants including for Possession of Marijuana, Receiving Stolen Property, Disorderly Conduct, Resisting/Obstructing and a Department of Corrections Warrant.

A 20-year-old woman was arrested on a warrant for Retail Theft.

Officials also found 1.3 grams of Crack Cocaine in the club that was unrelated to the warrant. No arrests have been made in relation to the finding.

The details of the original search warrant are not able to be released as it is a Federal Warrant.

Any requests for more information on the warrant can be directed to the U.S. Attorney's Office.