Documents on Officer Joseph Mensah seem to contradict each other 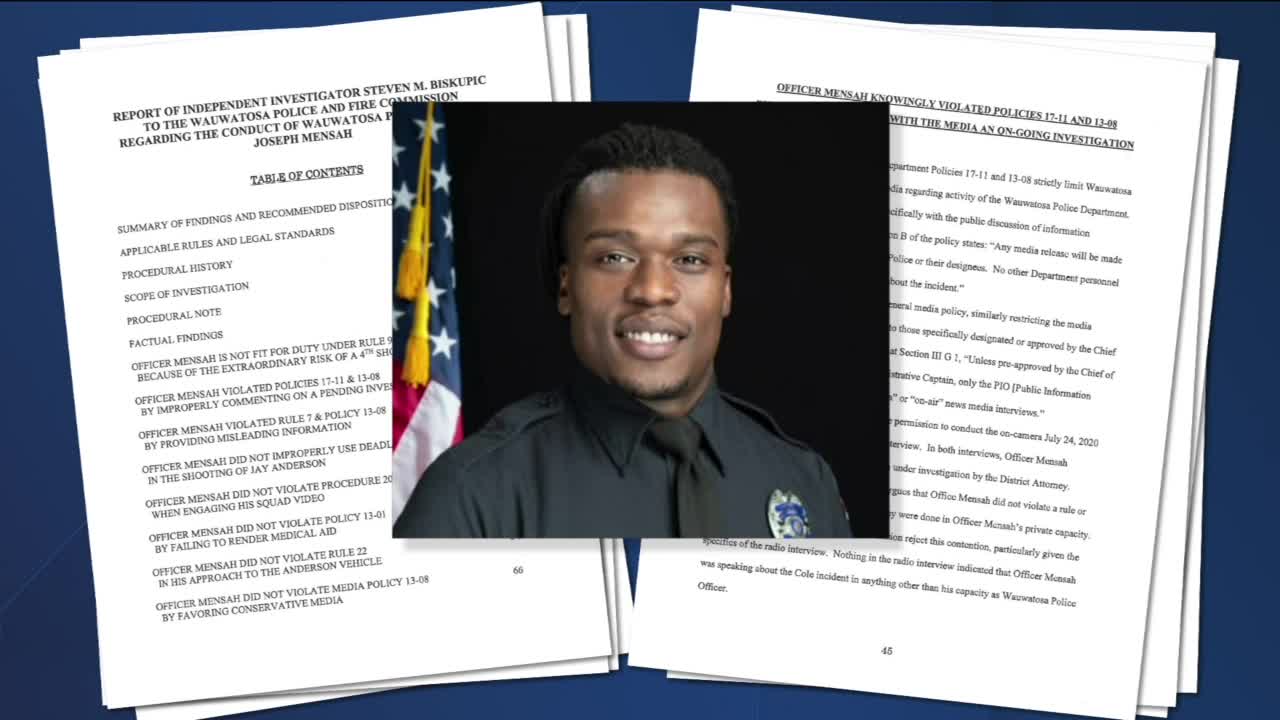 Question arise as to why two reports both released about Wauwatosa Police Officer Joseph Mensah, the man accused of shooting and killing Alvin Cole, seem to contradict each other. 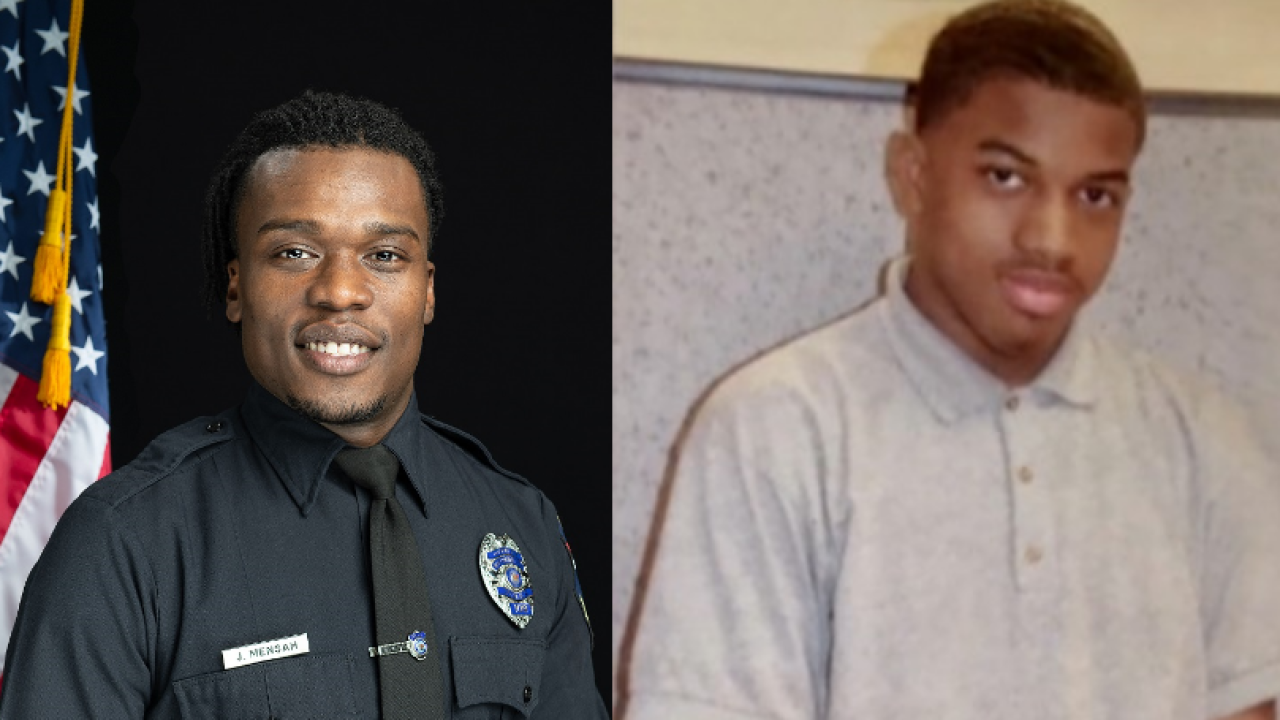 WAUWATOSA — Question arise as to why two reports both released about Wauwatosa Police Officer Joseph Mensah, the man accused of shooting and killing Alvin Cole, seem to contradict each other. But legal experts explain one report focuses on potential criminal charges, the other concerns employment status.

“Steve Biskupic was charged to investigate an employment matter, not a criminal matter beyond a responsible doubt,” said Michael Maistelman, a Milwaukee attorney.

Biskupic is a former federal prosecutor. He was charged with leading an investigation for the Police and Fire Commission. His report concluded Mensah was not honest at times and broke the rules and regulations of police department.

“Officer Mensah has made public statements regarding the shootings that are inconsistent and misleading with respect to the facts of these matters,” states the report.

But legal experts say the district attorney can only look at the Cole case and decide if Mensah’s self-defense claim is true.

In the report from the District Attorney John Chisholm, it says multiple officers including: Officers “Olson and Shamsi stated they saw Cole point the weapon at them and Mensah also claimed the weapon was pointed at him. Again, the video was far from clear, but there is some evidence that supports those views, at least to the extent they could not be disproven.”

For Maistelman, he believes that means DA Chisholm did not think he could meet legal standards to charge.

“The highest standards we have are beyond a reasonable doubt,” said Maistelman.

On top of that, University of Wisconsin Law Professor Ion Meyn says it is an even tougher burden for a district attorney to meet because, by law, police officers are held to a different standard, when they are on the job.

“If you are trained that way and you are performing that way then you are privileged,” said Meyn. “Under law, the officer is permitted to do what he is trained to do.”

The Wauwatosa Police and Fire Commission investigation is recommending Mensah be fired as a police officer. It will be up to the commission to decide.