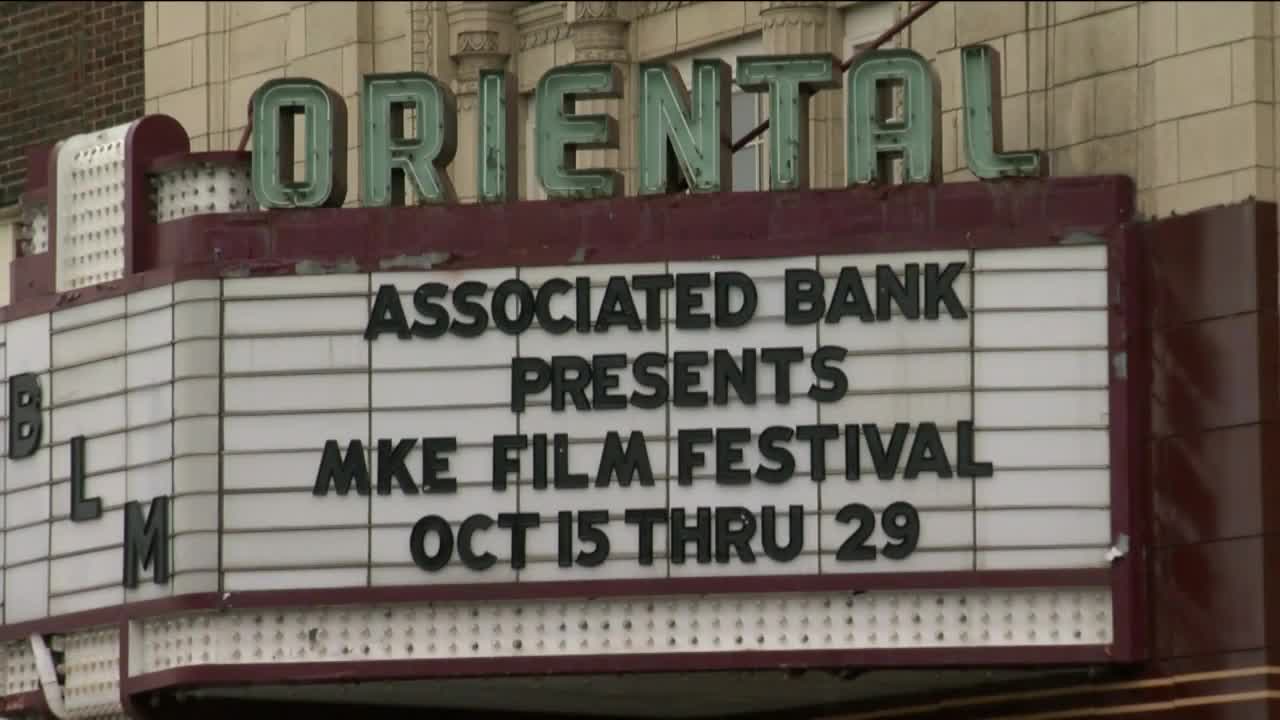 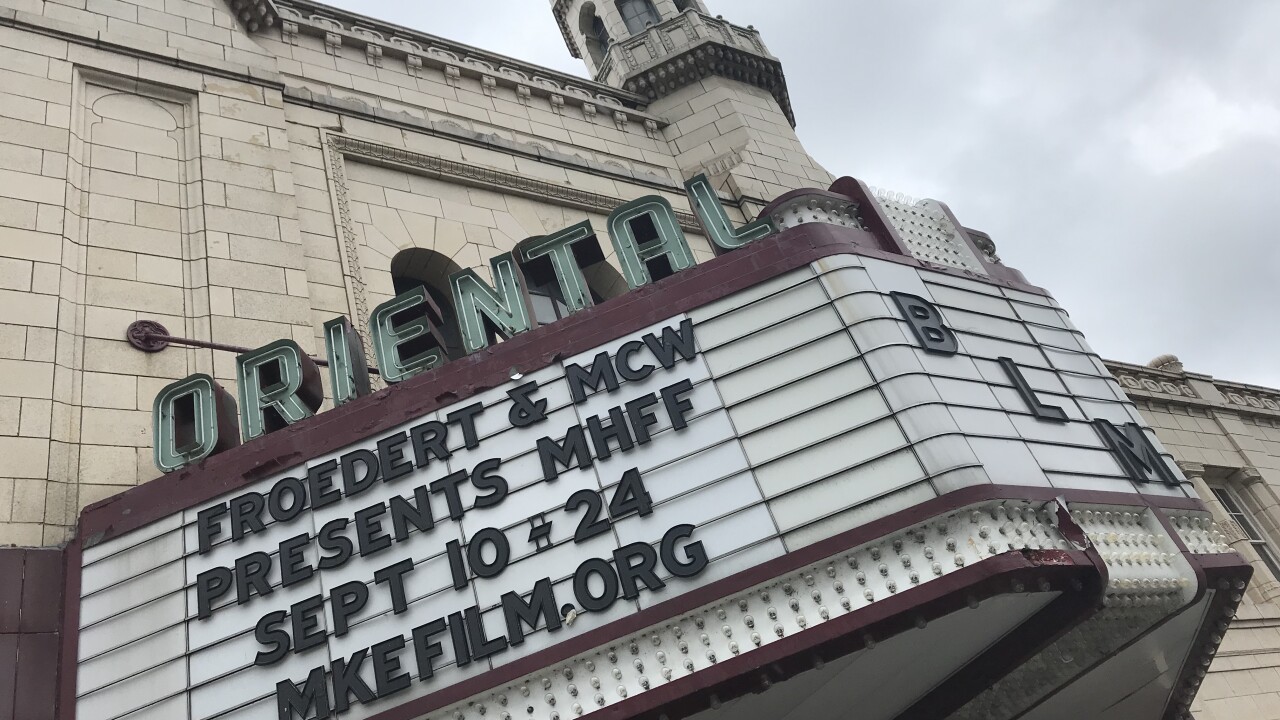 MILWAUKEE — Even though the pandemic will prevent anyone from attending in person, MKE Film is hosting its second annual Minority Health Film Festival. The festival is looking to address the disparities facing communities of color. It’s a harshly appropriate example of the health disparities that exist for Black and brown people; as communities of color have been hit hardest by COVID-19.

“This is the time to be talking about these issues,” Geraud Blanks, Director of Cultures & Communities for MKE Film said. “The pandemic is hard on everyone. I don’t want to understate how much I appreciate how this health crisis has really hurt communities of color. However, the blessing is we’re able to come to you.”

Blanks says they will have 50 films on various health-related topics. It’s a genre that could have many more. The Centers for Disease Control say African Americans face higher rates of cardiovascular disease than their white counterparts, with about 47 percent of Black people suffering. The CDC says they’re also two to three times more likely as white people to die from heart disease.

You can go down the list of diseases and conditions where the health of Black people is worse off than white.

And, according to the American Cancer Society, “African Americans have the highest death rate and shortest survival of any racial and ethnic group in the US for most cancers.”

The list could continue, but the questions remain. Why?

“This is entirely attributable to the differences in conditions of our lives which are attributed to racism,” Dr. Camara Jones, a renowned epidemiologist said. “Not to race, but to racism.”

Dr. Jones points to a number of systemic issues by the government that have impacted the quality of life of African Americans. Redlining, segregation, education, and others for decades have contributed to a poorer quality of health for people of color.

“The extent of the federal government setting up the rules to prevent access to Black people to quality housing,” Jones said. “It’s in the conditions of our lives. It’s not about our health beliefs or our individual choices. Individual choices matter but are constrained by what’s around you. They’re not healthy environments. They’re unhealthy environments so they make you unhealthy.”

To try and fix the problem with health disparities, Dr. Jones says we need to address racism, rather than race. Yes, the numbers bear out, Black people face more health issues but it’s not because they were born with darker skin. Dr. Jones says it’s because of racism, not their race.

“Racism is the root cause of race associated health outcomes,” Jones said. “There is no other reason. Racism exists. Racism is a system, not an individual character flaw. Racism saps the strength of the whole society through the waste of human resources. The whole society is being sapped of its vitality, its strength, its possibility because of racism, and the loss of human potential.”

As such, the life expectancy of African Americans is 75.3 as compared to white people, which is 78.8.

“It’s telling us, we’re living in unhealthier conditions,” Jones said. “For people who might wonder, is there something different about Black bodies and white bodies? We’ve answered that question. There is not. We’ve mapped the human genome completely and there is no basis in the human genome for racist subspeciation.”

MKE Film’s Minority Health Film Festival runs from Sept. 10 to Sept. 14. Tickets to individual movies are $3 while a pass to see all 50 movies is $25. You can find more information at MKEFilm.org/MHFF.