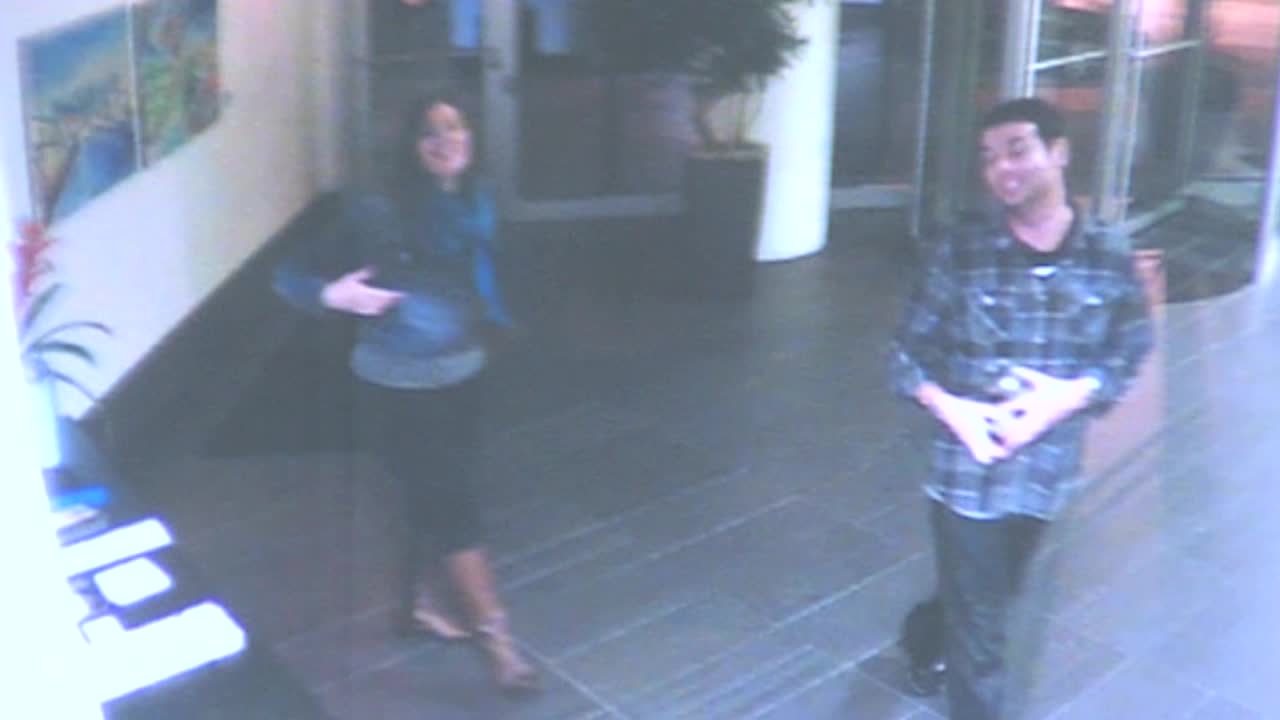 The first Milwaukee Police detectives who interviewed Kris Zocco after the disappearance of Kelly Dwyer were called to testify Wednesday morning at his murder trial. 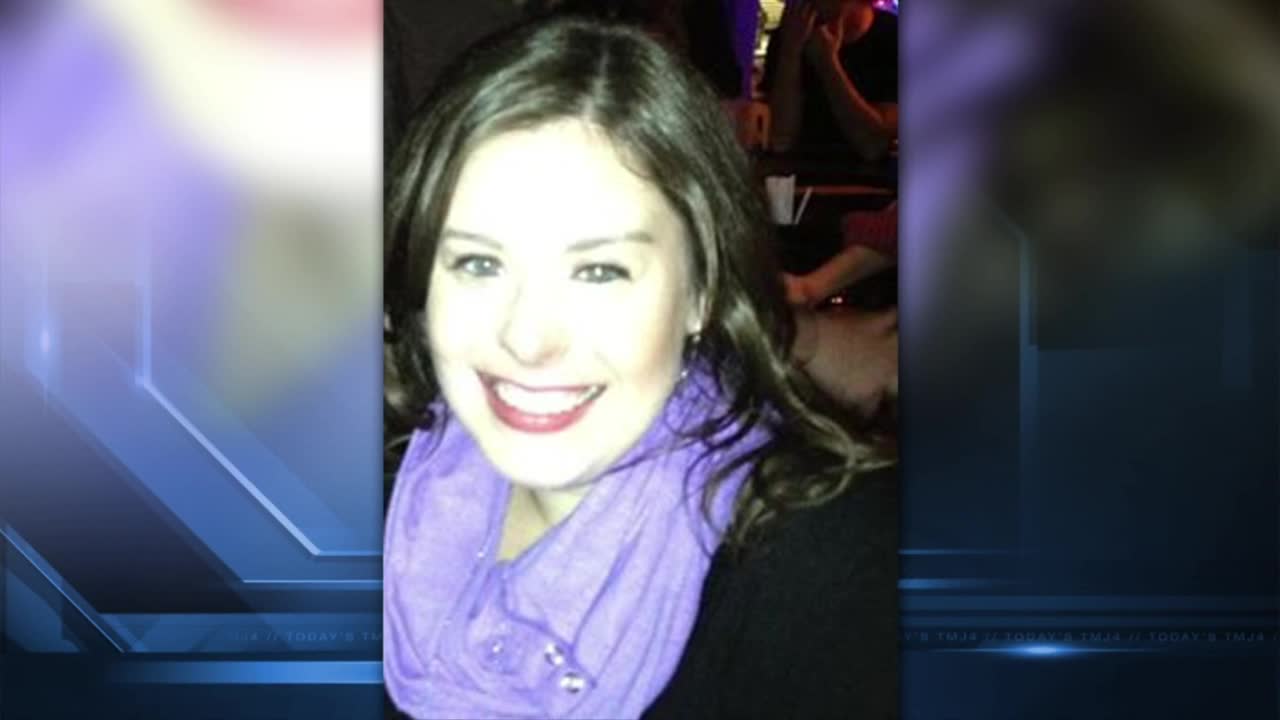 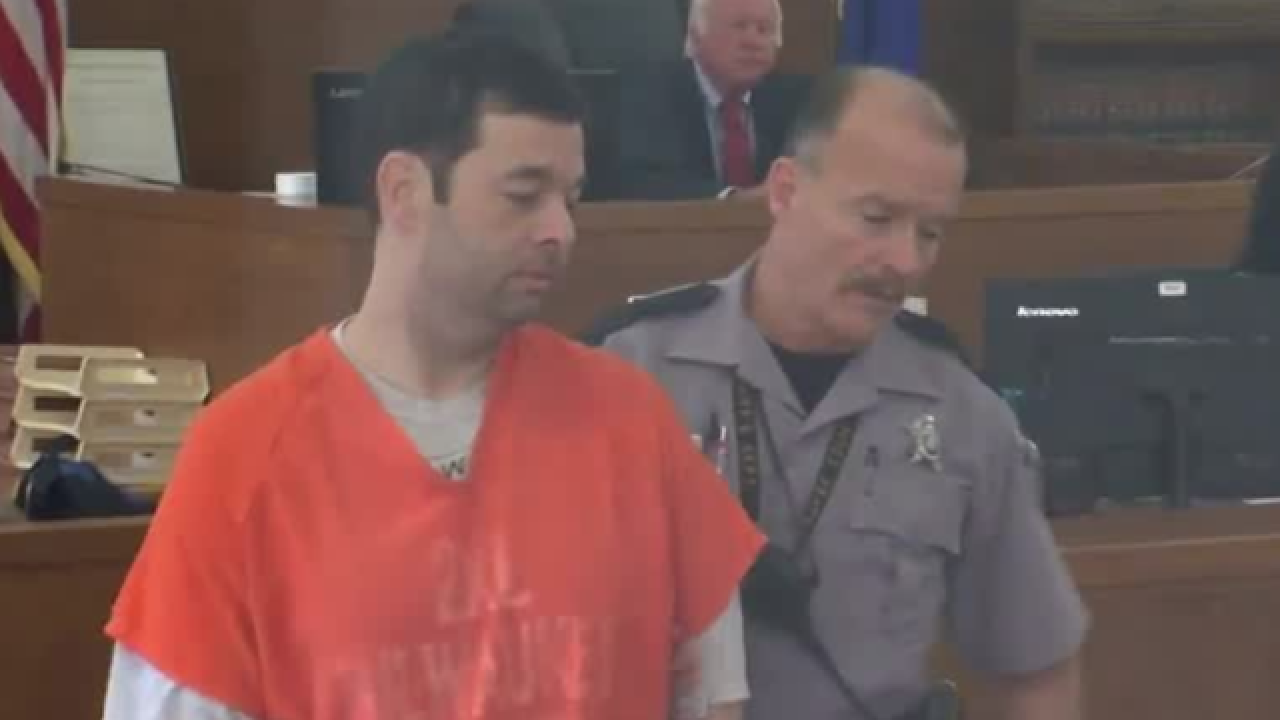 MILWAUKEE -- The first Milwaukee Police detectives who interviewed Kris Zocco after the disappearance of Kelly Dwyer were called to testify Wednesday morning at his murder trial.

Zocco told detectives that he and Dwyer were considered “friends with benefits” for about 10 months before she was reported missing in 2013. He claimed they spent time together once or twice a week to do cocaine, drink and have intimate relations.

Zocco told several detectives a similar recount of events. Five years ago, Zocco alleges that Dwyer came over, they did drugs, drank, went to a bar, then came back to his place. He said sometime that morning Dwyer left.

Prosecutors believe Zocco suffocated and strangled Dwyer early that morning during a violent sex act. He’s accused of removing her body in a golf travel bag and dumping it in rural Jefferson County.

In the days following Dwyer’s disappearance, Zocco became a person of interest because Dwyer was seen on surveillance video entering his east side apartment with him, but never leaving.

“I had asked him for his DNA and he said he had been helping find her, hanging flyers and he was offended they asked for DNA when he was helping,” said Milwaukee Police Detective Tammy Tramel-McClain.

Dozens of more witnesses will be called to testify in the case. Tune into TODAY’S TMJ4 at Live at 4:00 and Live at 5:00 for the latest.