Democratic candidate for governor Matt Flynn to critics: "Jump in a lake" 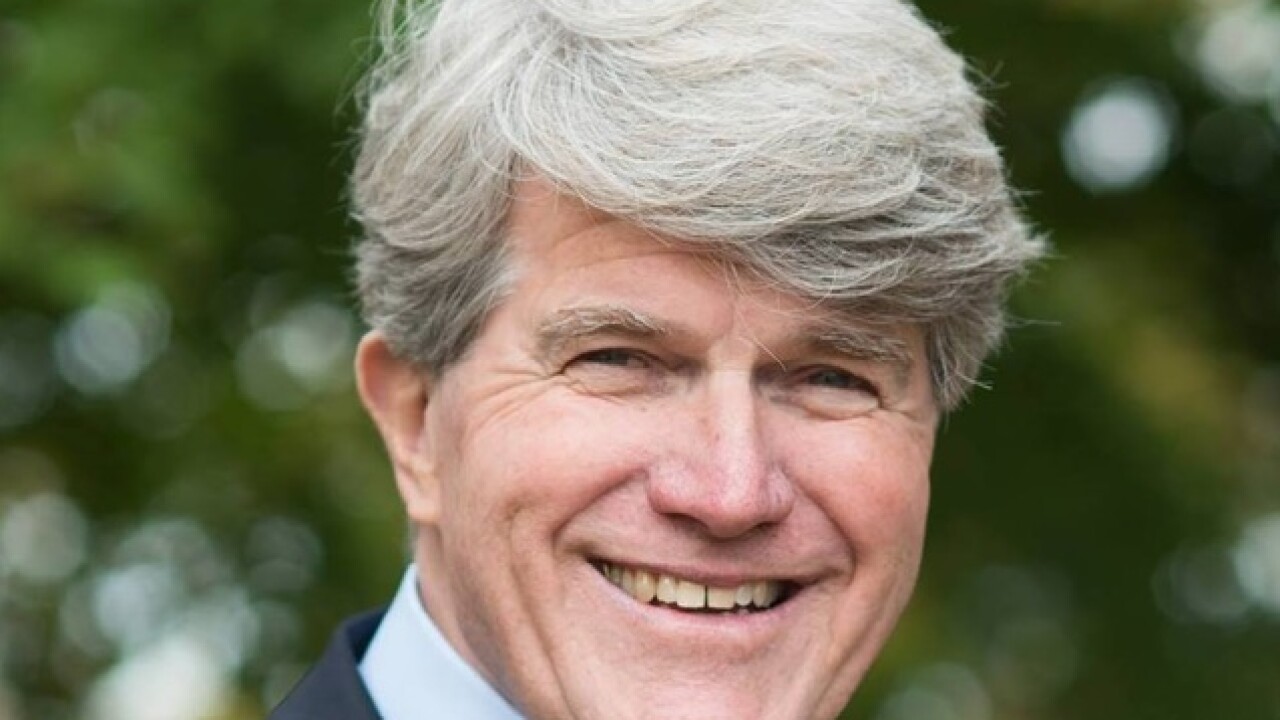 MADISON, Wis. (AP) -- Democrat Matt Flynn says anyone who wants him to drop out of the governor's race because of his past work defending the Milwaukee Archdiocese can "jump in a lake."

The retired attorney filed his nomination papers to run for governor Wednesday, making him the first Democrat to complete that step as is required by June 1.

Flynn is facing pressure from Women's March Wisconsin and the state and Madison chapters of the National Organization for Women to drop out of the race because of his work defending the archdiocese more than 15 years ago.

Flynn says he is proud of his work for the archdiocese and says he put in place procedures before he left in 2004 to make sure no priest accused of wrongdoing was transferred to another church. He says, "I think I made a difference."

Milwaukee attorney Matt Flynn plans to submit the required signatures to get on the ballot for governor as a Democrat, even as he faces more questions over his past work defending the Milwaukee Archdiocese against priest abuse victims.

Flynn planned to submit his nomination papers on Wednesday, making him the first Democrat to compete that step.

The move comes after Women's March Wisconsin on Sunday called for Flynn to drop out of the race because of his work for the Archdiocese. The Wisconsin Gazette last week published an article quoting victims of priest abuse who said they were "appalled" by Flynn running.

Flynn said in a Monday statement that he worked "to put into place procedures to identify and remove abusive priests, notify the authorities, and prevent their transfer."